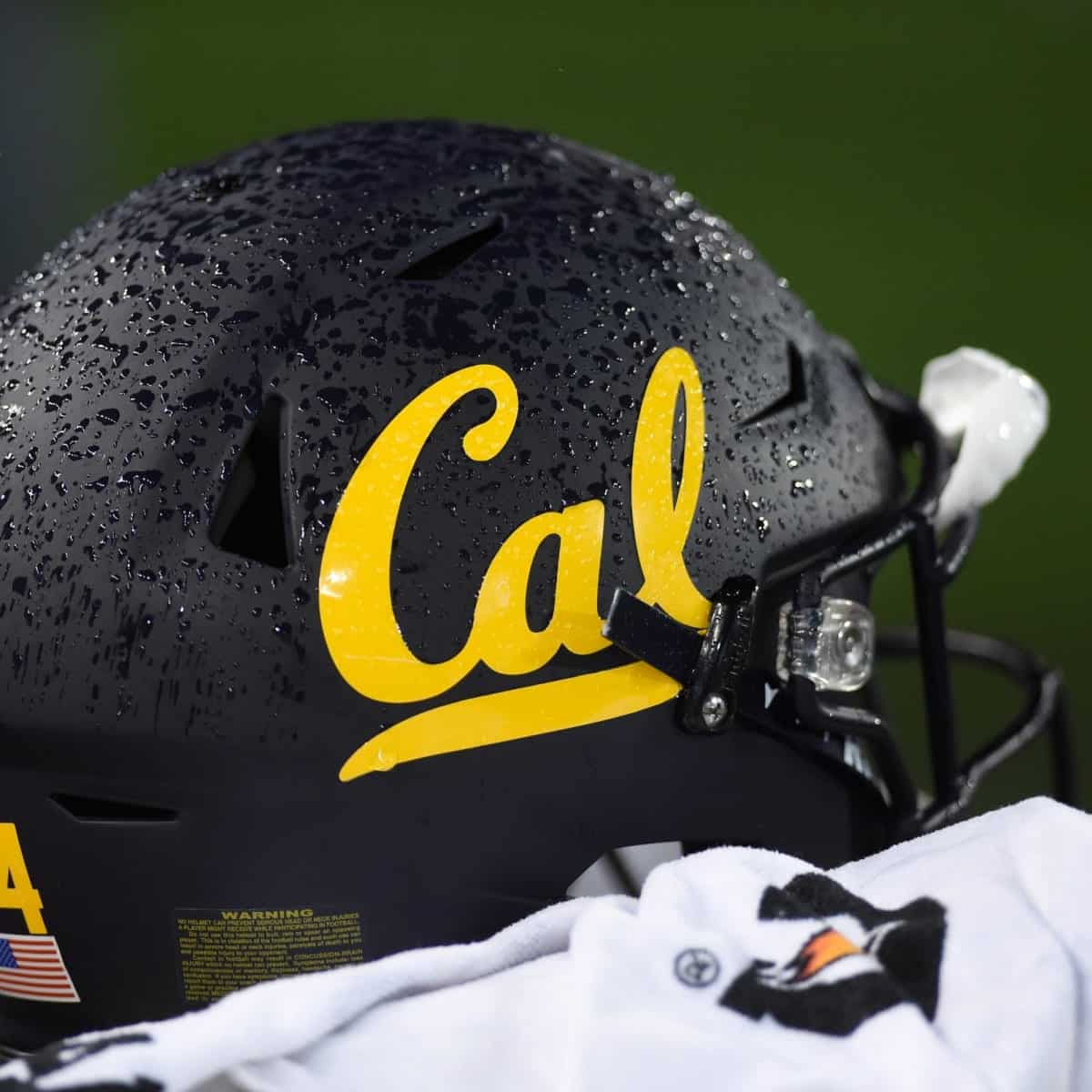 In a bid to stop the rot at Cal, the football program got rid of two its staff members on Sunday. Offensive coordinator Bill Musgrave and offensive line coach Angus McClure were fired from their positions. The Golden Bears are on a six-game losing streak.

A 38-10 loss at home to Oregon State was the final straw for Cal head coach Justin Wilcox. Wilcox decided changes were needed for the college football program to progress.

On Sunday, OC Bill Musgrave and OL coach Angus McClure were let go by the school.

#Cal offensive coordinator Bill Musgrave and offensive line coach Angus McClure are out, a Pac-12 source told ESPN. Cal is 96th nationally in scoring and has struggled in protection this season. Bears play Stanford this week.

The Golden Bears currently rank 98th in the nation for total points scored per game with an average of 23.2. Cal is also 120th in the nation in rushing yards per game. Along with the 30 sacks allowed by the school this year, this could have been deemed a failure on the offensive line. Ultimately, these are likely what cost these coaches their jobs.

“I felt these changes to our coaching staff were needed and made them with the best interest of our football program in mind,” Wilcox said in a statement. “We thank Bill and Angus for their contributions and the investments they made in Cal football, and we wish them all of the best in their future endeavors.”

Musgrave and McClure were both in their third seasons with Cal.

Offensive Coordinator Bill Musgrave was in charge of playcalling for the Golden Bears since 2020. He had previous stints as a coordinator at several NFL franchises and will now be back on the job hunt.

McClure had previously held roles at Nevada and UCLA, but he will joining Musgrave as a free agent.

Cal is expected to fill these vacancies by promoting from within their current staff. Up next for the Golden Bears are Stanford at home before a game against UCLA to end the season. 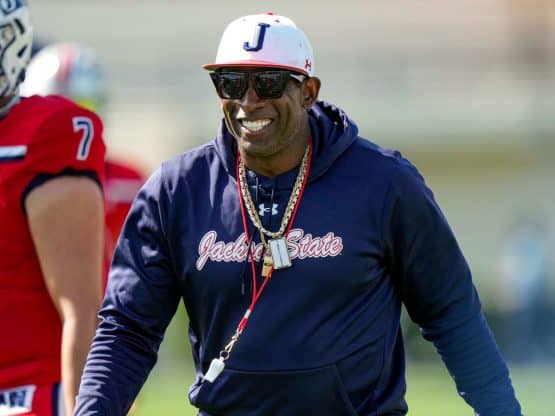 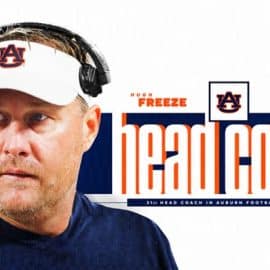 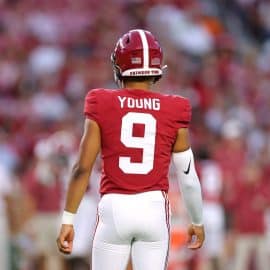 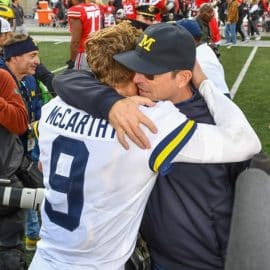 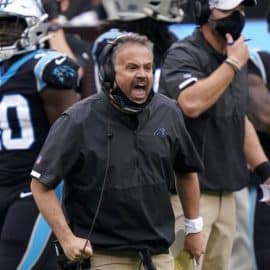 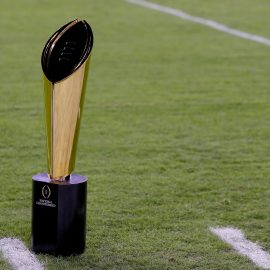 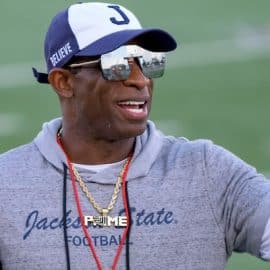