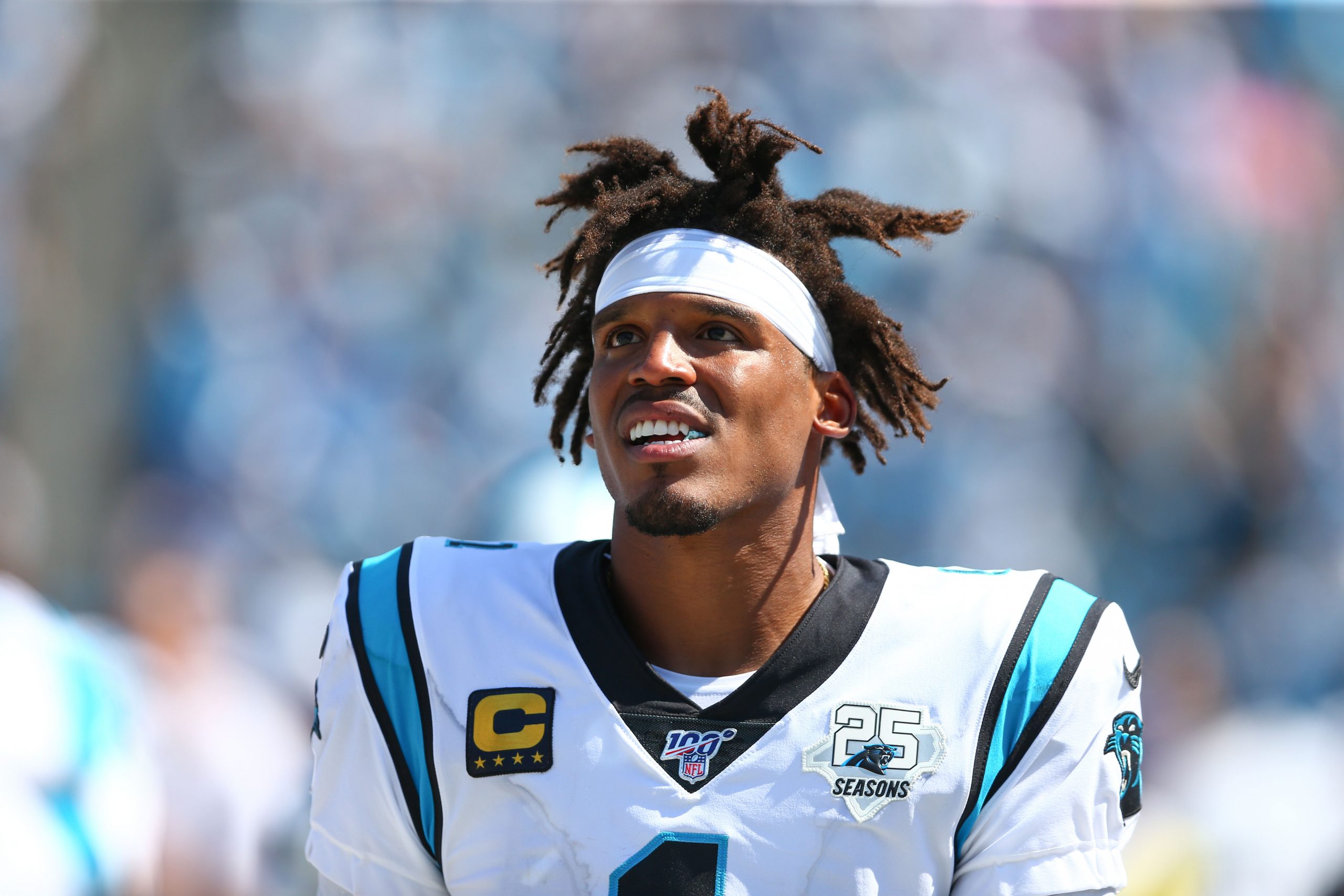 With Cam Newton being placed on injured reserve last week and now considering surgery to repair the Lisfranc injury in his foot, the likely scenario to play out is that the former MVP will not be back with the Panthers next season. Carolina could choose to trade Newton, and it seems he might have a team in mind.

According to NFL Network’s Ian Rapoport, Newton would welcome a trade to the Bears, who could be in the market for a quarterback next offseason if Mitchell Trubisky continues to struggle.

From @NFLGameDay: #Panthers QB Cam Newton is now considering surgery following being placed on IR, with the goal of being healthy by March… when his future will be decided. pic.twitter.com/P3iVbughE9

Newton has been the face of the Panthers for so long that it seems strange to think Carolina could move him. But having dealt with so many injuries as of late, it’s beginning to be clear that Newton isn’t so durable anymore.

Not only would the Bears offer him a fresh start, but Matt Nagy seems like the right coach to successfully resurrect Newton’s career. Either way, Chicago has to do something about the quarterback position, and trading for Newton might be the answer.