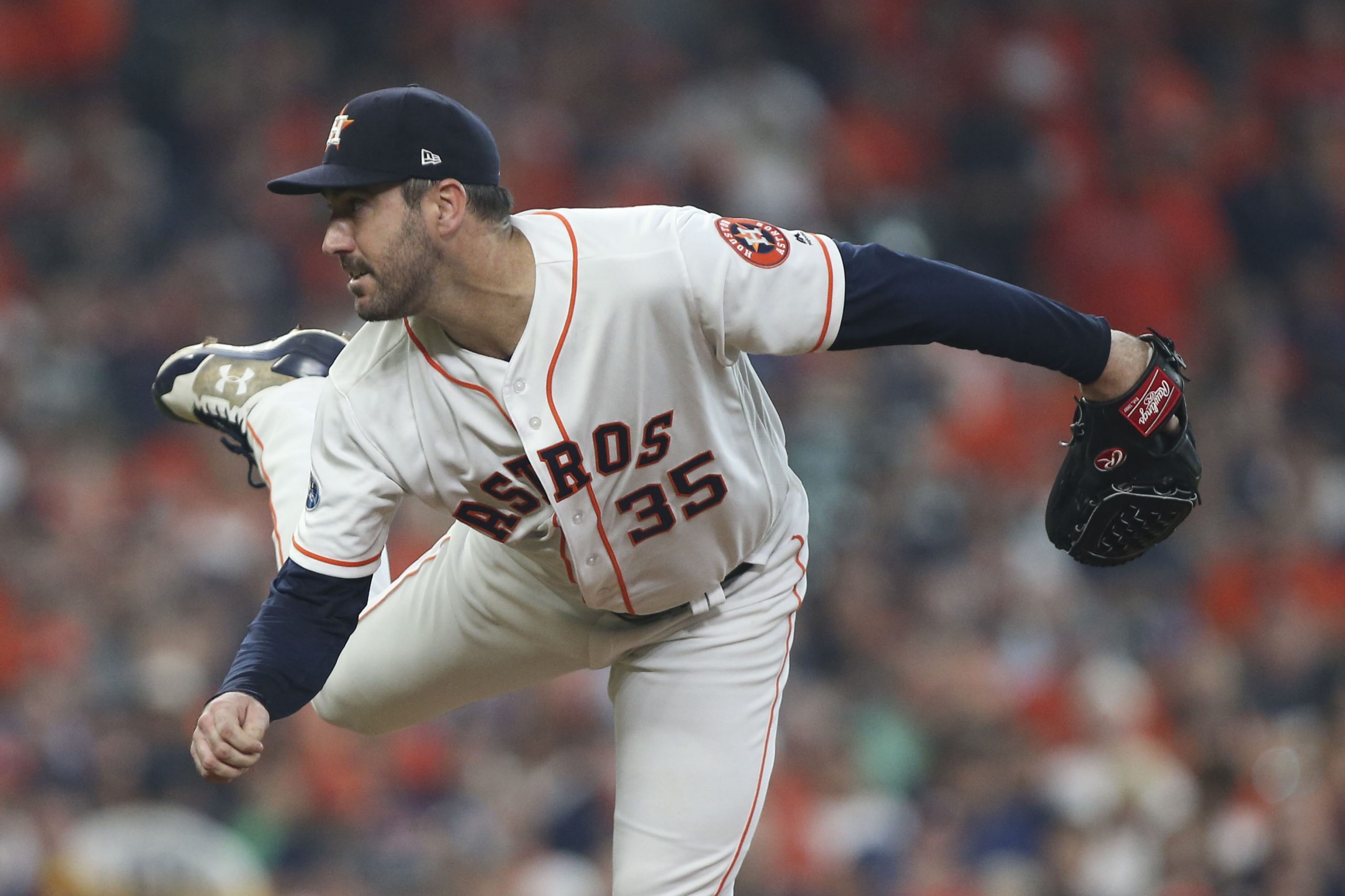 There is no doubt about it: last night’s game four of the American League Championship Series was an all-time classic. There was controversy, timely heroics and a lot of calculating moves. The only problem? The Astros lost to the Red Sox, 8-6.

Now the Astros, down 3-1 in the series, must turn to Justin Verlander. One of the best pickups over the last few years, Verlander has proven to be the true ace of the team.

The 35-year-old Verlander had a dominant regular season, going 16-9 with 290 strikeouts and a 2.52 ERA. Making the case to win another Cy Young, that is the furthest thing on his mind right now.

Can he take advantage of his success in the postseason in order to save the Astros’ season?

The same question was asked last season when he was set to face the Yankees in game six of the ALCS. He showed what he could do, pitching seven scoreless innings of five-hit ball with eight strikeouts. That made him 4-0 in the 2017 postseason, an incredible stat on its own. While that was then, it does provide an interesting addition to his stats in elimination games.

On the other side of the mound is the always questionable David Price. Even with a 16-7 record this season, it is the postseason in which Price has struggled. In eleven postseason games, Price has not gotten a win. With a 9.95 ERA in two games this month, it has been a tough time for Price. While that could all change in an instant, the Astros will be looking for a weak spot from the guy that allowed four earned runs and walked four last time they faced off.

After pitching two innings last night, the Red Sox may also be without closer Craig Kimbrel. The Astros have an opportunity to tilt the scale closer to even ground with a win tonight. While not a guarantee, Verlander on the mound, and what is at stake, will have Minute Maid Park in a frenzy.

Game five begins tonight at 8:09 p.m. ET. Which side of history will Verlander be on upon first pitch?