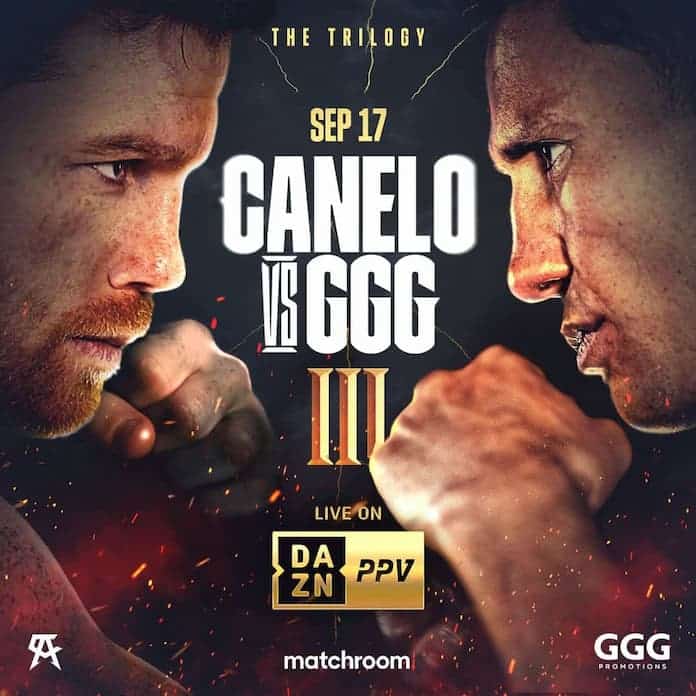 SAUL ‘CANELO’ ALVAREZ and Gennady Golovkin finally meet for the third time, in what is an era-defining trilogy between two of the best fighters of our generation. All four super-middleweight world titles are on the line, so will Canelo retain all his belts, or will ‘GGG’ step up eight-pounds and become the undisputed champion and finally get a win over the Mexican?

On paper, this fight really is a 50/50. Both warriors have sensational wins on their respective resumés, and have endured 24 brutal rounds together over the years. The first was deemed a draw, the second was a majority decision in favour of the Mexican, so who will win the third to put an end to this historic boxing rivalry?

If you fancy a wager on this fight in the super-middleweight division, read on and check out our betting picks and predictions, as well as making use of the various free bets and betting offers on this page ahead of Canelo vs GGG 3.

This fight is truly magnificent. The trilogy between two of the best fighters of our era, as Saul ‘Canelo’ Alvarez and Gennady ‘GGG’ Golovkin are set to do battle on Saturday night at the T-Mobile Arena, Las Vegas, Nevada, USA.

The first two fights between the pair were quite simply outstanding. The first fight was deemed a draw, with the second going the way of the Mexican. If this trilogy is anything like the first 24 rounds Canelo and ‘GGG’ shared, boxing fans are in for one hell of a treat this Saturday night in Las Vegas.

Here at The Sports Daily, we think the saga between these two warriors will end once and for all. Canelo is the overriding favorite here, given that he is in his prime now, and the fact Golovkin is moving up in weight to a division he has never fought at, as well as being 40-year-old.

It is fair to say that the boxing community agree with us and are favouring the unified super-middleweight champion to defend his belts here and potentially even knock out an aging Golovkin. This pair of boxing superstars just seem to gel perfectly, so lets hope we get another 12 incredible rounds of action this weekend at the T-Mobile Arena in Canelo vs GGG 3.

Ultimately we see Canelo being far too busy for Golovkin, counter punching him and using his superior speed and freshness to wear down the Kazakh. Golovkin is as tough as they come of course, so don’t be shocked to see him last the full 12 rounds again.

We think Canelo will win convincingly and will rubber stamp this rivalry with a comprehensive victory over his long term great foe. Canelo to win via decision is out best betting pick.

This trilogy has everything and if it’s anything like the first two fights, boxing fans are in for a real treat this weekend.

Canelo Alvarez vs Gennady Golovkin Prediction: Canelo to win on Points @ +105 with Bovada

Following on from out first betting pick that Canelo will defeat Golovkin and get his hand raised after another 12 rounds of boxing, we are diving a little deeper here and searching for even better value for you, our valued The Sports Daily reader.

As we have previously alluded to, Canelo is in his prime right now. It has been four years since their rematch, and Golovkin is 40-years-old now. ‘GGG’ hasn’t looked like his old, devastating self in recent fights, and has seemed to lose a bit of that spite, speed and power recently.

Of course, Golovkin is still highly dangerous and will fully believe he has the tools to defeat Canelo once and for all, but we cannot see that being the case. The fact Canelo got the nod last time, which was four years ago, against potentially a man in Gennady Golovkin who was then in his prime, makes us think that Canelo will win far more convincingly this time around.

As we have said, Canelo decision is where our money will be going for this fight, but we could also perhaps see Canelo scoring a knockdown during the fight too.

Golovkin has never fought at super-middleweight before. Yes, he is the bigger man in size and stature, but he is an out and out middleweight. Canelo has been at super-middle for years now, and has even flirted with light-heavyweight numerous times too, coming unstuck last time out against Dmitry Bivol.

However, the age factor and the weight factor is what makes us believe Canelo will find Saturday’s fight a lot easier than the previous 72 minutes he has spent in the ring with the Kazakh.

We think Canelo could score a knockdown in the fight, perhaps in the late rounds as the fight is getting away from Golovkin and he needs to take more risks. No, we can’t see Alvarez securing the knockout as ‘GGG’ is as tough as they come and has a granite jaw, but we could see a flash knockdown in favor of the Mexican, before coasting to a wide enough points decision over his long-term rival.

Canelo Alvarez vs Gennady Golovkin Best Bet: Canelo to win via Unanimous Decision and score a Knockdown @ +260 with Bovada

Already claimed the Canelo vs Golovkin 3 boxing betting offer? Take a look and claim the best bookmaker free bets from our offshore partners.

Check out the chart below for the best Canelo Alvarez vs Gennady Golovkin 3 fight odds from Bovada, one of the best online sportsbooks.

When Is Saul Alvarez vs Gennady Golovkin 3?

TV channel: If you have DAZN on your TV, you will be able to watch this compelling super-middleweight undisputed clash live from the T-Mobile Arena on DAZN PPV, provided you are a subscriber to the channel and have paid the pay-per-view.

Live stream: DAZN subscribers can also catch the action online and via the DAZN app, provided you have the app downloaded on your device, are a subscriber to the channel and have paid for the pay-per-view.

Tale Of The Tape 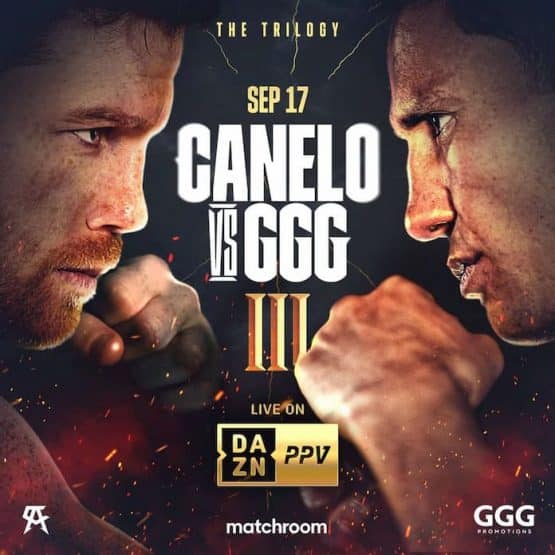 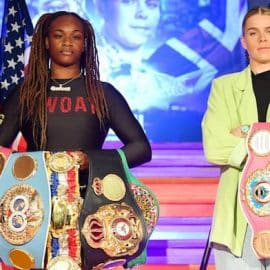 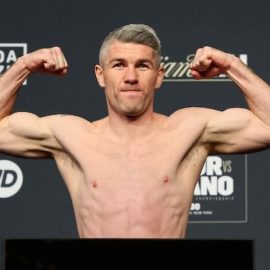 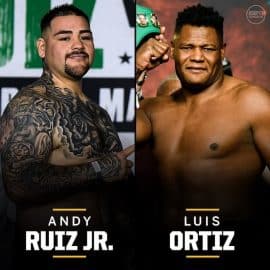 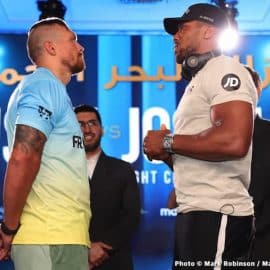 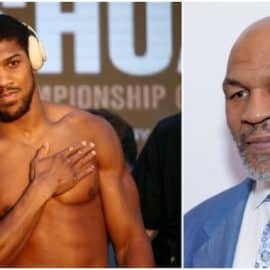 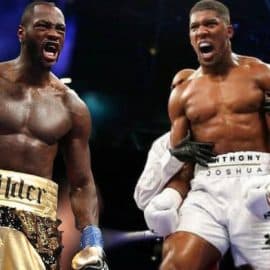