Cardinals Fans Are Being Expectation Gapped 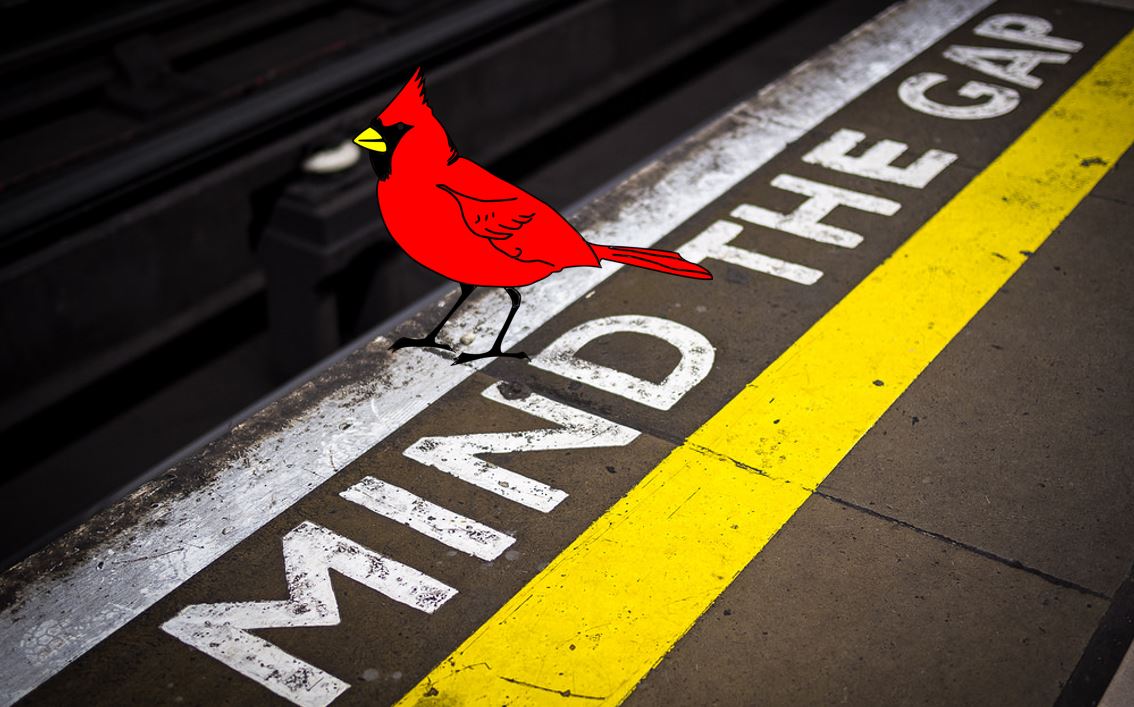 According to the Financial Times, the term ‘expectation gap’ was first used in 1974 by the AICPA (American Institute of Certified Public Accountants) in order to explain “the the difference between what the public and financial statement users believe auditors are responsible for and what auditors themselves believe their responsibilities are”.

More succinctly – expectation gap is the difference between the expected and the actual.

We get expectation gapped all the time in life. Your co-worker won’t shut up about the new restaurant that they tried last month. And when you finally go? Meh. Or the new movie that’s been getting fawning reviews all over the place? You actually haul your butt into the theater and walk out going ‘it was pretty good… I guess’.

Expectation gap isn’t a term we hear much in sports, though.

Because unlike a meal or a movie, something unpredictable can happen that totally redeems a game/season. Super Bowl 51 was a sucky game. Until it was one the best games ever. Fans hold out hope until it’s truly over.

It’s the reason that Cardinals fans at this very moment are being expectation gapped.

Since 2000, Major League Baseball has played 16 full seasons. The Cardinals have made the playoffs 12 of those 16 seasons. The standard for the franchise has been playoff baseball.

The Cardinals are 12-13. They have good starting pitching, a below-average bullpen, play below-average team defense and field a lineup with some good hitters (but no stars, i.e. top 5 at their position).

If you didn’t know I was describing the Cardinals and I just read you that last sentence, how would you predict that hypothetical team would finish 2017?

Within 5 games of .500 either way? A borderline Wild Card team if some things broke well?

And that’s what the Cardinals kind of are. A borderline Wild Card team that has some serious flaws. But also some nice parts that do some nice things.

Because of the team’s history fans have set the bar high. Really high. They expect that a 12- 12 month isn’t a pretty good month all things considered, but a failed opportunity to get out in front of the NL Central. To take advantage of the Cubs slow start.

I don’t want this to come across the wrong way. I sincerely hope that the Cardinals are a much improved team from 2016 and that April’s sluggish start and May’s failure to launch are going to be footnotes on a wonderful ending. Maybe Jed Gyorko is our Tom Brady.

Until we see some extended proof, though – I’m going to manage my expectations.

I’m going to mind the gap.