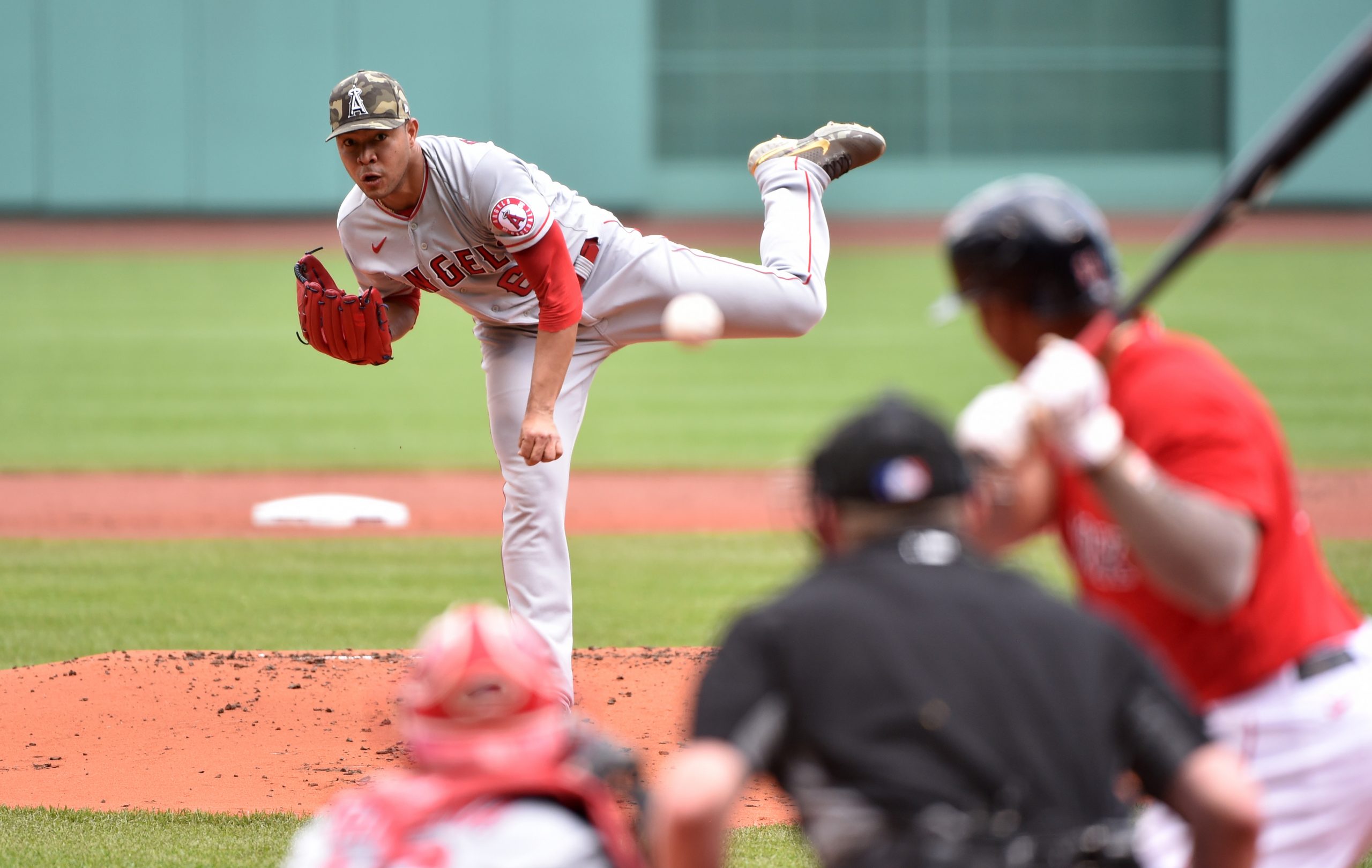 The St. Louis Cardinals have made it clear throughout the MLB Trade Deadline that they’re interested in going out and acquiring a few pieces that are going to help this team come playoff time. This is one of those teams that’s always going to find a way to succeed towards the back end of the season and that’s been evident throughout the past decade.

Right now, the Cardinals sit at 54-48 and only three games behind the first-place Milwaukee Brewers in the National League Central. They have a legitimate chance to win the division and once that happens, the Cardinals could make some noise come playoff time.

The Cardinals decided to go out and add Jose Quintana from the Pittsburgh Pirates, which was their first big move of this year’s trade deadline. There have been some rumors that they could make a deal for Juan Soto and this deal for Jose Quintana is not going to affect that.

According to Katie Woo,

“Quintana posted a 3.50 ERA in 103 innings. He has been more selective with his curveball use, which has helped make it more effective. His fastball still has some zing and he generates plenty of soft contact. The results have been clear. He’s enjoying his best season since earning his lone all-star honors in 2016 with the White Sox.”

With less than 24 hours in the MLB Trade Deadline, the St. Louis Cardinals front office is going to be at work and try to make this team better. Even if they don’t make a deal for Juan Soto, it’s expected that they’re going to go out and make a few other moves that are going to better this team. 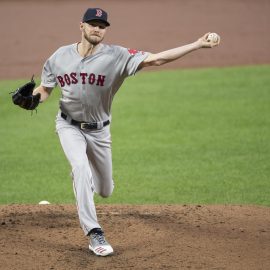