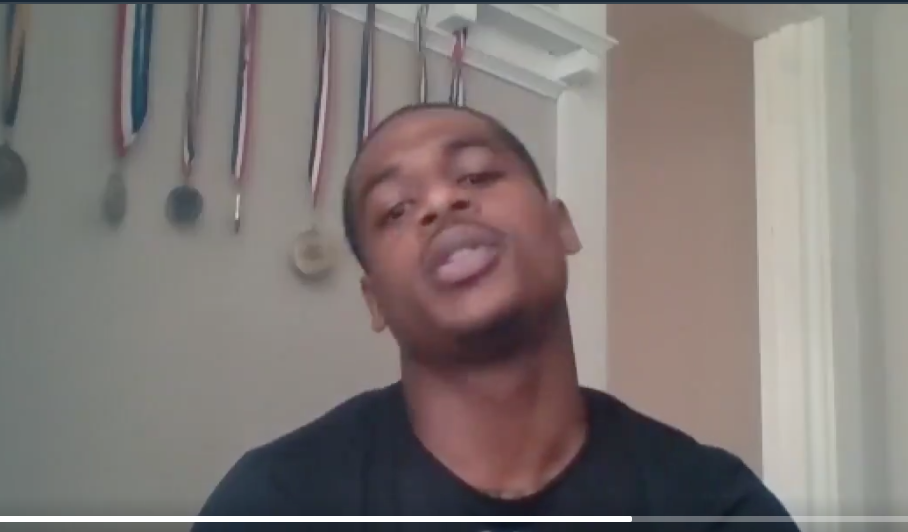 The Cardinals gave undrafted wide receiver Jermiah Braswell a shot by signing him in April, but his run in the league could come to an end before it really even had the opportunity to truly begin.

Braswell, being an undrafted free agent, likely had a short leash, so he would have been wise to have used the opportunity to work on his craft, and learn the team’s scheme, rather than mess around with off-field activities.

And yet, over the weekend, he was arrested for allegedly driving his car into a lake.

Braswell was arrested and charged with operating a vehicle under the influence in Put-In-Bay, Ohio, with witnesses saying he was traveling at a high rate of speed, when he “flew off the embankment into a lake,” according to 13ABC.

A statement from Put-In-Bay Police on the incident reads as follows:

“As officers went into the water and approached the Camaro, they found the driver was still in the driver’s seat trying to drive forward. He told officers that he was ‘stuck’ and didn’t know what happened. As officers spoke with the driver, they noticed that his speech was slurred and he was unable to explain how his Camaro ended up in the water.”

The driver of this Camaro is facing a charge of OVI after crashing into Lake Erie off Put-In-Bay. Police have identified him as Jermiah Braswell, a Central Catholic graduate and NFL player for the Arizona Cardinals. FULL STORY: https://t.co/hiKzOOQu97 pic.twitter.com/Ing0mrMYhm

That may be enough for the Cardinals to move on from Braswell, given how little they had invested in him in the first place. Frankly, he’s lucky to be alive right now.