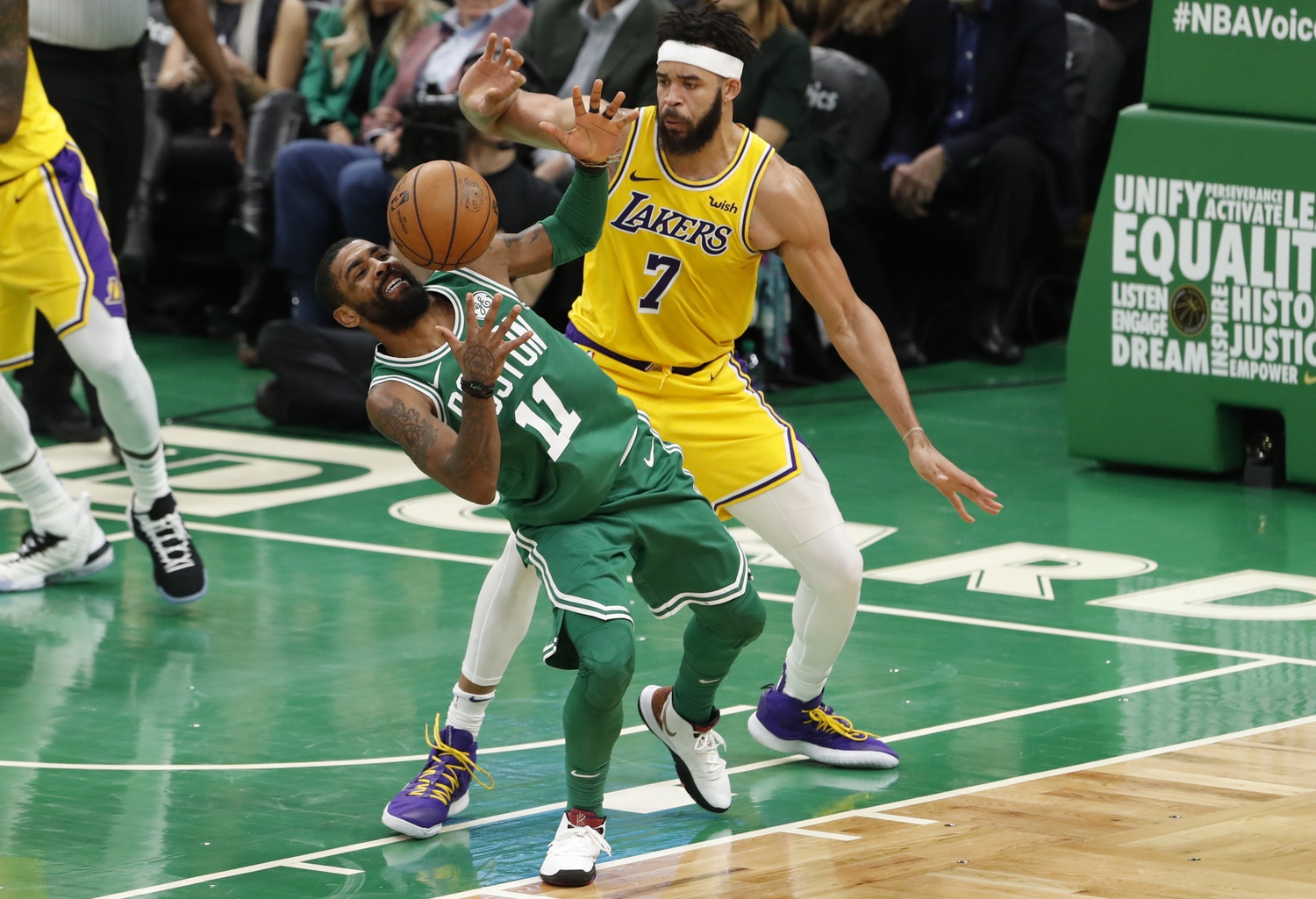 I think he should stay based on Boston’s roster…

Do I think he’s going to stay? No. I believe he’s going to leave. He has shown us it’s not about winning championships. New York probably presents the best option for him for what he wants to do. He’s got the shoe deal with Nike…

I just don’t think he’s a true Celtic. When you a Celtic, you want to be there. I played there 7 years of my career, I saw Paul Pierce there, I know how true Celtics are.

Ugh. I really hate promoting anything related to the artificial hot take master Nick Wright, but Celtic on Celtic crime warrants my attention.

I’ll never fault Kyrie Irving for wanting out of Cleveland. LeBron’s an all-time great player but he’s a really dink when it comes to leadership. Just a passive-aggressive, back-stabbing phony.

If Irving jets Boston in July, then everything Antoine said will be correct. But I don’t see any evidence that backs up Walker’s claims of selfishness. I’m sorry, I don’t pin the chemistry issues on Kyrie’s shoulders.

For those younger fans who didn’t witness Antoine Walker’s prime, you missed a wild ride. Toine’s erratic shot selection was twice as bad as Marcus Smart’s.