Celtics Come Back Against Bucks, Even Series At 2-2 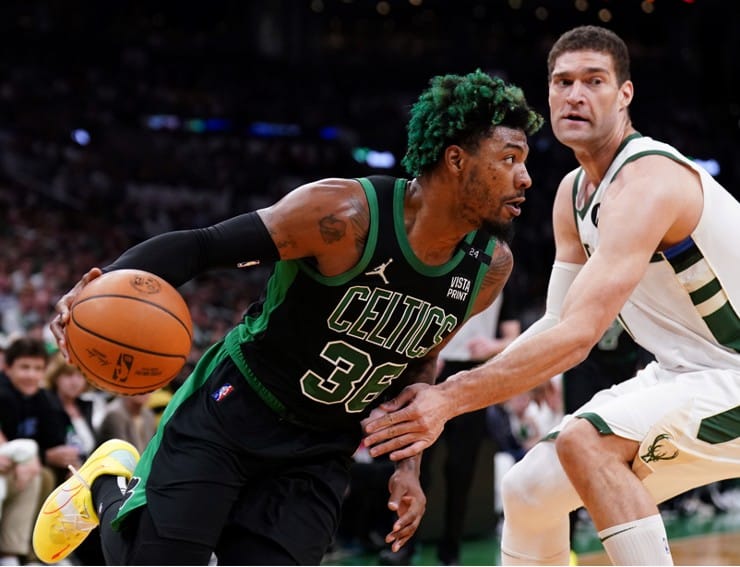 The defending world champion Milwaukee Bucks had an epic fourth-quarter meltdown in game 4 against the Boston Celtics. The fourth quarter saw the Bucks give up 43 points.

Jayson Tatum and Al Horford both had great games as Horford finished with a career playoff-high of 30 points and Jayson Tatum also was able to add 30 himself.

Giannis Antetokounmpo continued to be the best player in the world in this one as he ended up with 34 points and 18 rebounds, but the rest of his team was unable to do much. Jrue Holiday ended the game with only 16 points and shot 5-22 from the field.

Can The Celtics Beat The Bucks?

There’s no question at the moment that the Boston Celtics could beat the Milwaukee Bucks. After a disappointing game 4 for Milwaukee, they have to feel somewhat worried about going back to Boston and taking care of business. Both teams have managed to win one game on the road, but this feels like a game for Milwaukee that could have potentially ended their chances of repeating as NBA champions.

They simply had the game in the back of their pocket and we’re unable to get anything going in the fourth quarter. Giving up more than 40 points to any team in the NBA is inexcusable, especially in a big playoff game like this.

Many people believe that this series is going to determine who’s going to come out of the East and represent the Eastern Conference in the NBA finals, which certainly looks to be the case at the moment.

Because the Boston Celtics are going to be able to play two more home games in this series if it does go seven games, they’re going to be coming into game five as the heavy favorites to win the series. It makes sense considering that Boston was just able to come away with a crazy win, but Milwaukee certainly has a chance to go to Boston and take care of business in game 5.

Below, we’ll break down the latest odds to win the series for the Bucks and Celtics from BetOnline, one of the best NBA betting sites.

When Is Game 5 Between The Bucks And The Celtics?

Game 5 between the Milwaukee Bucks and the Boston Celtics is going to be taking place on Wednesday. This game is going to start at 7 EST and is going to be played at the TD Garden in Boston. 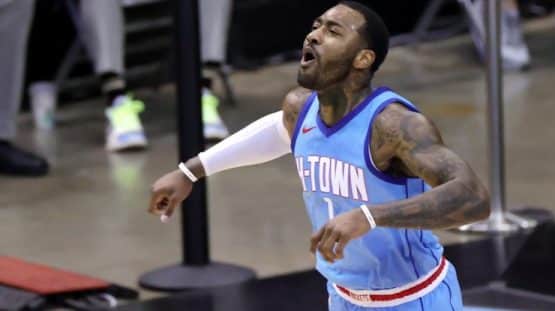