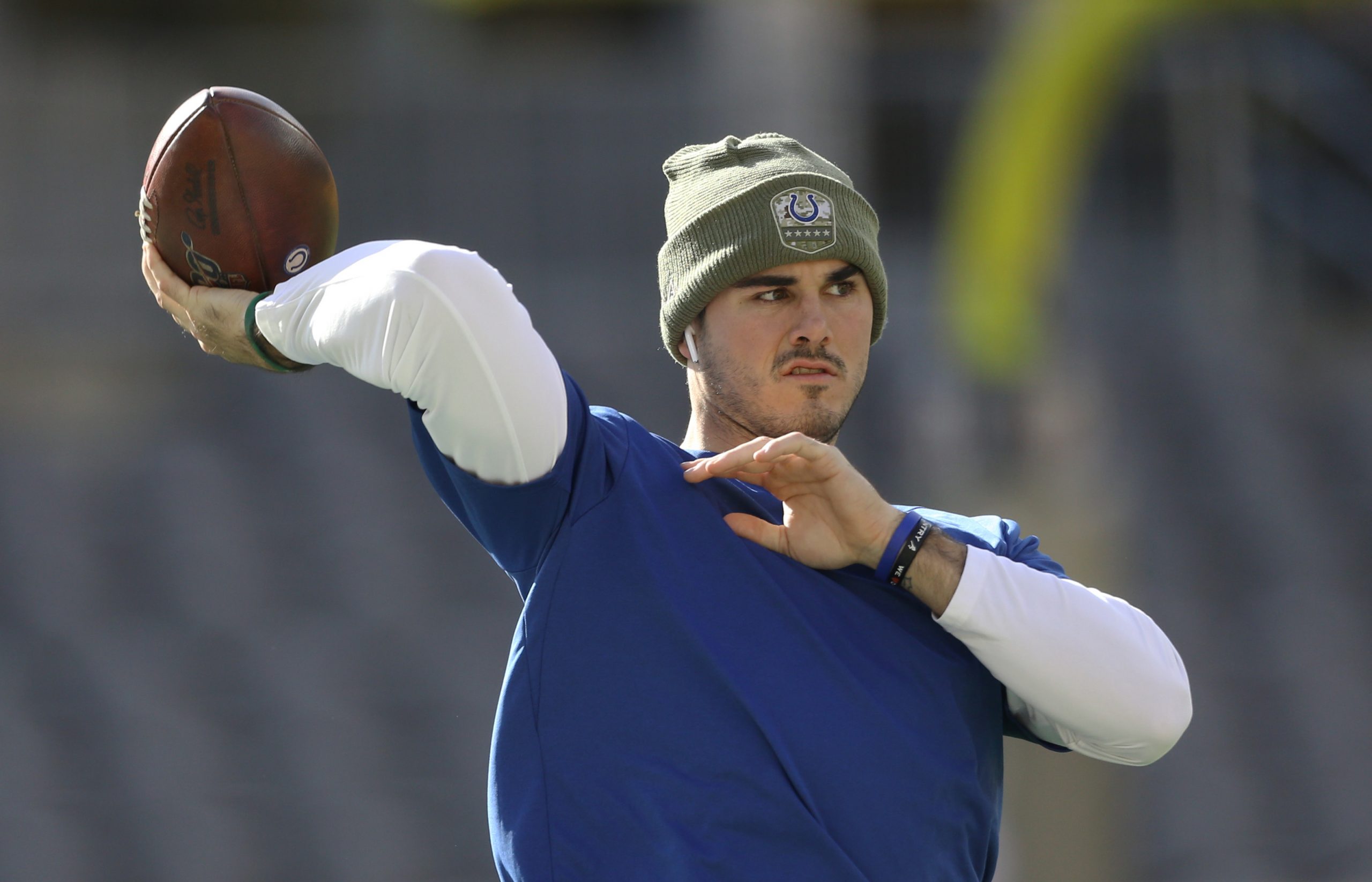 It’s no secret that Lamar Jackson is the fastest quarterback in the NFL, in both elusiveness and straight-line speed, that much we know.

But the race for second-best is where it gets intesting.

Guys like Deshaun Watson, Patrick Mahomes and Marcus Mariota have some speed, which allows their team to get more creative in their playcalling.

Apparently, though, another lesser-known signal-caller believes he’s faster than all of them. If you ask Colts quarterback Chad Kelly, he’s the fastest of that group.

Beside @Lj_era8 , I’m faster than every quarterback in the NFL, race me !

We’re not buying it. Kelly is simply talking himself up.