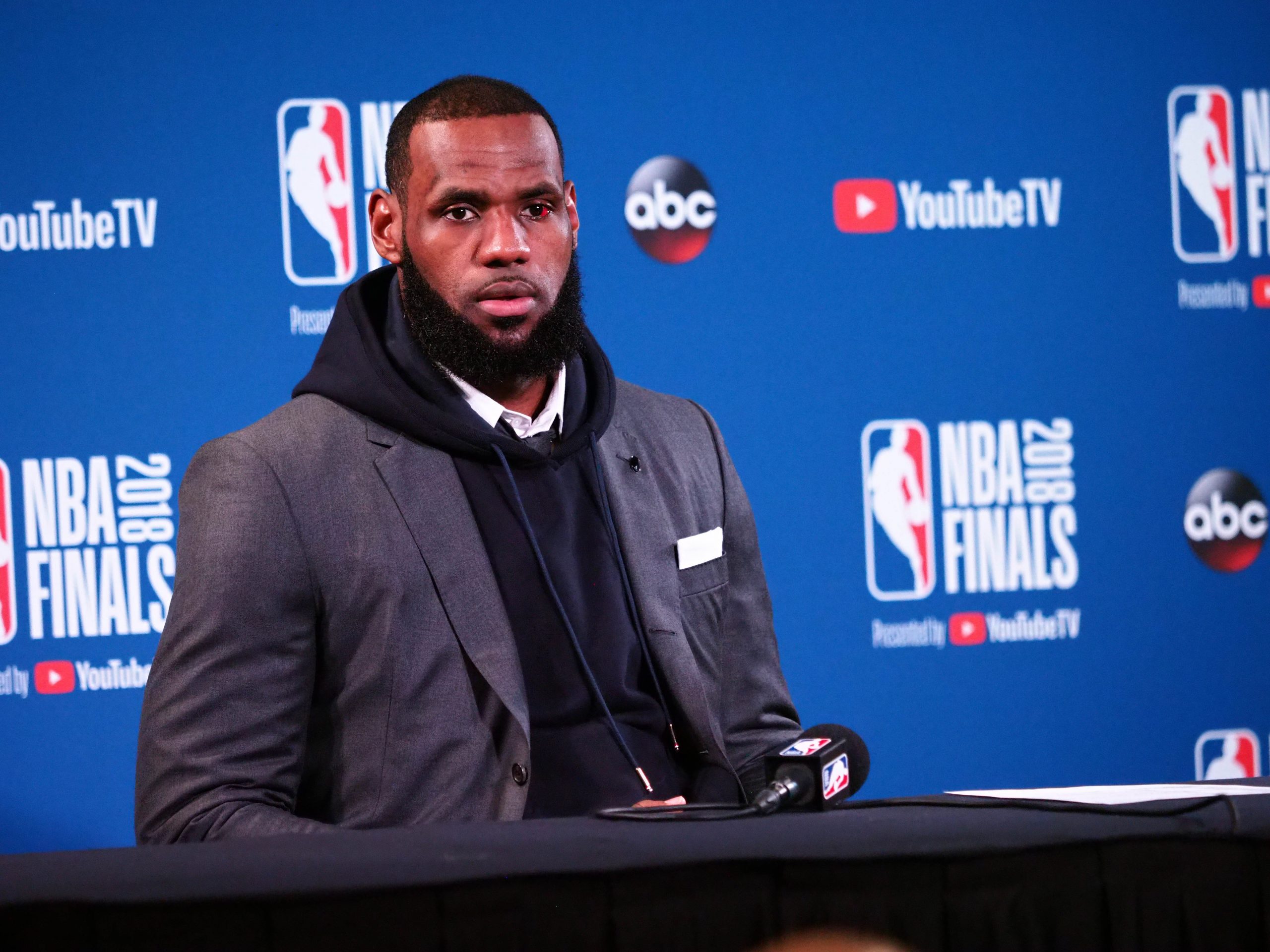 LeBron James holds all the cards as far as his future goes, and there are a number of teams that will be vying for his services this summer, in hopes of landing him.

James has an opt-out clause in the final year of his contract, and if he chooses, he can forego the $35 million the Cavs would owe him to pursue free agency.

And given what his happened during this season, especially in the team’s last two games, it appears that will likely be the case.

But don’t expect the Rockets to have a good shot at landing James. In fact, it looks like we can almost count them out entirely.

ESPN’s Bobby Marks pointed out that the only way the Rockets would be able to retain their core players and sign James would be in a sign-and-trade. The reason that really can’t happen is that the Rockets have no first-round draft pick this year, and the team lacks any tradable assets that the Cavs would really be interested in. Currently the Rockets have the second best odds to win the 2019 NBA Championship according to sports betting usa.

The Sixers have a lot more to offer, as far as players go. Furthermore, both Los Angeles teams, as well as Miami, offer the type of celebrity lifestyle James has become accustomed to — you know, fit for a king.

The sign-and-trade worked last year for the Rockets, as they were able to land CP3, but don’t expect it to be in play for the upcoming LBJ Sweepstakes. 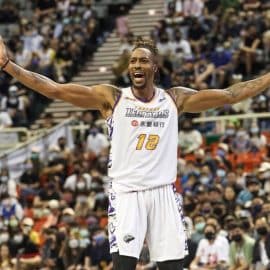