Channing Frye takes a shot at Michael Jordan, says he only had to ‘just score’ 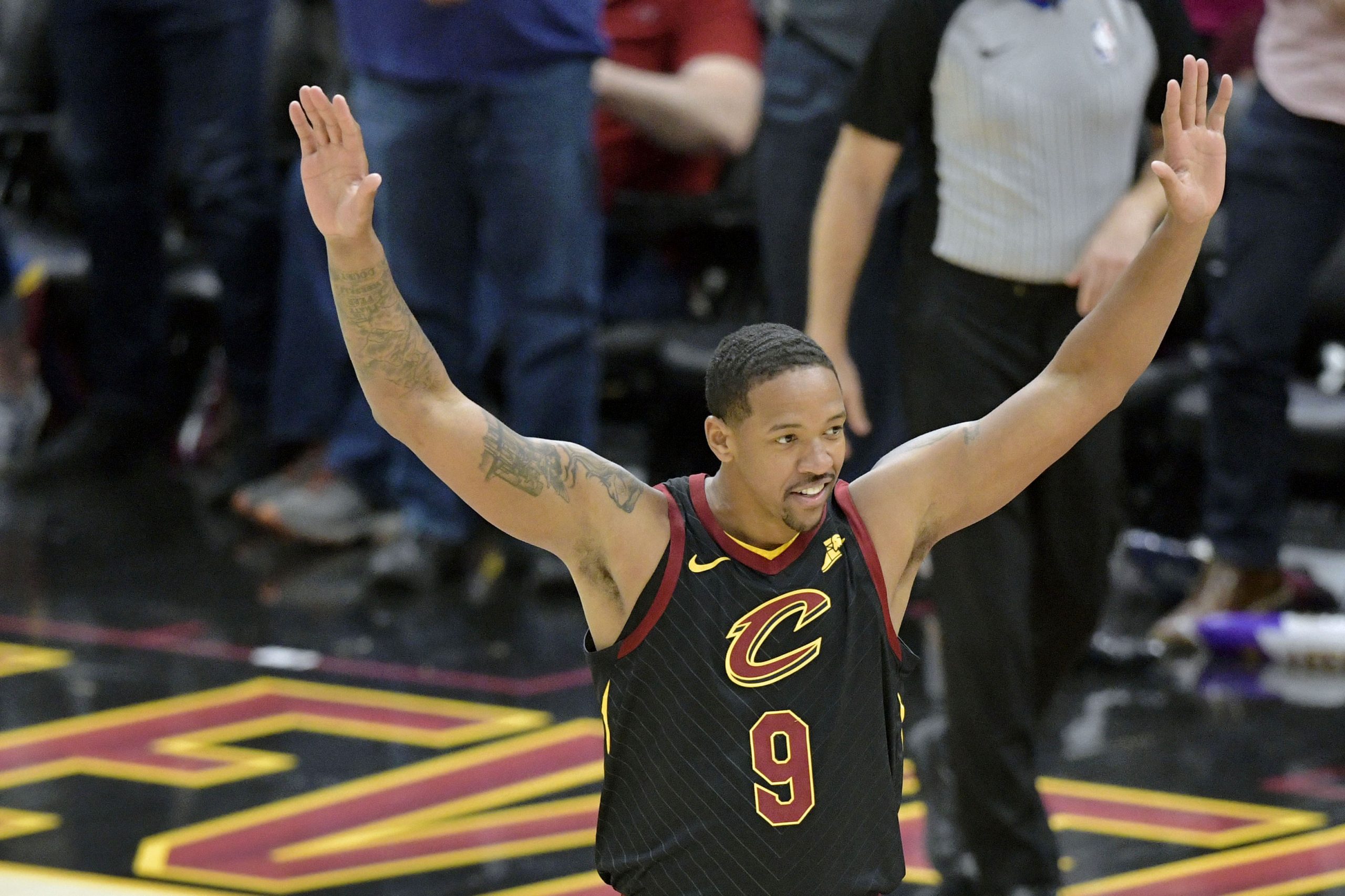 A former NBA player is now out of the league, so he had no problem airing an extremely hot take involving the GOAT.

Channing Frye made it clear that last season with the Cavs would be his final one in the NBA, and we haven’t heard much from him since he called it quits on his career.

Frye remained quiet throughout most of this season — his first not playing in the NBA since 2004, when he was in college at University of Arizona — but what he said about Michael Jordan during the most recent episode of his podcast, “Talkin’ Blazers” sure turned heads.

“He only had really one job,” Frye said. “And that was to just score. And he did that at an amazing, amazing rate. But I don’t feel like his way of winning then would translate to what it is now. Guys wouldn’t want to play with him.”

We could not disagree more. MJ did a lot more than score, as he dominated in an era where games were more low scoring, and were won and lost in and around the paint. There’s no way he could’ve imposed his will on his opponents so well if he didn’t play defense.