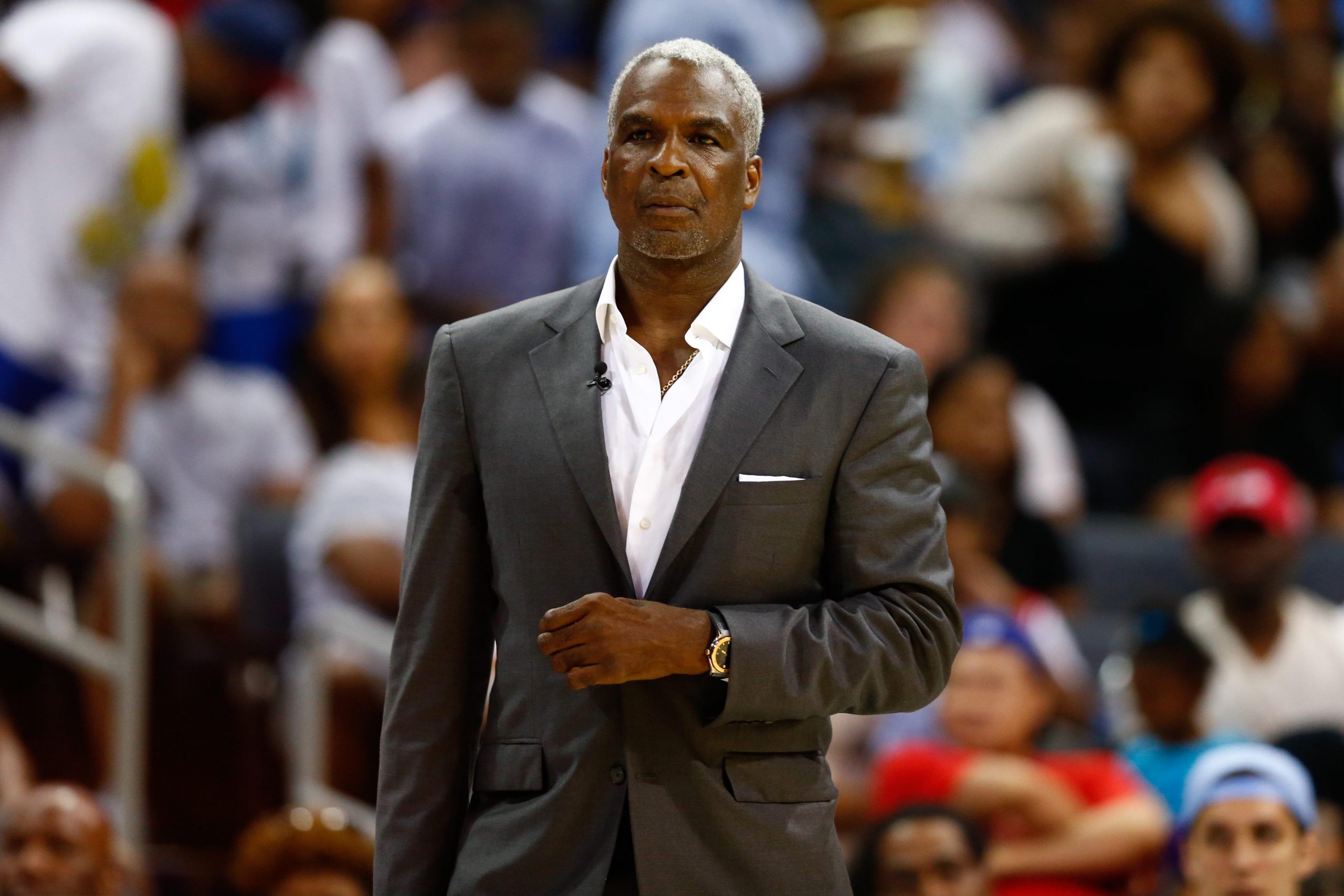 The Knicks have been the worst team in the NBA over the past decade, but older fans do remember when they had legitimate chance of winning a final.

Sure, it was over two decades ago, under different ownership, but it did happen.

In fact, the Knicks had a run from the 1987-88 season all the way until their 2000-01 campaigns when they made the playoffs every year. They played in the conference finals twice in the ’90s, losing to the Rockets and Spurs along the way.

And apparently, former Knicks forward Charles Oakley believes the team’s biggest star on those teams was the reason why they never won a title, in a twist of irony. Oakley blamed Ewing’s passive style of leadership as to why, on a radio appearance with CBS Sports.

Oakley says the ‘90s Knicks were held back by Ewing’s leadership style. “He never put us on his back like he should have because every adversity he ducked away from.” pic.twitter.com/9ARQrUMb9P

Ewing did seem to disappear in some of the team’s biggest playoff games, so maybe that criticism is fair, but it probably would’ve been better if Oakley had just kept those comments to himself. Putting Ewing on blast accomplishes nothing, and tarnishes his legacy. Overall, he was a big part of the team’s success during that era.