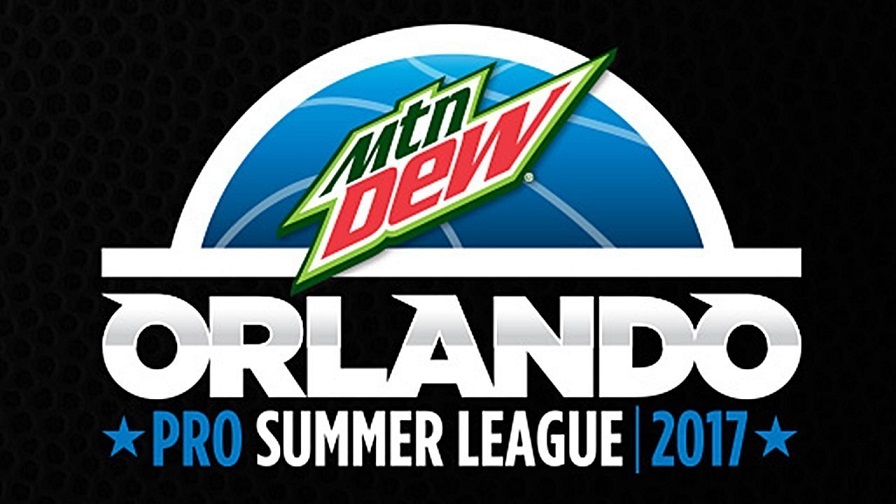 I always like summer league in the NBA.  It’s a chance to see players that were not drafted and they all go all out to show what they got.  The one complaint that I have is that it is hard to determine, at times, what true skills that a player may have at their position, and in playing good team basketball.  I say this because I have watched more than a few of the summer league games and all it consisted of was tons of fast breaks, very little defense, and at the end, I haven’t really learned a lot more from seeing them play in these organized pickup games.  Nevertheless, I like to watch them.

I saw on Twitter that after the Charlotte Hornets roster for Summer League was announced, one fan said that it was a bunch of mediocre players that would be playing and they didn’t think that any would make the final cut.  Perhaps it’s true, or perhaps not.  I guess my basic points that I am making is that while it is obvious that these are just going to be pickup games where everyone will be doing their part to “show their best”, not everyone will get that opportunity.

I see it, in one way, as a chance for a team that didn’t get to work someone out, to get to see that player.  They start watching for very specific things during the games in terms of footwork, positioning, looking at basketball I.Q.  These are things that a workout with the team may not show.  Perhaps some teams will be able to wrangle the players on the roster into actually playing team ball.  Perhaps actual plays will be run for prospects that they are very seriously considering adding to the team.  I’m not an NBA GM or Coach, but I do like to believe and trust the process.

So for my opinion as to the Summer League Roster, I want to open up with my first guy that I wouldn’t mind making the team.  That player is Przemek Karnowski.  At 7’1” and 300lbs, he’s the type of center that I love to watch play.  I like a player built like a linebacker to play power forward, and I enjoy seeing a mountain of a man to play at center.  So why specifically do I want PK to be part of our team (yes, I’m nicknaming him PK because it’s a lot less to type)?  There’s more to him than being big, that much I promise you.  He averaged 12.2 points, 5.8 rebounds, 1.9 assists, and .9 blocks in his last season at Gonzaga.  Granted, he only connected on 58.6% of his shots and was a 59.4% free throw shooter (his best performance at the free throw line) last season, he still has room to improve.  With players like Dwight and Cody, who are faster, and have success with the pick-and-roll plays, I like that the team could shift gears with PK in the game to wear down the opposing team’s big man.  I guess the greatest concern is that a guy of his size can deal with injuries as time goes on.  I just keep telling myself that he’s different from anyone that could play center on this team (Dwight, Cody, or Frank).  Variety is the spice of life, right?

What are the odds that one of these guys makes the roster?  I am not the one to say.  Just keep in mind that some will be kept to have plenty of guys to work out together as summer goes by, and training camp.  In the end, none may make the team.  Maybe PK makes it, or maybe someone else does.  Whatever the case, for me, it’s Hornets Basketball, and I’m going to enjoy it.  I always do.

Well…I just saw that Malik Monk is actually recovering from an ankle sprain that will keep him out of Summer League…so…there’s that.