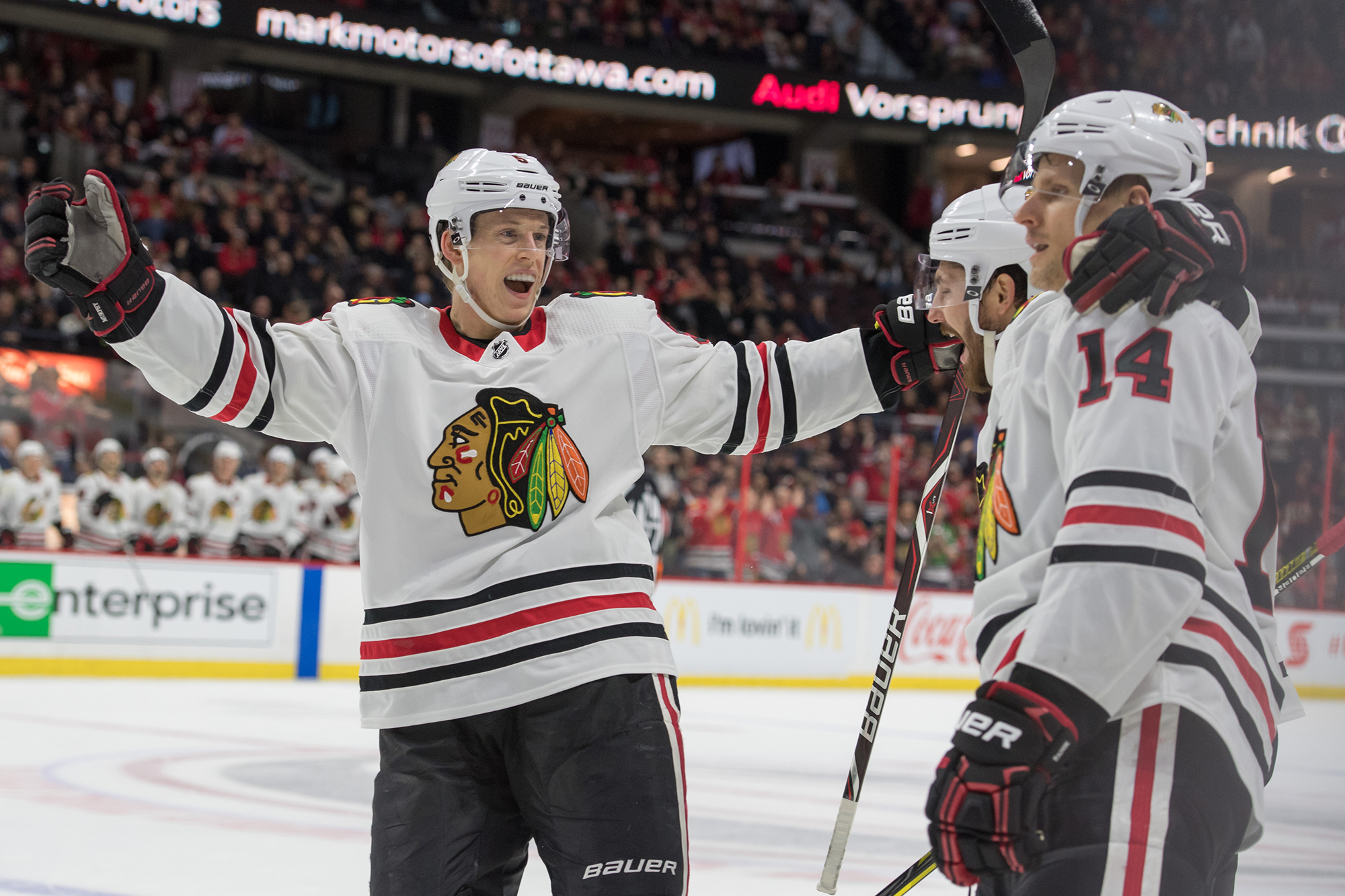 Mark Twain’s famous “the report of my death has been greatly exaggerated” quote could well be applied to Chicago Blackhawks’ start to the new NHL season.

The Blackhawks’ decline since winning the Stanley Cup in 2015 culminated in them missing the play-offs last year for the first time in nine seasons.

There were many pundits prepared to write them off this year, particularly with star netminder Corey Crawford still to return from injury.

However, the Blackhawks are yet to lose in regulation time this term, becoming the first team in NHL history to start a season with five straight overtime games.

They have come out on the right side of the result on three occasions, but eight points from five games is a solid return for the team.

Punters using the Ladbrokes promo code to back the winner of the Western Conference may be surprised to learn that the Blackhawks are priced at 20/1 to come out on top despite their start to the campaign. With Crawford close to a return, those odds could soon disappear.

Cam Ward has been solid enough in his first five games as a Blackhawk, but a .879 save percentage and 4.07 goals against average isn’t going to cut it long term in the NHL.

If Crawford can hit the ground running, this season could turn into something special. He has looked impressive in training and if he can take that form into games Chicago could become a serious play-off contender.

Jonathan Toews return to form is another major boost for the Blackhawks. He has looked more like the player who played a huge role in winning three Stanley Cups and nine points this season will have boosted his confidence.

As would befit a team that performed so poorly last season, Chicago still has some things that need fixing.

They finished 28th in the powerplay rankings last time around and have been successful just twice from 18 attempts this term. Those figures must improve if the post-season is to become a reality.

The Blackhawks’ defensive unit also remains a work in progress. Henri Jokiharju has been a tremendous addition to the roster and he has looked impressive alongside Duncan Keith.

However, their other two pairings are yet to find any consistency, although that may improve with Crawford between the pipes.

It is far too early to be thinking that Chicago are potential Stanley Cup winners, but there are signs that the franchise is heading in the right direction once again.