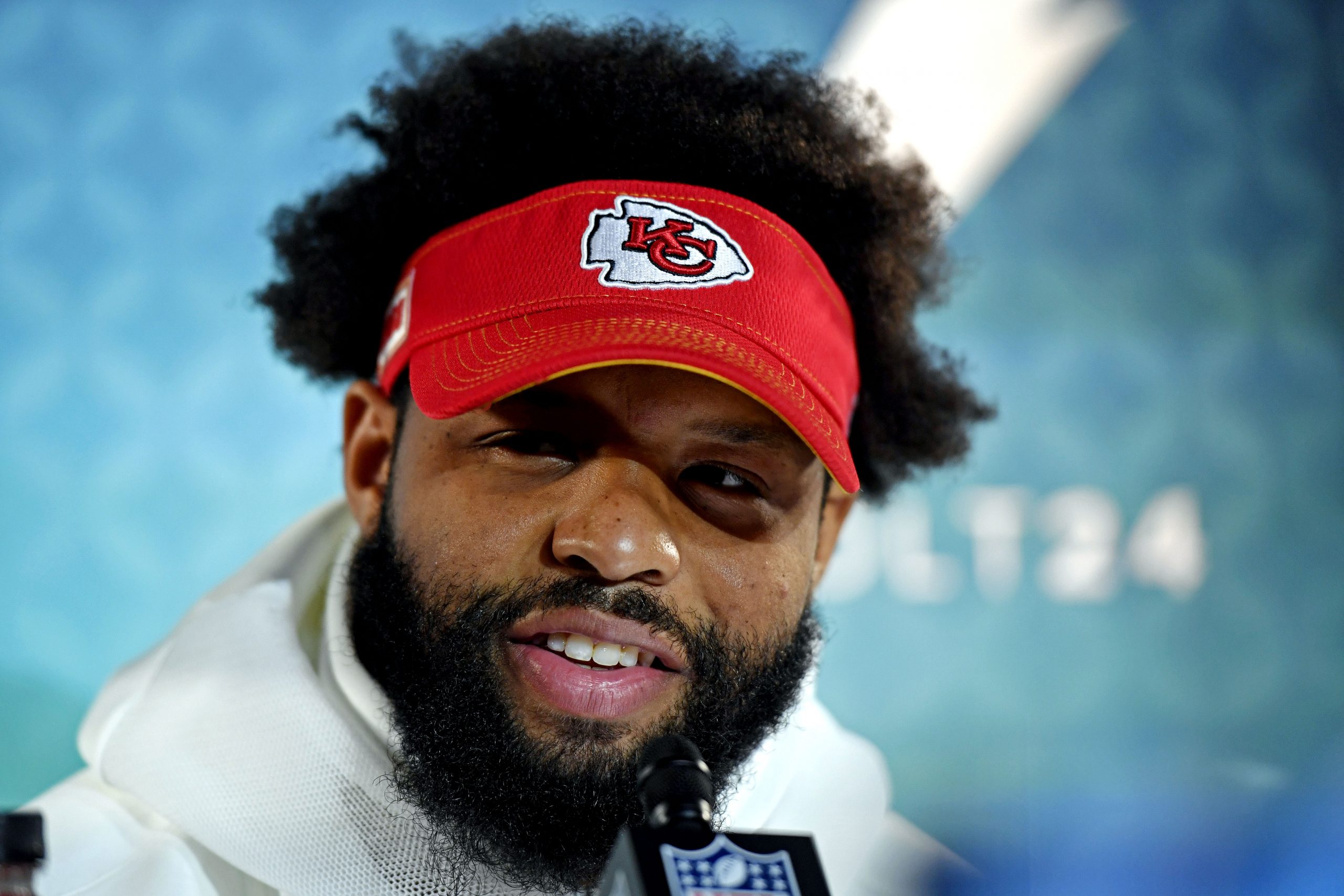 The Chiefs are defending Super Bowl Champions, and yet, one of the team’s veteran players believes the defense can be even better in one major aspect.

Kansas City’s one major weakness on either side of the ball was in the trenches, on defense. The Chiefs ranked 25th in rushing yards per game, giving up 124.8 yards each contest, on average. The 49ers gashed them in the first half of Super Bowl LIV, finishing with 141 rushing yards on only 22 attempts.

But Chiefs linebacker Anthony Hitchens thinks the team will improve in that regard this season.

“I think we can get better in the run game,” Hitchens told reporters during a Zoom call, “Our DBs and our secondary saved us a lot of games. … I just think it’s more of the run defense than the pass defense. Once we get that settled, complete and make it a defense, we’ll be good for years to come.”

The Chiefs had better hope Chris Jones will play on the franchise tag, as he’s a major part of this equation.