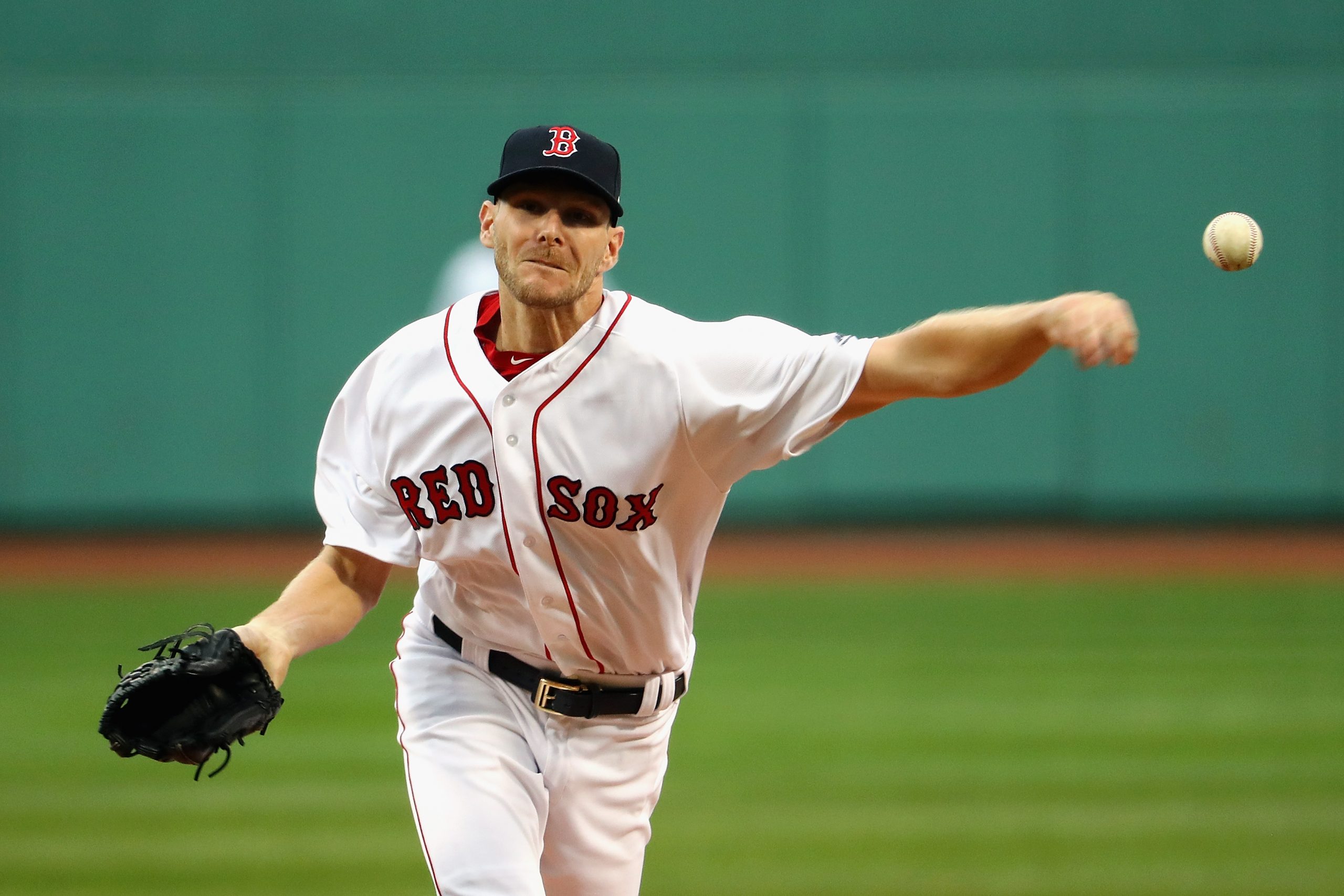 When the Boston Red Sox signed David Price to a record-breaking seven-year, $217 million contract prior to the 2016 season, it seemed like they finally found the ace they desired to have at the top of their starting rotation.

As it turns out, that didn’t happen until they traded for Chris Sale this past winter. Boston gave up a lot to acquire him from the Chicago White Sox, but he’s been everything the organization could’ve hoped for given their specific situation.

With Clay Buchhotz traded and both Price and Steven Wright on the disabled list, Boston’s rotation depth — which isn’t terrific — has been tested early. Thankfully, they’ve been able to lean on a historic start from Sale, who has been an anchor for this group.

And if there’s any former Red Sox hurler fans want to be reminded of when they see Sale dominate like this, it’s this guy.

Chris Sale is the first @RedSox pitcher with 5 straight double-digit strikeout games since Hall of Famer Pedro Martinez in 2001.

One would imagine that with Pedro’s reaction to what’s been happening, he’s awfully impressed with how the southpaw has begun his tenure in Beantown.

This is not the first time Sale has gone on a strikeout binge, either. However, this latest run of dominance puts him in an exclusive club, and it’s even more exclusive when considering he’s a left-handed pitcher.

Pitchers with multiple career streaks of at least five games with 10+ K in each:

With six starts under his belt, Sale leads the majors in innings pitched (45.2) and fWAR (2.2), along with being among the league leaders in just about every pitching category you can think of.

With this change in pitch selection, it shouldn’t be overly shocking to see his chase rate go from 33.3% to 35.7%, along with his contact rate dropping from 76.9% to 67.7%. He made a conscious effort to pitch to contact in 2016, but that seems to have gone by the wayside.

Since the offense is still trying to find its way without David Ortiz, the pitching needs to step up for the Red Sox. And despite the injuries they’ve had to deal with up to this point, Boston can at least feel confident in finally having a true ace that can go out and dominate every five days again.