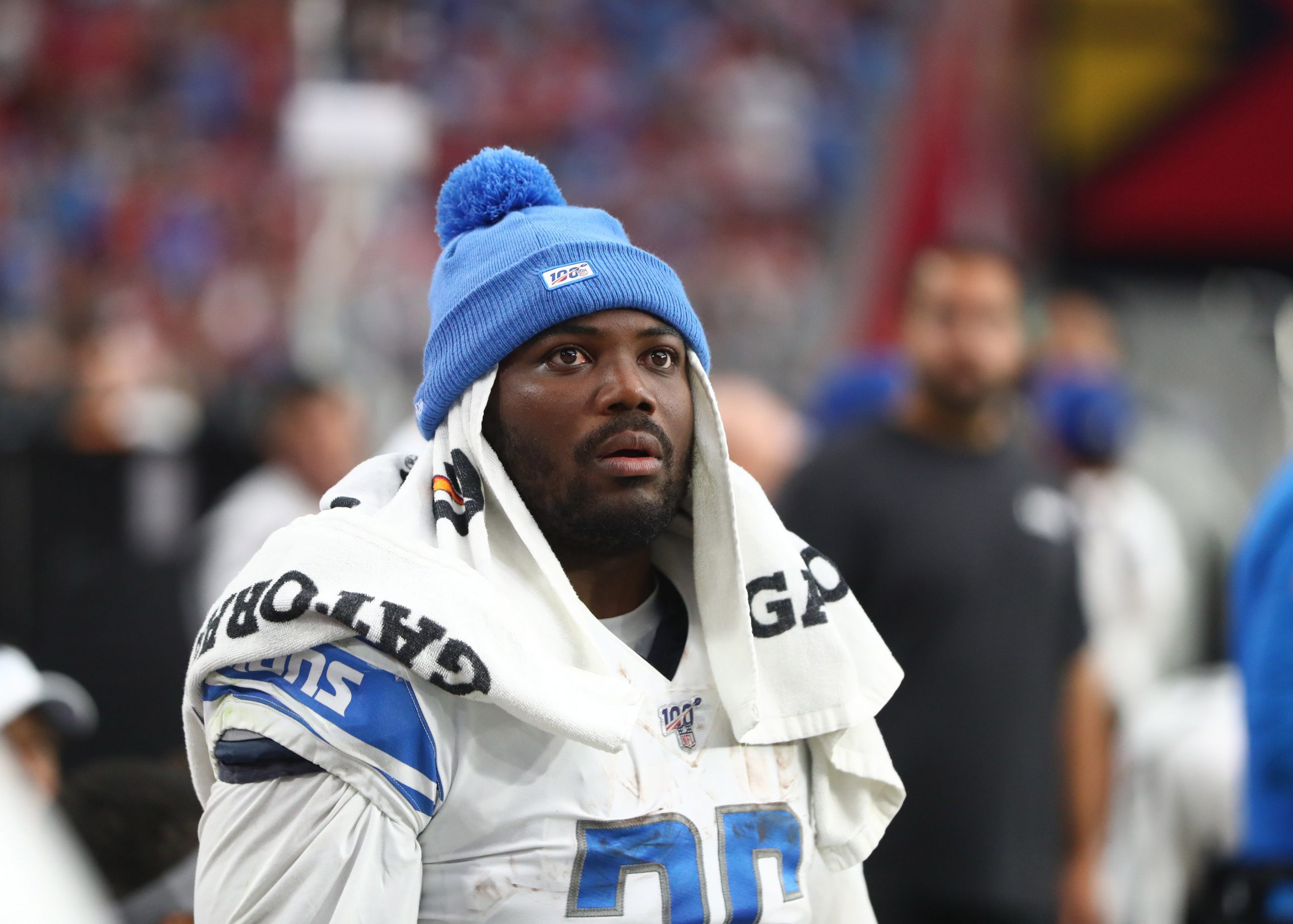 It was only 10 months ago, that C.J. Anderson was suiting up for the Rams in the Super Bowl. He was completely ineffective in the game, carrying the ball seven times for only 22 yards, and his resurgence in the league ended as quickly as it began.

Anderson was signed by the Lions, and was on the team at the beginning of the season, but his 16 carries for 43 yards equated to a Trent Richardson-like 2.7 yards per carry, and he’s been a free agent since late September.

The Seahawks suddenly have serious running back issues, with Chris Carson and C.J. Prosise both having suffered season-ending injuries in Sunday’s loss to the Cardinals. Anderson was apparently among them, but the team elected to sign Marshawn Lynch and Robert Turbin instead.

And Anderson was not happy about it. Check out what he had to say about the team after his workout.

You don’t even know the half of It. It would be rude to all Seattle fans what they told me and my agent. Once again that’s the Game not Football there is a difference my friend. https://t.co/JbZrVG3FwY

Some of the people never have to experience the Game. I’m Happy for those people. Unfortunately I was the unlucky one who had to play the Game instead of football. All started back April 9 2017. The Football was no longer football for me. It became the Game after that.

Oh, really? So that’s why you’re done with football? Maybe it’s a lack of burst, and poor vision. NFL teams are favoring dynamic running backs, rather than slew-footed downhill runners. There’s just no place for Anderson on an NFL roster, so it’s no surprise that the Seahawks would’ve offered him an incentive-based deal, given how bad his numbers have been.