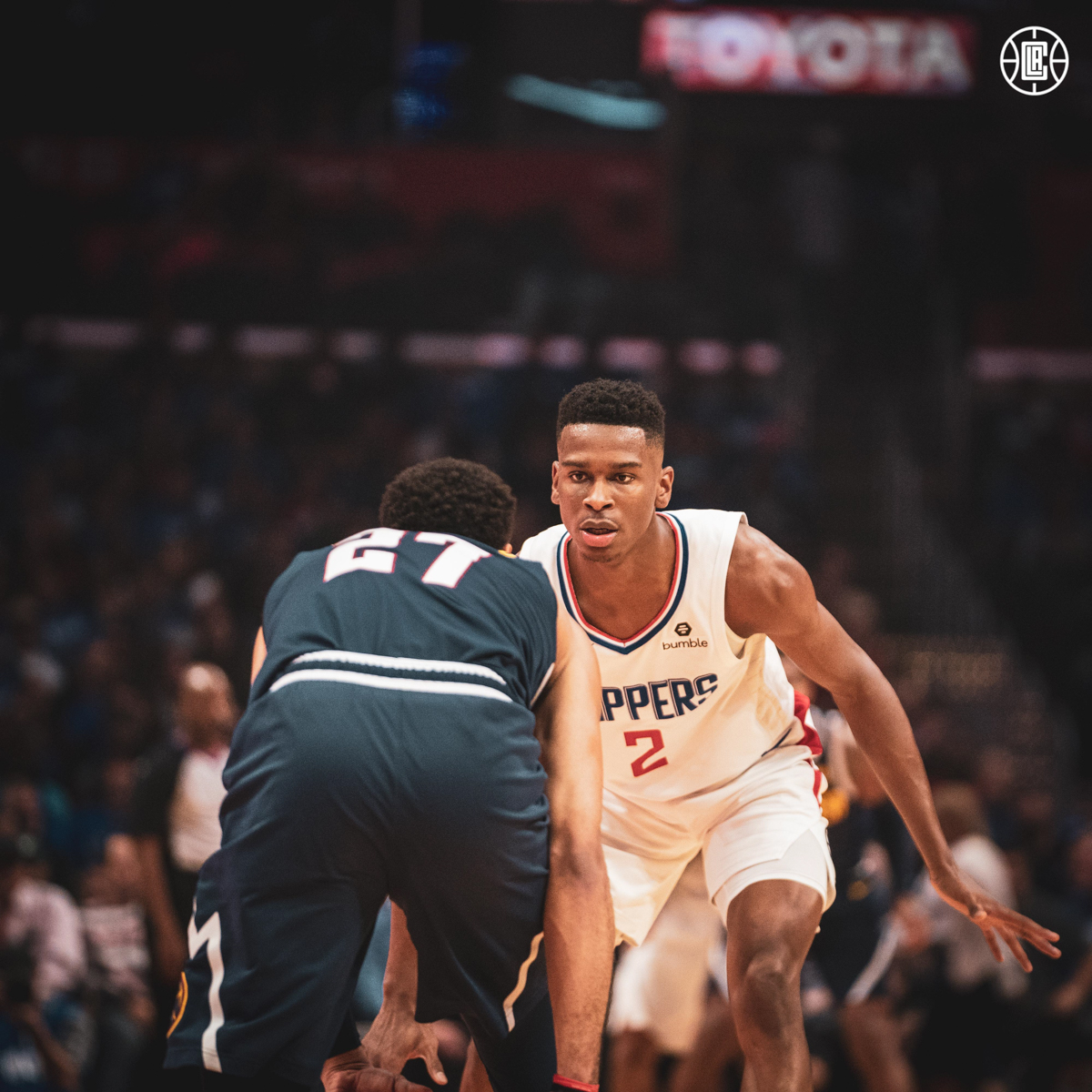 The Clippers had the Nuggets on the ropes in the fourth quarter, but somehow couldn’t close last night’s game out.

There were a multitude of reasons why the Clippers failed to defeat the Nuggets, but the poor execution down the stretch was the biggest reason why. With 5:14 left in the game, the Clippers were up 92-86, and didn’t score again until 3:18. Within that time frame LA put up a forced three pointer, and turned the ball over to allow Denver to come back 92-90. LA tried to keep their foot on the gas pedal, but ultimately turned over the ball multiple times in a row to allow Denver to take the lead 94-95 with 2:00 left. The final two minutes of the game were largely the same for the Clippers, filled with forced shots and turnovers. Closing games is going to be a learning process for this team, as it’s comprised of primarily new players that have never played with each other before.

Other than the play of Boban Marjanovic (18pts, 8 rebs, 75% FG), the brightest spot for the Clippers was the rookie Shai Gilgeous-Alexander. Despite being the rookie’s first NBA game, he looked incredibly comfortable on the floor. Shai finished with 11pts/2rebs/4asts on 83% shooting. At times he found himself on the floor with the team’s starting lineup, and ended up playing a full 28 minutes.

“It’s a dream come true, obviously. It’s been now for the past couple months. I wasn’t really too rattled about tonight. I went a couple preseason games, so it didn’t feel like too much emotions tonight so that was good.”

Last night’s loss may sting for Clipper fans, but it’s not a game they shouldn’t be proud of. The team fought incredibly hard against a superior Nuggets team, and kept up the entire game.
Topics
Clippers Go Clips Go NBA News and Rumors