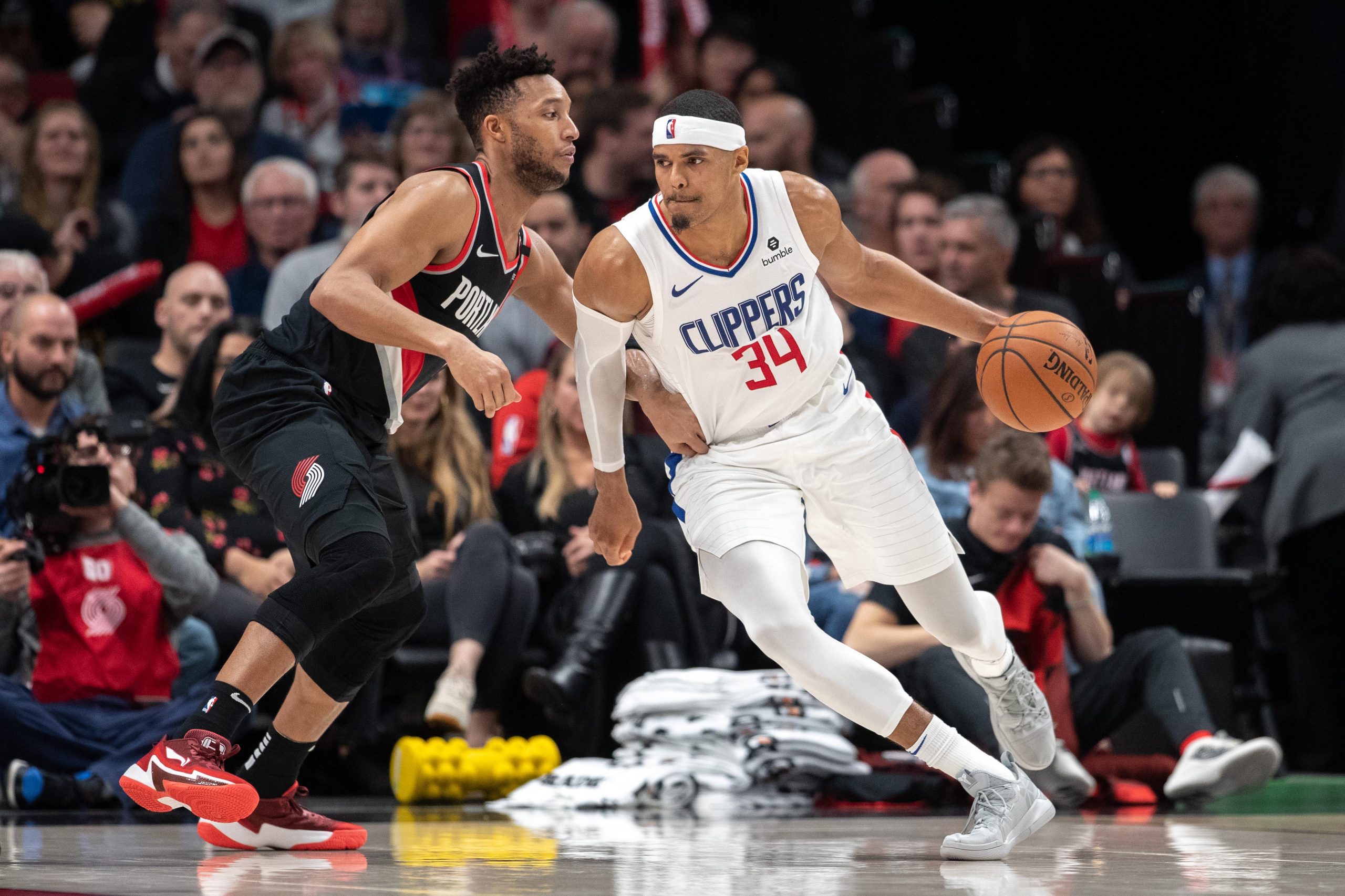 Is it time to start taking the Clippers seriously?

In the past 2 weeks the Clippers have defeated: Portland, Memphis, Golden State, and Milwaukee. LA has defeated just about every single top team in the league that’s gone against them. Despite all the wins, every victory feels surreal. Their most recent victory against the Portland Trailblazers feels no different.

So many different facets of the game went wrong for the LA Clippers against Portland, but somehow none of it mattered: Lou Williams shot only 2/13, Avery Bradley shot only 2/11, Montrezl Harrell shot 4/12 from the free throw line, and the team shot 5/25 from deep. Entering last night, teams that shot 20% or worse from the three were 0-17 on the road. None of that mattered to the Clippers, who overcame a 15 point deficit in a hostile Moda Center crowd. It’s been the same story every night, somehow the star-less LA Clippers figure out a way to overcome and win.

One of the biggest reasons for last night’s win was due to the phenomenal play of the most underrated player in the league, the All-Star hopeful, Tobias Harris. Tobias was absolutely unstoppable, as he set a new career high of 34 points and 11 rebounds.

He dissected the Blazers’ defense, going 14/22 from the field, and scoring 14 points in the first quarter.

As great as the Clippers played against the Blazers, they still haven’t quite put together a great four quarters of basketball, and that’s what’s scary about this team. They’re managing to put together quality wins, despite only having two or three quarters of good basketball in a game. The team hasn’t reach its full potential, as they’re still experimenting with lineups, and still gelling together. Make no mistake, the Clippers are for real, and will become a problem if they can remain healthy for the rest of the season.

The Final Clip: The Clippers could have given up against the Blazers, but refused to say die in a stunning victory.