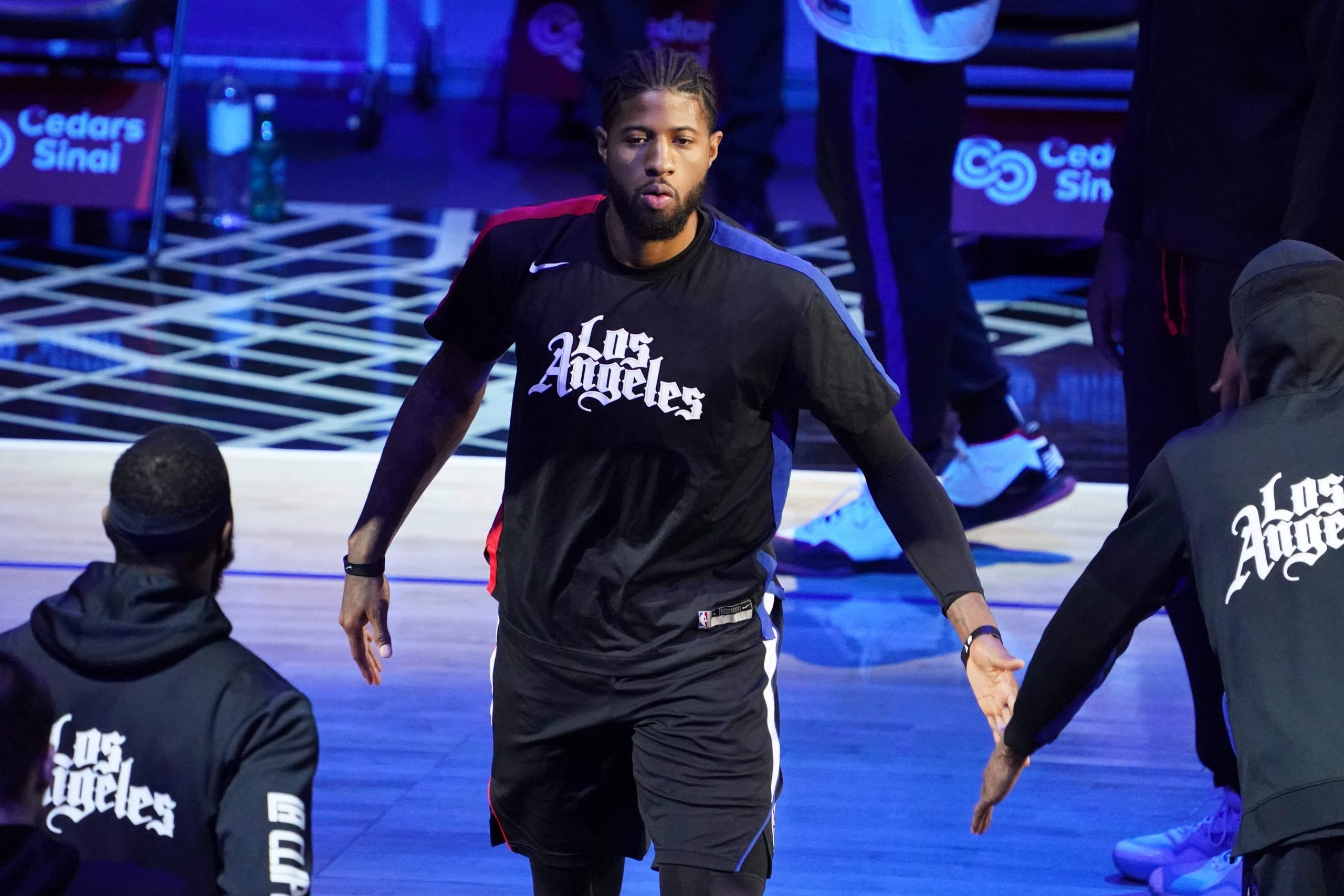 The Clippers are off to a solid start in their first season with Ty Lue as head coach, with a 7-4 record, and after hearing what they recently did, they might get even better.

Teams will do whatever it takes to gain a competitive advantage in games, especially this particular season. No fans in the stands has taken away home-court advantage, as the screaming supporters can’t distract opposing players, especially when they’re at the free-throw line.

But the Clippers can, apparently — utilizing an unorthodox strategy to do so.

Nic Batum has been speaking French to Serge Ibaka while opposing players shoot free throws, and apparently, it’s been distracting for them.

“I think it was in Phoenix, we were in a free-throw situation and we were talking in French,” Batum told Eurohoops. “[Suns forward] Jae Crowder looked at us like, ‘It should be illegal to do that.’

“We use that as an advantage sometimes,” Batum continued. “We can say stuff people can’t understand when we’re talking about defense. We’re still doing it for sure.”

That’s one way to get the job done.