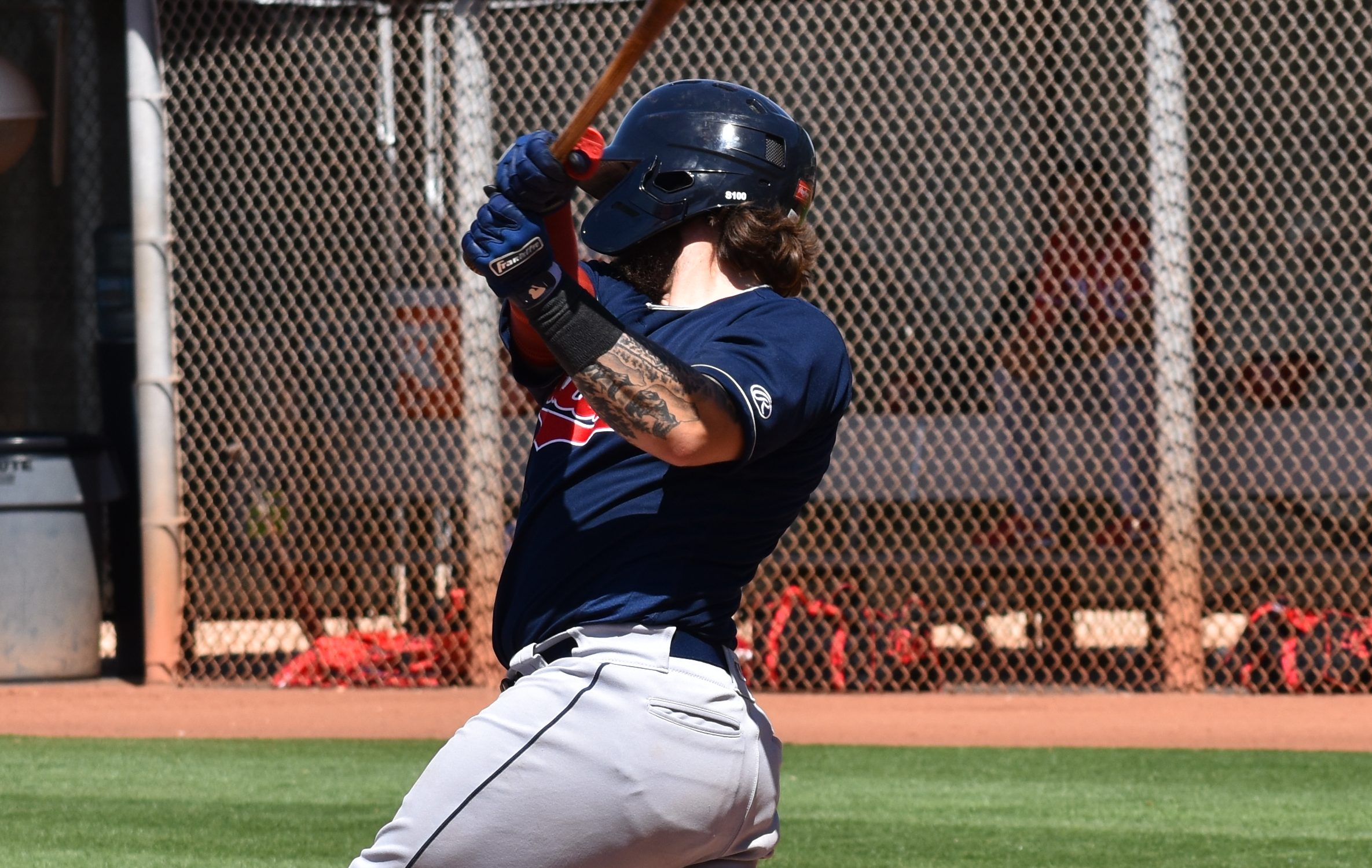 The ClipShow begin a road trip in Pawtucket versus the PawSox and first pitch on Tuesday is a quite chilly 47 degrees at first pitch. Starter Asher Wojciechowski struggled in the first inning allowing two runs on two hits and three walks with one strikeout. Eric Stamets hit his second homer of 2019 in the top of the third frame to cut the PawSox deficit to 2-1. For Pawtucket, Josh Ockimey hits two solo shots off Wojciechowski to increase the Sox lead to 4-2 in the bottom of the sixth inning. Mark Mathias singles home Bobby Bradley in the top of the tenth inning and Columbus holds on to win 5-4.  Shao-Ching Chiang gets the ball for game two of the series against Pawtucket. He comes in at 0-3 with an ERA of 7.03 in six games pitched. Ryan Flaherty gets Columbus on the board first in the top half of the second inning with a solo shot to right field making it 1-0.

Chiang walked six batters and allowed only one hit, but gave up three earned runs while striking out five Pawsox to win game two 7-4. The Clippers go for the sweep Thursday afternoon with first pitch scheduled for 11:05 a.m. They were not able to complete the sweep as Columbus’ relief corps struggled to work out of the eighth inning when both Hu and Jon Edwards  gave up four runs and trail going into the last frame 5-3. The Clippers crushed the Syracuse Chiefs on Friday night scoring a season high fourteen runs and every batter in the lineup got at least one hit in the victory. Despite getting nine hits Columbus falls to the Mets 7-2 in Saturday’s contest. The Clippers win the series on Sunday by routing Syracuse again 8-2 with homers from Trayce Thompson, Greg Allen, and Eric Haase. Monday is a scheduled off day before returning home to face the Toledo Mud Hens.

Eric Haase leads the team in home runs including two over the weekend versus the Chiefs o increase his total to eleven on the year. He has scored twenty-four runs and nineteen RBI to add to his season, and seventeen free passes to first base along with those totals.  However, his batting average is .252 but he has helped Columbus win games at a consistent basis and for that he deserves to be recognized as the offensive player of the week at this point in the season. Also, another player to keep an eye on is Klay Thompsons’ younger brother Trayce who during the series with Pawtucket hit a long home run, and just missed a grand slam by mere inches as both were hard hit balls with different results.