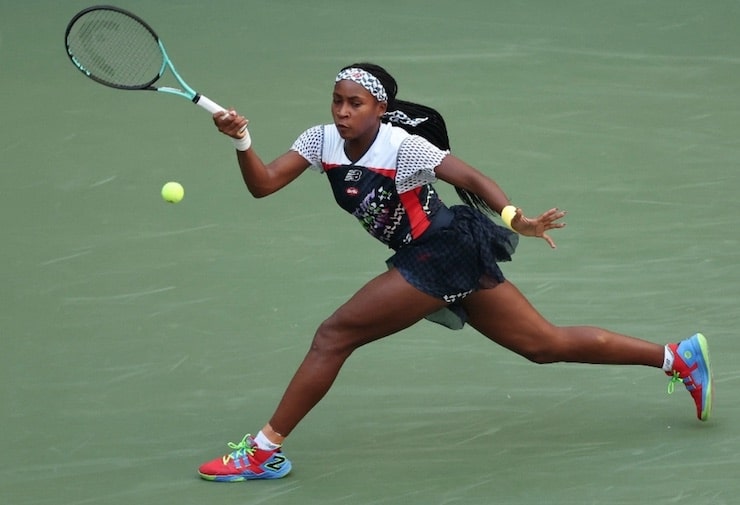 After releasing her signature shoe earlier this year, Coco Gauff signed a long-term extension with New Balance ahead of the WTA Finals.

Gauff signed her first contract with New Balance in her junior years at 14.

Now at 18, the tennis star has committed to the Boston-based brand, which has helped her become one the highest-paid female athletes in the world.

A recent report named Gauff as the eighth-highest-paid female athlete in the world.

The extension will likely help Gauff rise up the list.

Gauff reportedly made $6 million in endorsements compared to $1,700,000 from her winnings on the tennis court last year.

While the terms of the deal have not been released, New Balance has announced a long-term extension with Gauff.

The young tennis star is only 18 but currently sits at No. 4 in on the WTA Tour and No. 2 in Doubles.

Gauff had nothing but praises for her partnership with New Balance. She went on to say “I couldn’t ask for a more committed team that is forward-thinking in their approach and matches my love for the game with their passion for quality and creativity”.

New Balance has been with Gauff through some of her biggest moments.

At 18, Gauff is still in the hunt for her first Grand Slam but will be a force to reckoned with in 2023.

Still early in her career, Gauff has already proven herself as one of the best competitors on the WTA Tour.

The future looks bright for Gauff.

In 2022, Gauff reached the 2022 French Open final against Iga Świątek in June and later reached her first quarter-finals at the US Open in September.

Ahead of the extension, New Balance revealed a new colorway for her signature shoe Coco CG1 named “All in the Family”.

New Balance has already confirmed that Gauff will be wearing the colorway for the WTA Finals, where she will be the youngest competitor in the tournament.

The new colorway is set to release later this week on November 3rd. 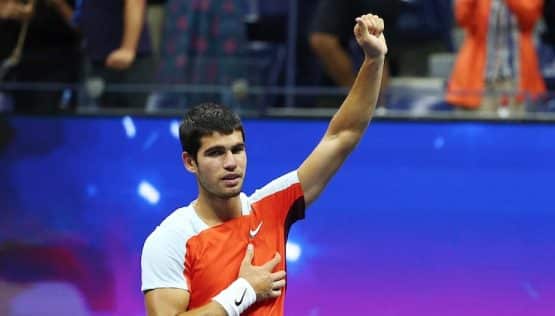 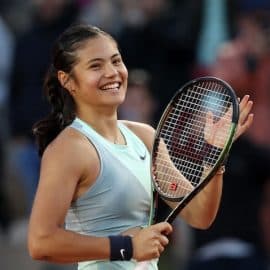 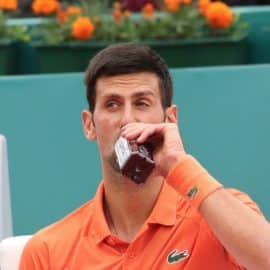 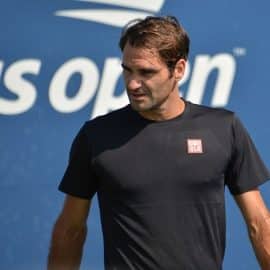 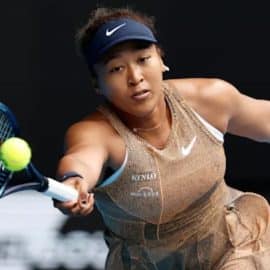 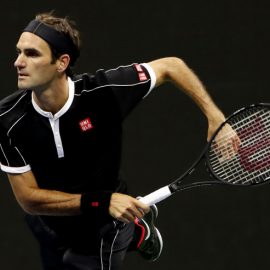