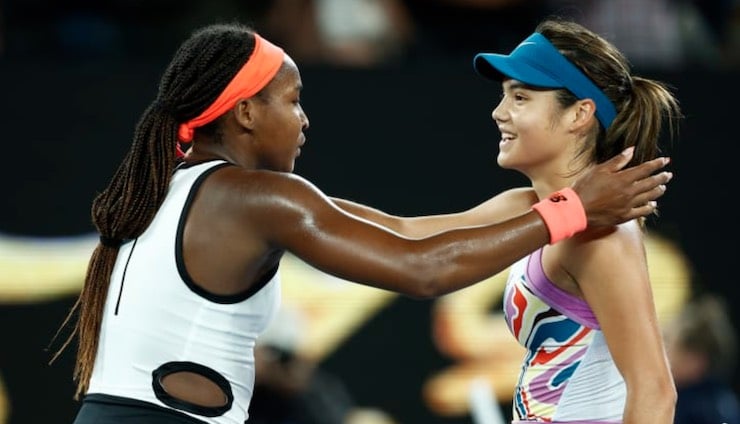 At just 18-years old, Coco Gauff entered her fourth Australian Open in 2023 as one of the contenders to win the women’s singles title. On Wednesday, Gauff faced her toughest challenge yet, meeting Emma Radacanu in the second round of the Australian Open. In their first head-to-head match up, Gauff was able to hold off Raducanu, who was twice a point away from pushing a third set.

Gauff Advances To Third Round At Aussie Open

While it may have been a shocking loss for Raducanu, Gauff’s victory will not be surprising to some of her fans.

Gauff has been winning Grand Slam matches for three and half years and has already reached one major final at the age of only 18. She’s in the top 10 of the WTA singles and doubles rankings.

Now, Gauff advances to the third round of the Australian Open for the first time since 2020 after defeating Radancu 6-3, 7-6.

The young tennis star has now won seven straight matches after being crowned champion at the ASB Classic in Auckland earlier this month. She also is participating in doubles and has successfully moved on to the second round.

After the match, Gauff was very proud of herself and how she handled the situation against Radacanu, as the No.1 British player was just a point away from evening up the match.

Both Radacanu and Gauff will be seeing a lot of each other in the future and they are emerging stars and the new faces of the women’s game.

The 18-year-old tennis star is in contention for both the singles and doubles titles in 2023.

Gauff will also be competing in doubles at the Australian Open with her partner and No.3 in the world, Jessica Pegula.

The pair beat Donna Vekić and Tereza Martincová in the first round. Pegula is coming off an amazing performance at the inaugural United Cup, where she led Team USA to victory. She also stunned world No.1 Iga Światek in the semi-final. 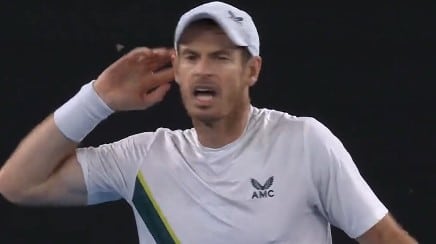 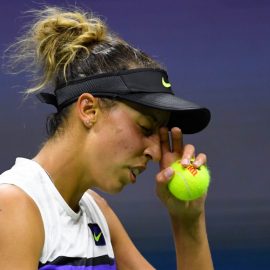 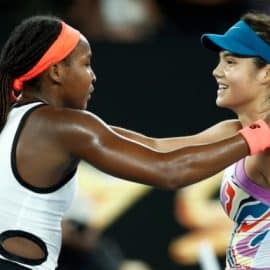 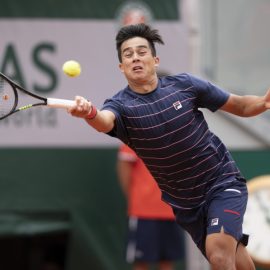 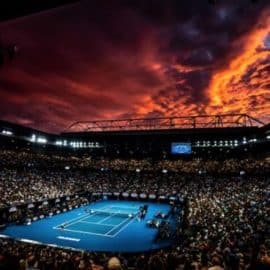 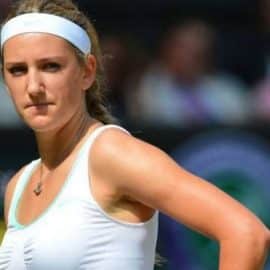 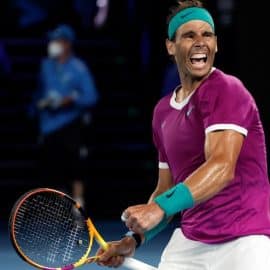