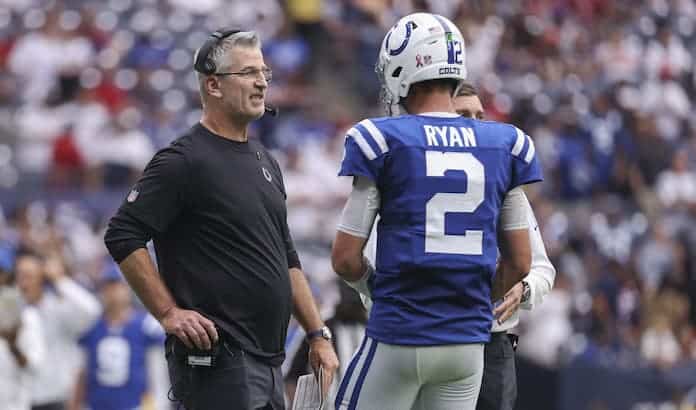 Fantasy owners of Michael Pittman Jr. may want to check their team sooner than expected. The fantasy sleeper will not suit up for Indianapolis’ game against the rival Jacksonville Jaguars due to a quad injury. This will be a major loss for the Colts as Pittman Jr. is really their only go-to option in the receivers room. Especially for former MVP, Matt Ryan. Indianapolis is hoping to bounce back after last week’s shocking game against the Houston Texans. A game in which they tied with a final score of 20-20. A disappointing result for a team who has playoff aspirations and is also a favorite to win the AFC South. On paper, the Colts should defeat the Jaguars, but stranger things have happened and Michael Pittman Jr.’s absence could make all the difference.

Michael Pittman Jr.: What He Did Last Game

As alluded to already, Matt Ryan and company did not get the result they wanted last game. If there is a bright side, they also did not lose. As for Michael Pittman Jr., it certainly was not his fault they tied as he was arguably the player of the game with the day he had against Houston’s secondary. He caught nine passes for 121 yards and a touchdown making Matt Ryan and fantasy owners very happy. This connection he already has with Ryan is a good sign for the Colts. It gives Indianapolis a two-dimension attack on their offense.

Opposing teams can no longer just key in on Jonathan Taylor to stop the Colts’ running game. With an upgrade at quarterback and a young receiver in Pittman Jr. solidifying himself as a number one option, the potential is still there for this Colts team to make some noise this season. Despite the tie, the offense was a well-balanced attack as Jonathan Taylor still had 31 rushes for 161 yards. Without Pittman Jr. on Sunday, the Colts may have more of a battle on their hands against the Jaguars.

Pittman Jr.’s Impact On The Colts

It can be argued that Pittman Jr. is just entering his prime. With quarterbacks like Carson Wentz and Jacoby Brisset spearheading the offensive attacks the last couple of years, he has found ways to be effective. Last year, he finished the campaign with 88 receptions, 1,082 yards, and six touchdowns. They even got creative with him on the run game as he also rushed for 44 yards. One run even broke for 25 yards. For a wide receiver entering only his third year in his league, his career numbers are already screaming that he will be a top-10 pass-catcher in the league very soon.

Going forward with Matt Ryan, Pittman Jr. should have another stellar season. Matt Ryan is more proven than Carson Wentz and will give the six-foot-four receiver a lot more opportunities to make plays deep down the field. With teams trying to take away the run game from the Colts, he will be expected to do big things once he returns from his injury. 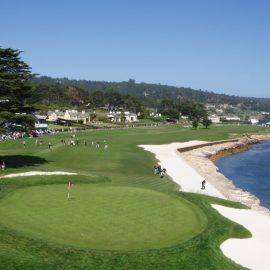