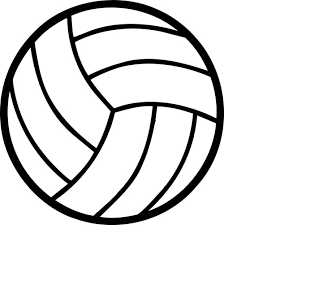 When applied to sports teams, a poll (sometimes called a rating) involves an opinion of a team’s performances by someone who is knowledgeable about both the sport involved and the team in question. A poll is therefore an informed opinion and a subsequent ordering of teams based upon this informed opinion. A ranking involves an analysis, either mathematical or statistical, based on the performance of a team and the performances of its opponents. A ranking is therefore a mathematical or statistical analysis which evaluates the performances of teams. Polls and rankings complement each other because each represents a different viewpoint and a different “skill set” in terms of evaluating volleyball performance.