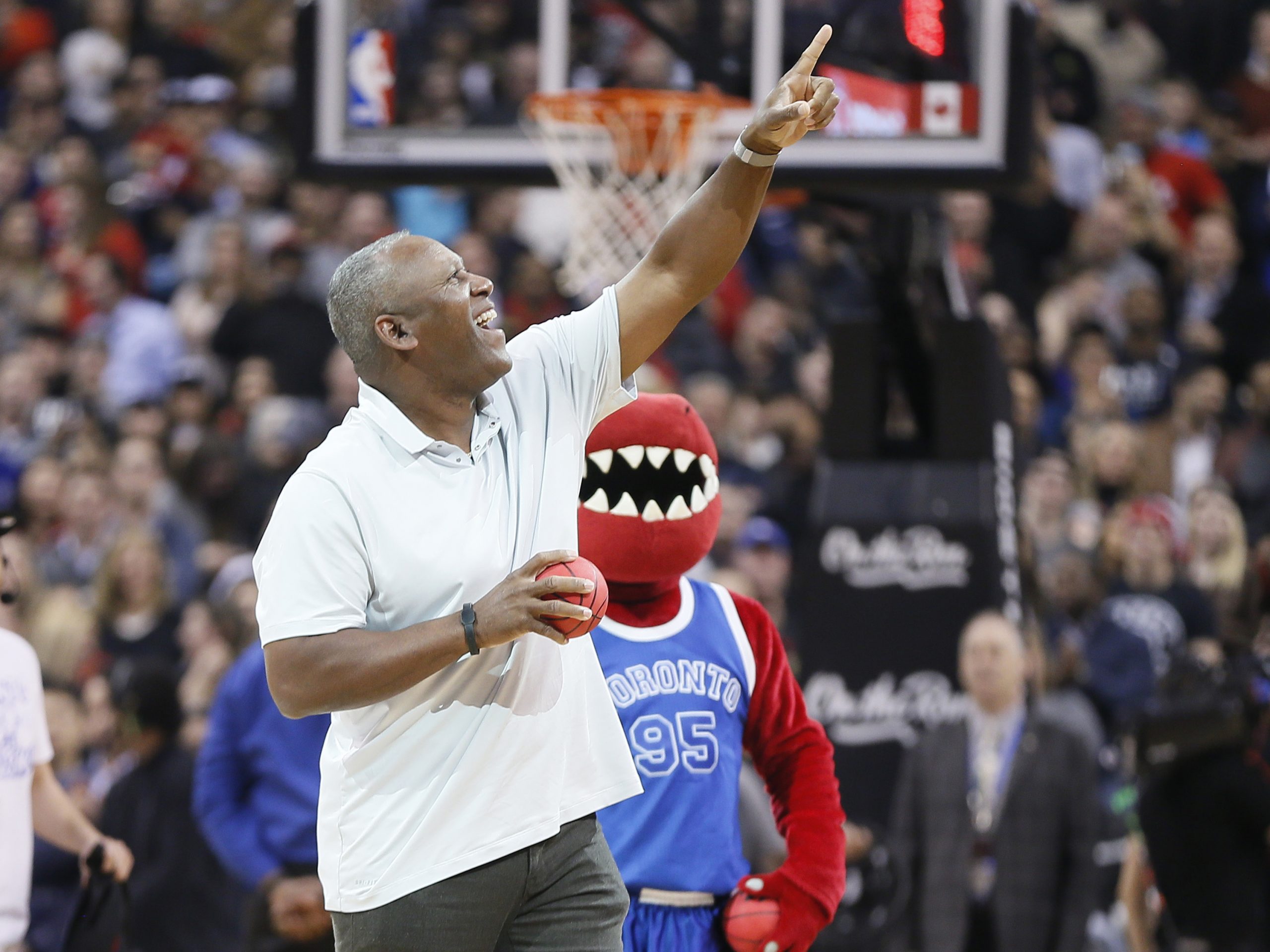 On July 18, 2018, the future of the Toronto Raptors significantly changed when Raptors President of Basketball of Operations Masai Ujiri and Raptors General Manager Bobby Webster made a blockbuster deal with the San Antonio Spurs as they acquired Kawhi Leonard and Danny Green for DeMar DeRozan, Jakob Poeltl and a first round draft pick in the 2019 NBA Draft. The trade needs to be compared to a Toronto Blue Jays blockbuster trade on December 5, 1990 when General Manager Pat Gillick acquired Joe Carter and Roberto Alomar from the San Diego Padres for Tony Fernandez and Fred McGriff.

At the time of the Raptors deal last summer, there was a high amount of skepticism among fans of Raptors Nation. DeRozan was an extremely popular Raptors player, became good friends of star point guard Kyle Lowry and had indicated that he wanted to be a Raptor for the rest of his NBA career.

However despite being the Raptors all-time leading scorer (13296 points), and leading point producer in each of the last three seasons from 2016-2018, there was a genuine sentiment among some that the Raptors had maximized their potential with the initial core group and management needed to make a change. Despite reaching the NBA Playoffs for five straight years from 2014-18, the Raptors did not do much damage in them. Only once in that span they reached the Eastern Conference Finals, and in three of those years simply were outmatched by LeBron James and the Cleveland Cavaliers.

The acquisition of Leonard was significant because the Raptors had acquired a two-time NBA Defensive Player of the Year, the 2014 NBA Finals Most Valuable Player, and two-time NBA All-Star with the Spurs. Leonard was a completely different player than DeRozan because he was considered a better all-around player with more defensive skills. There was also risk involved as Leonard was injured most of last year and would be an unrestricted free agent at the end of the 2018-19 NBA regular season. There was initial speculation that Leonard would be with the Raptors for this season before going to his hometown of Los Angeles and joining the Clippers.

For the entire season Leonard has indicated that he is focused on 2018-19 and 2018-19 only. He knows he has a decision to make at the end of the season, and with his decision, some basketball fans either in Canada or southern California will be devastated. But in the process, it is time now for basketball fans in Canada to celebrate the present. Leonard and shooting guard Danny Green have simply had excellent seasons and silenced the critics.

Leonard has been the team MVP as he led the Raptors in the regular season with 1596 points, 560 field goals, 364 free throws and 106 steals. Green meanwhile had 821 points and led the Raptors in points from beyond the arc with 198. Both have been instrumental in why the Raptors are only two wins away from winning their first NBA title in franchise history.

The Tironto Blue Jays in 1990 meanwhile were similar to what the Raptors were in 2018. They had won 99 games in 1985 and lost the American League Championship Series to the Kansas City Royals in a tight seven game series. Two years later in 1987, they were the second best team in all of baseball, but did not make the playoffs because they went ice cold in the final week of the regular season and lost the division title to the Detroit Tigers. In 1989, the Blue Jays won the American League East and lost to the Oakland Athletics in the ALCS, before finishing second to the Boston Red Sox in the AL East in 1990.

There is no doubt that Tony Fernandez had been a fan favourite for the Blue Jays in the 1980’s. Known for his excellent defensive capabilities, Fernandez was a three-time all-star for the Blue Jays (1986, 1987, 1989) and the shortstop led Major League Baseball with 17 triples in 1990. Fred McGriff meanwhile was one of Major League Baseball’s best hitting first basemen as he led the American League with 36 home runs and a .924 on base and slugging percentage in 1989.

What the Blue Jays got with Roberto Alomar and Joe Carter however was extra special. Carter and Alomar would each be a five-time all-star for the Blue Jays, while Alomar would go on to be the first Blue Jays player to represent Toronto in Cooperstown. Alomar could also be considered one of the best defensive second basemen to ever play Major League Baseball. From an offensive standpoint, Alomar hit a significant home run off of Oakland Athletics closer Dennis Eckersley in the Blue Jays’ ALCS win in 1992. The Blue Jays would go on to beat the Athletics and then the Atlanta Braves for their first World Series in franchise history. Then a year later, Carter hit a walk off home run to give the Blue Jays their second World Series title in two years with a 8-6 Toronto win over Philadelphia.

The bottom line was simple. Blue Jays General Manager Pat Gillick was not afraid to help make a good Blue Jays team into a great one. Over the next week it will be interesting to see if Ujuri’s offseason blockbuster trade will provide the same dividends for the Raptors.