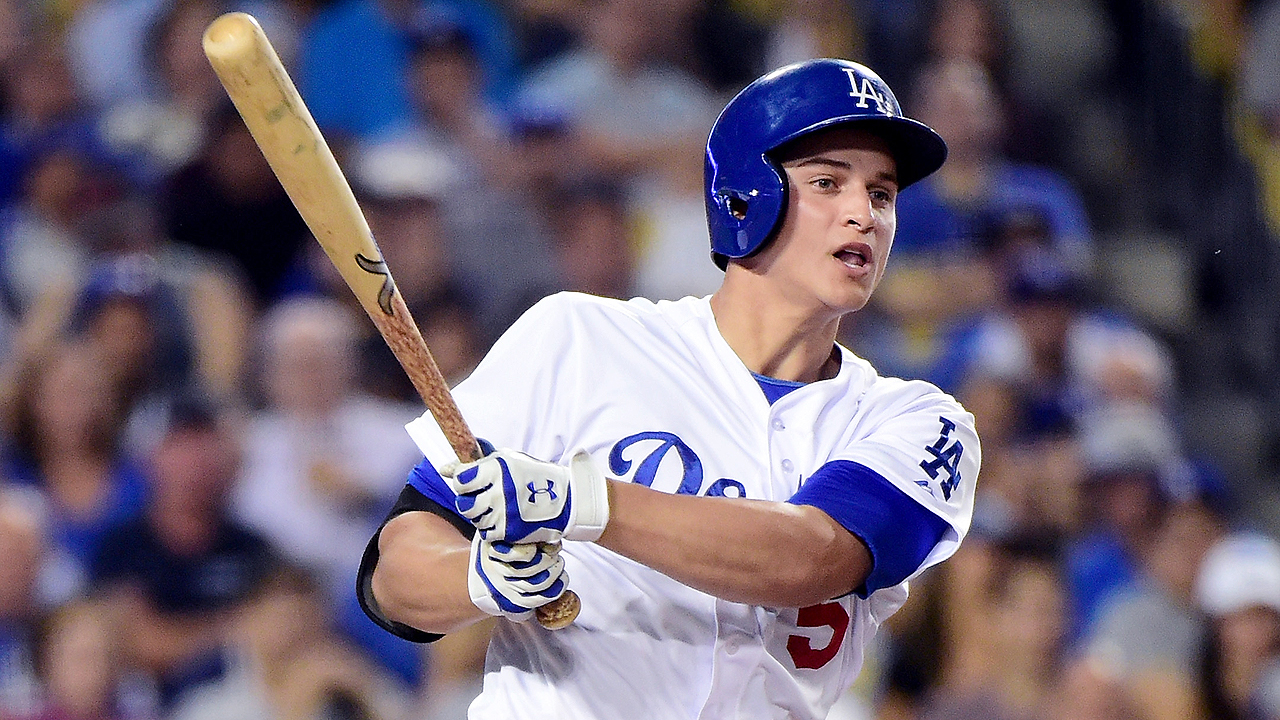 It came as no surprise when Corey Seager of Charlotte, NC was named the National League Championship Series most valuable player on Sunday following the Dodgers’ 4-3 win over the Atlanta Braves in game seven of the series from Globe Life Field in Arlington, TX. Seager was simply dominant over the seven games, and in the process leads a Los Angeles Dodgers team that is looking for its first World Series title since 1988.

As the Dodgers won the series four games to three, Seager set National League Championship Series records for home runs (five), and runs batted in (11). He batted .310 with eight runs scored, nine hits, two doubles, one walk, 26 total bases, an on base percentage of .333 and a slugging percentage of .897.

Even though Seager was stellar at the plate over the seven games, he struggled in the seventh and deciding game. He did not collect a hit as he went zero for five at the plate. Luckily, his Dodgers teammates picked up the slack.

With the Dodgers trailing the Braves 3-2 in game seven on Sunday, Enrique Hernandez of Toa Baja, Puerto Rico hit a game-tying home run in the sixth inning to even the score at three runs apiece. Then in the seventh inning, Cody Bellinger of Scottsdale, AZ hit a game-winning home run to put the Dodgers up by one.

As game one of the World Series takes place on Tuesday, we will have to watch the shoulder of Bellinger closely. That is because after Bellinger hit his game seven home run, he leaped up in the air and smashed elbows with Hermandez in celebration. He seemed to have some discomfort in the shoulder the next couple of innings.