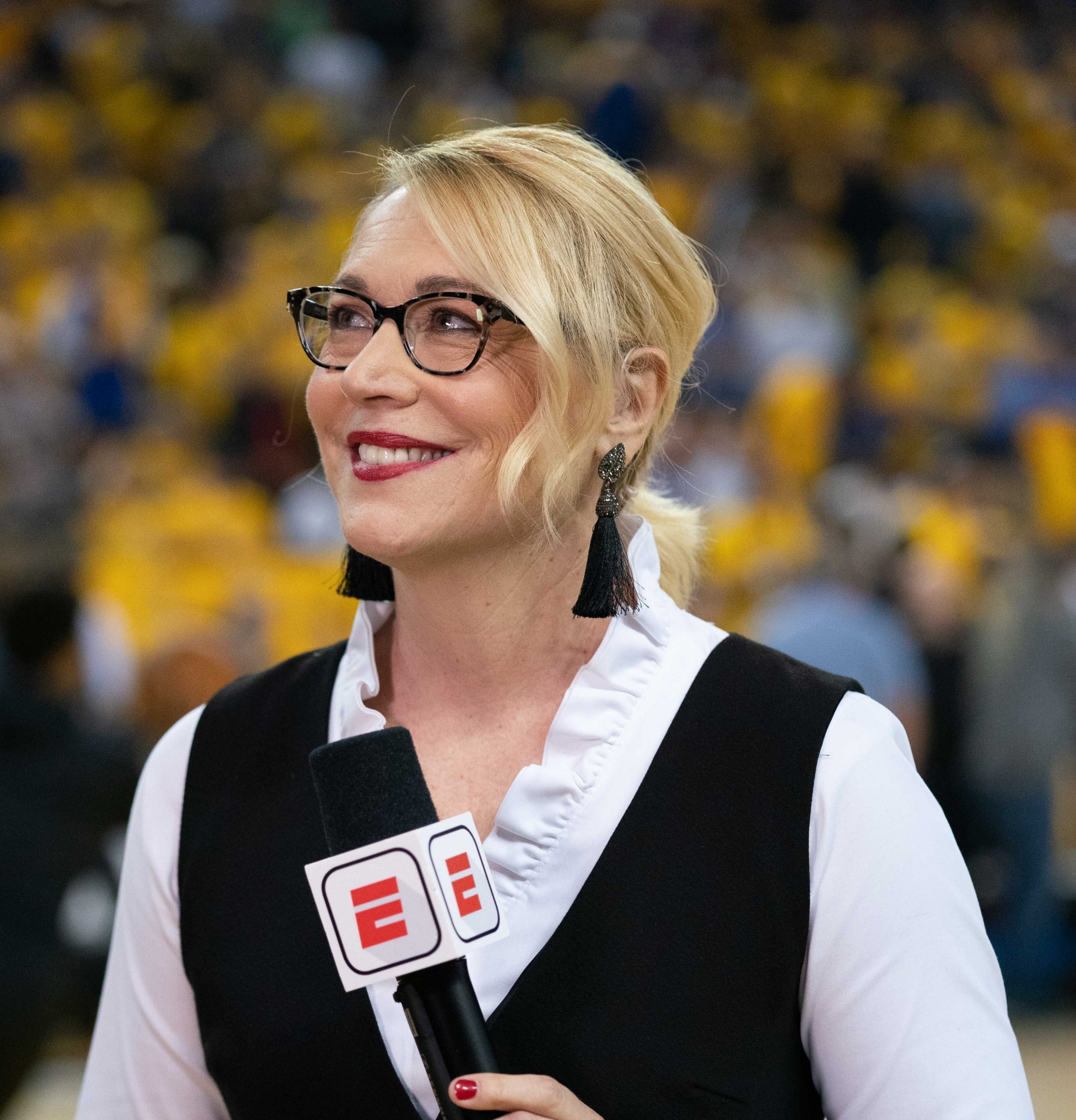 Coronavirus impacted the sports broadcasting industry during the month of March. Three broadcasters were infected with the disease. They were Doris Burke, the color-commentator for ESPN’S National Basketball Association coverage, Gord Wilson, the radio color-commentator for the Ottawa Senators of the National Hockey League and John Kelly, the play-by-play announcer of the St. Louis Blues.

Burke is 54 years old and from West Islip, NY. She has been with ESPN since 1991 and has progressed through the network to the point that she is now a regular analyst for the network and sideline reporter or ABC during the NBA Finals. According to Ben Pickman of Sports Illustrated, Burke is now symptom free but first felt symptoms on March 11 before working the NBA game between the Denver Nuggets and Dallas Mavericks on ESPN. Some of the symptoms she felt included a pounding headache and extreme fatigue.

Wilson is 59 years old and lives in Ottawa, Ontario with his wife Patricia Boal, who is the co-anchor of CTV News in Ottawa. The color-commentator currently works for TSN 1200 and according to Bruce Garrioch of the Ottawa Sun, was not feeling well after the Senators road trip through the state of California earlier this month. During that time, the Senators had games against the San Jose Sharks, Los Angeles Kings and Anaheim Ducks.

It has also been reported that two other Senators players have been diagnosed with Coronavirus. There have been four players in the National Hockey League overall with the pandemic as there are two players with the Colorado Avalanche who also have the disease.

John Kelly is 59 years old and has been the Blues play-by-play broadcaster since 2004. Originally, a native of Ottawa, Ontario, John Kelly is the son of the late Dan Kelly, who was the broadcaster for the Blues for 21 seasons in the NHL from 1968 to 1988, and was the play-by-play man for CTV’s hockey coverage during the 1987 Canada Cup and the 1988 Olympic Winter Games in Calgary.