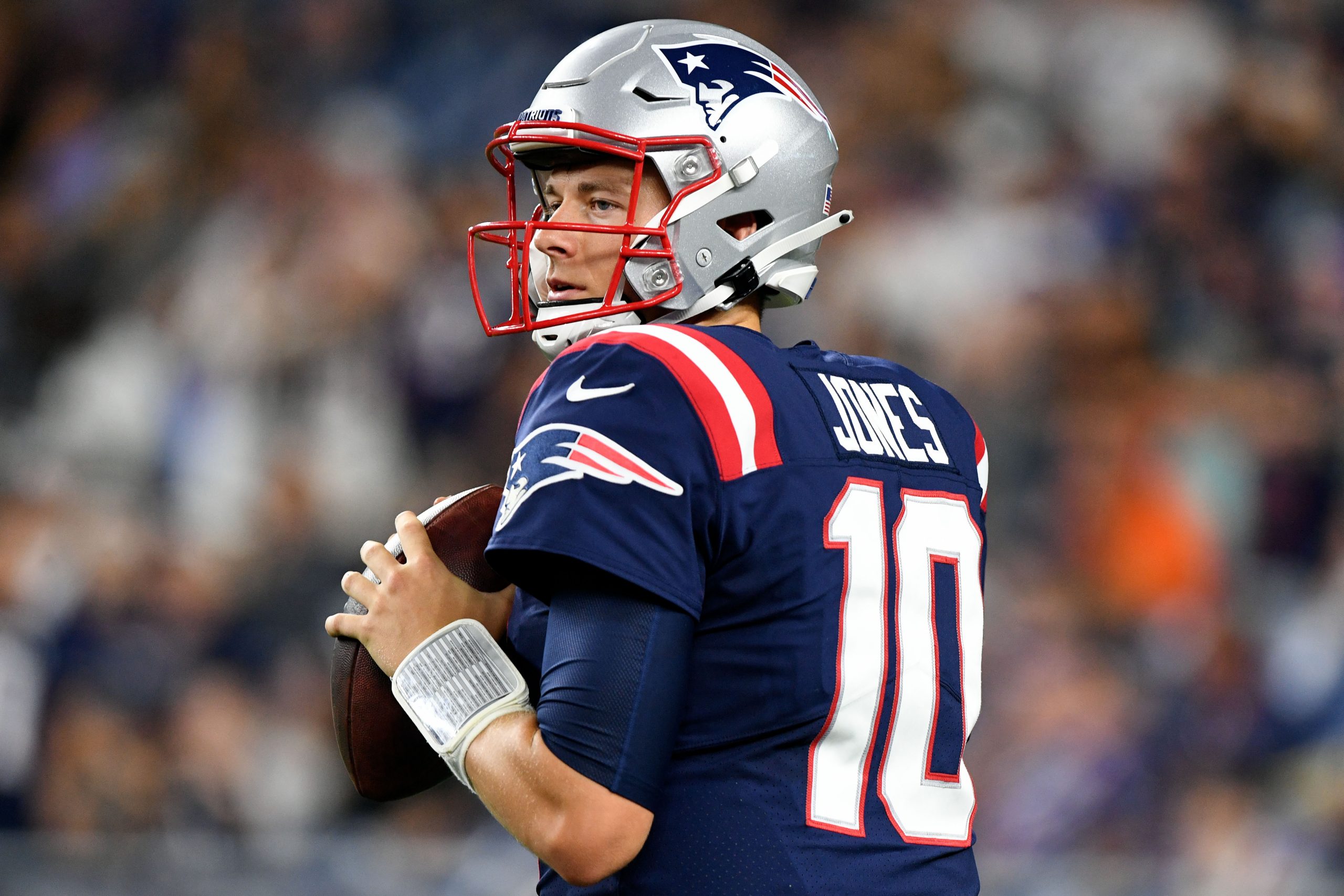 The Patriots bet big on Mac Jones, and he could steal the starting job from the 2015 NFL MVP.

Jones was the first quarterback Bill Belichick has ever selected in the first round of the draft, and he’s been turning heads in training camp, as well as exhibition play. As for Cam Newton, well, last season was one of the worst of his career, production-wise, and there was initially talk of him not even returning this year.

But Newton is back, and he’s competing hard to retain the starting job. The problem is that he’s suffered a lot of injuries throughout his career, and they seem to have taken a toll on him.

Enter Jones, who has a live arm, and can make all the throws on the route tree.

Fans are pushing for some new blood, and Jones really could be on track to win the starting job, according to a recent report from ESPN’s Jeff Darlington.

“I just got a text from somebody within the Patriots organization who pointed out that Mac Jones is handling things ‘very well, very smart, very hard worker, steady progress,” he reported. “These are all the things behind the scenes that you want to feel about Mac Jones.”

“Yes, it matters what we personally see in practice and preseason games, but what’s happening behind the scenes in that building, the fact that he’s making that type of progress, to me, tells you that: Yes, this is a competition.”

Jones is currently on a rookie deal, and that may make him too attractive to sit on the bench.