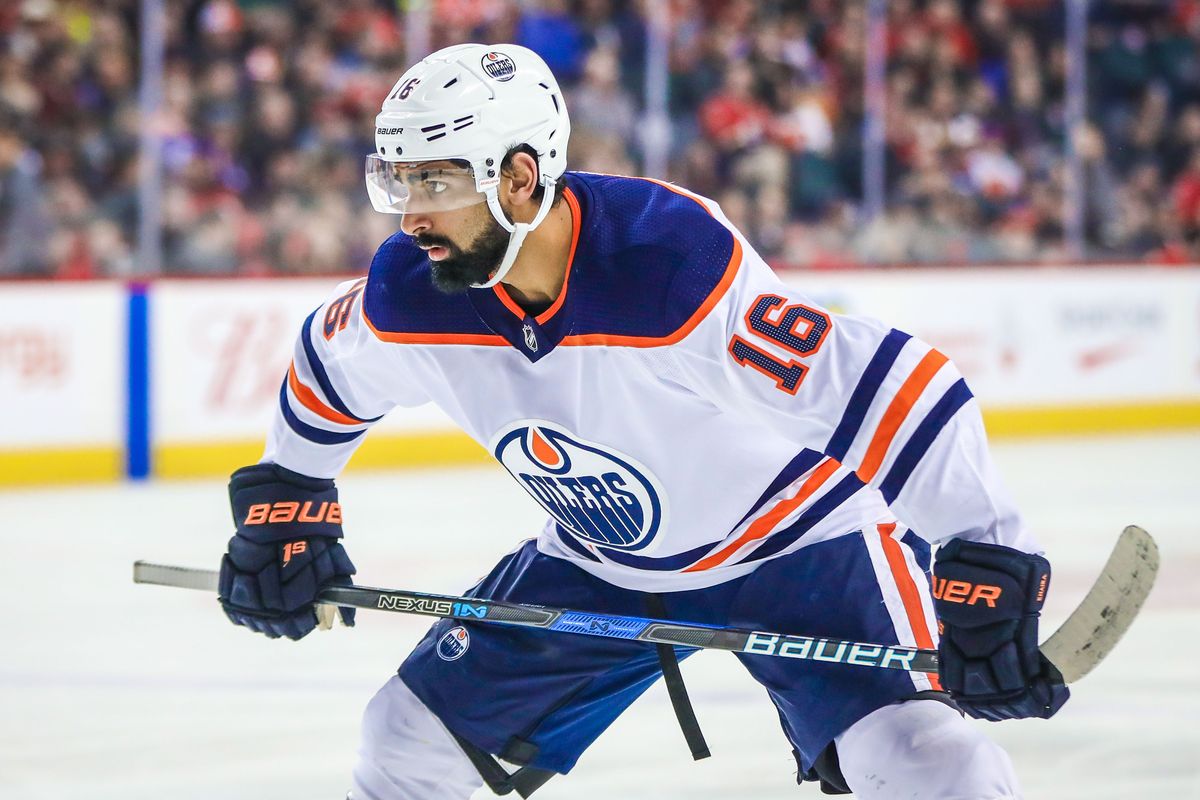 Tuesday night was a vastly different night for both the Boston Bruins and Edmonton Oilers. The Oilers claimed a huge 4-2 victory at home that pushed them to second in the Pacific Division. The Bruins, meanwhile, lost 3-0 in Columbus just 24 hours after blowing a 5-2 lead in Philadelphia.

To make matters worse for the Bruins, goalie Tuukka Rask was injured on a dirty play just under two minutes into the game. Rask took an elbow to the head from Blue Jackets forward Emil Bemstrom. Rask suffered a concussion, according to coach Bruce Cassidy.

Bruins fans are hot this morning, understandably so. If two lackluster performances against lesser teams isn’t enough to fire you up, then your All-Star goalie being taken out by a cheap shot should be. The response from the Bruins sent the city of Boston into an inferno.

Why? Mostly because there really was no response. The team formerly known as the “Big, Bad Bruins” stood by and watched after the filthy elbow. There was no response, there was no accountability for Bemstrom. In a city that loves its old school hockey, this is unacceptable.

Brett Ritchie, the 6’3″ power forward signed July 1st, stood by and didn’t really offer a response. Ritchie is already on thin ice with the club, and not providing the grit he was expected to bring probably won’t help his case.

Bruins fans are clamoring for an enforcer to come help this team protect its star players.

Why do I share this with fans of the Oilers? Edmonton might have just the player for the Bruins.

Jujhar Khaira is 6’4″ and 212 pounds. He’s a big boy that isn’t afraid to drop the gloves and who has a knack for playing physical, sometimes even dirty. Khaira is the modern enforcer. He can play the game a bit, but can still police the ice and intimidate the opposition.

Khaira has fallen out of favor in Edmonton this season. It is his second consecutive underwhelming season. The offense just isn’t there for Khaira, and most nights he is a drag on possession and scoring.

At times, he has been a liability for a team that can’t afford to have any in the lineup.

Khaira’s fancy stats are not great. His Corsi For percentage of 44.5% is below the team average. Edmonton is not a great five-on-five team, but Khaira has sunk even further than the average Oilers player this season (-3.2% CF% rel)

His 45.6% Fenwick For % is also below the team average (-2.9% rel), while his expected goals for of 9.9 at five-on-five is one of the worst marks on the team. It is also well below his established levels.

Khaira’s six goals aren’t far off, but the assists are all but dried up. He has just two this season after collecting 15 a season ago and ten in 2017-18. He’s on pace for less than five helpers this season.

At five-on-five, it has been a disaster of a season for Khaira. That doesn’t mean he has no uses. He is one of the better penalty killers for the club, and does display some strong two-way acumen. His physical presence matters to teams, especially one like the Bruins that is planning on a deep playoff run.

Why Would The Oilers Deal Khaira?

The Edmonton Oilers are slowly building a team that they hope will contend for a Stanley Cup. In that process, the club has discovered a solid bottom six forward in Joakim Nygard that does a lot of the things that Khaira does. In addition, Tyler Benson is close, if not ready, for NHL duty.

Khaira has one more season with a cap hit of $1,200,000 remaining. It isn’t a major number, but it is an overpay for a player who likely should be relegated to the pressbox right now.

The Oilers will need every penny they can find this summer, and will need room on their roster for players like Benson to graduate to the NHL and to make some meaningful additions to the roster this summer.

Benson will make his NHL debut sooner rather than later. If, like Kailer Yamamoto has done, he can find a way to stick, the Oilers will need to make room for him. Khaira is having his second straight disappointing season, but does have value as a depth player and penalty killer.

A team like the Bruins needs a jolt right now. They also need a player who can bring some of the physical intimidation that they are lacking. Khaira can do that, replacing someone like Ritchie or veteran David Backes in the lineup.

The Oilers likely would settle for a mid-round pick or even a prospect to get Khaira off the books and to open up a roster spot. Would the Bruins even have interest? Don Sweeney needs to act sooner rather than later, and Khaira could be a low risk addition that adds some of the missing ingredients in Boston.