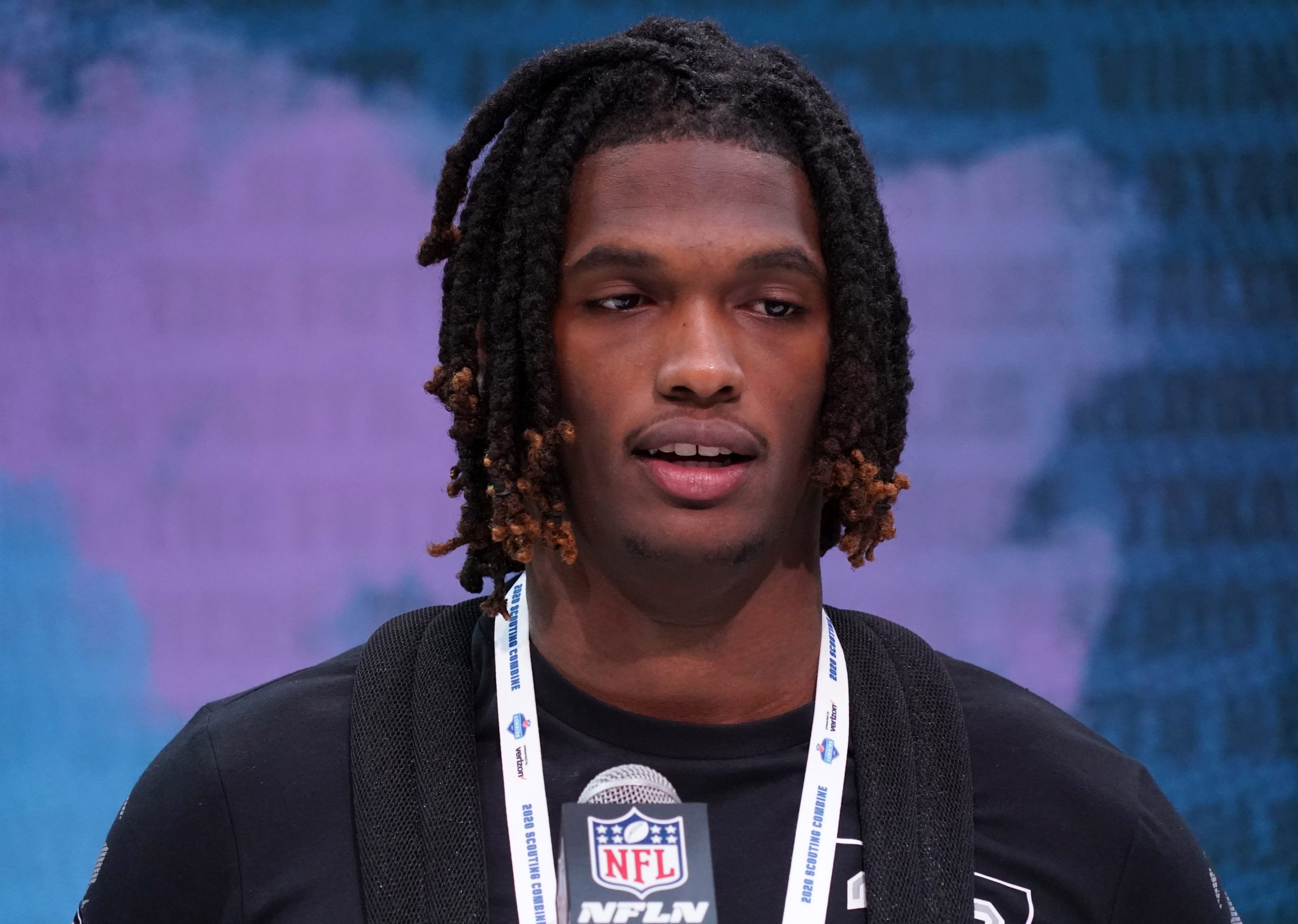 The Dallas Cowboys have had a number of elite receivers to wear No. 88 in their history, and now the most recent player that will soon do so is already setting the bar high in hopes of joining that conversation.

It was only a few months ago when the Cowboys selected Oklahoma product CeeDee Lamb with the 17th overall pick in the 2020 NFL Draft, with many believing the team got a steal in doing so. A run on quarterbacks and offensive linemen caused Lamb to fall to the Cowboys, and they were apparently pretty happy that he did.

As for Lamb, he’s setting his career goals high. He’s yet to have participated in an NFL practice — let alone a game — but Lamb hopes on one day punch his ticket to the Pro Football Hall of Fame.

“Be a Hall of Famer,” Lamb told the Fort Worth Star-Telegram. “Have as much of an impact or more that Michael [Irvin] had on the game and on America’s Team. I want to be on a team that makes unbelievable memories together. I feel like that is what we are going to do here.

Gotta dream big if you wanna play big, and apparently, Lamb is doing exactly that.