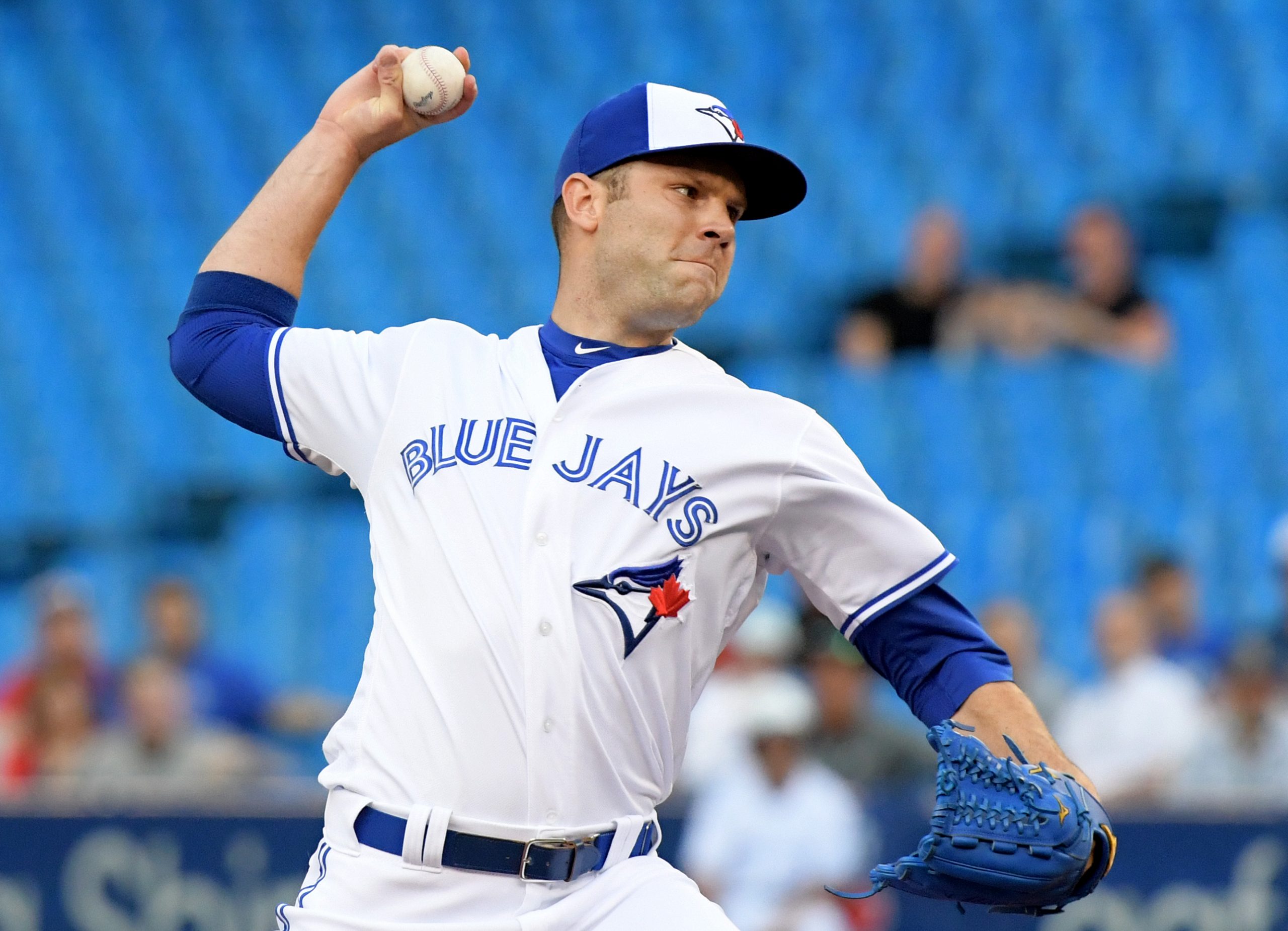 The comeback season for Phelps in 2019 is a great story. While with the Seattle Mariners in spring training of 2018, he tore his ulnar collateral ligament and was out for the entire 2018 regular season.

On January 12, the Blue Jays management took a chance on Phelps by signing him to a one year deal worth $2.5 million, and he was very effective in his short time in Toronto. In 17 games, Phelps pitched 17.333 innings and gave up 14 hits, seven earned runs, had 18 strikeouts and seven walks. He had a WHIP (walks and hits per innings pitched) of 1.21.

The Cubs are Phelps’s fifth Major League Baseball team. In addition to the Blue Jays and Mariners, he has played for the New York Yankees and Miami Marlins.

While with the Yankees, Phelps was moved back and forth between the starting rotation and bullpen. He was primarily a starter in his first season with the Marlins in 2015, before being used primarily in the bullpen for the 2016 season. In his first full season as a reliever three years ago, Phelps flourished in 64 games. He had a record of seven wins, six losses, an earned run average of 2.28, WHIP of 1.14 and a marvelous strikeout to walk ratio of 114:38 in 86.666 innings pitched.

With a revamped bullpen, the Cubs fans will hope Chicago will be able to continue to hit the baseball like they did on Sunday in their 11-4 win over the Milwaukee Brewers. It was a marvelous game for Kyle Schwarber as he hit two home runs and collected seven runs batted in.

Chicago is in contention in the National League Central. Despite losing three of their last four games, they are still only one game back of the division leading St. Louis Cardinals.