Curran: ‘Next time that the Islanders play in New York it will be in Nassau County.’ 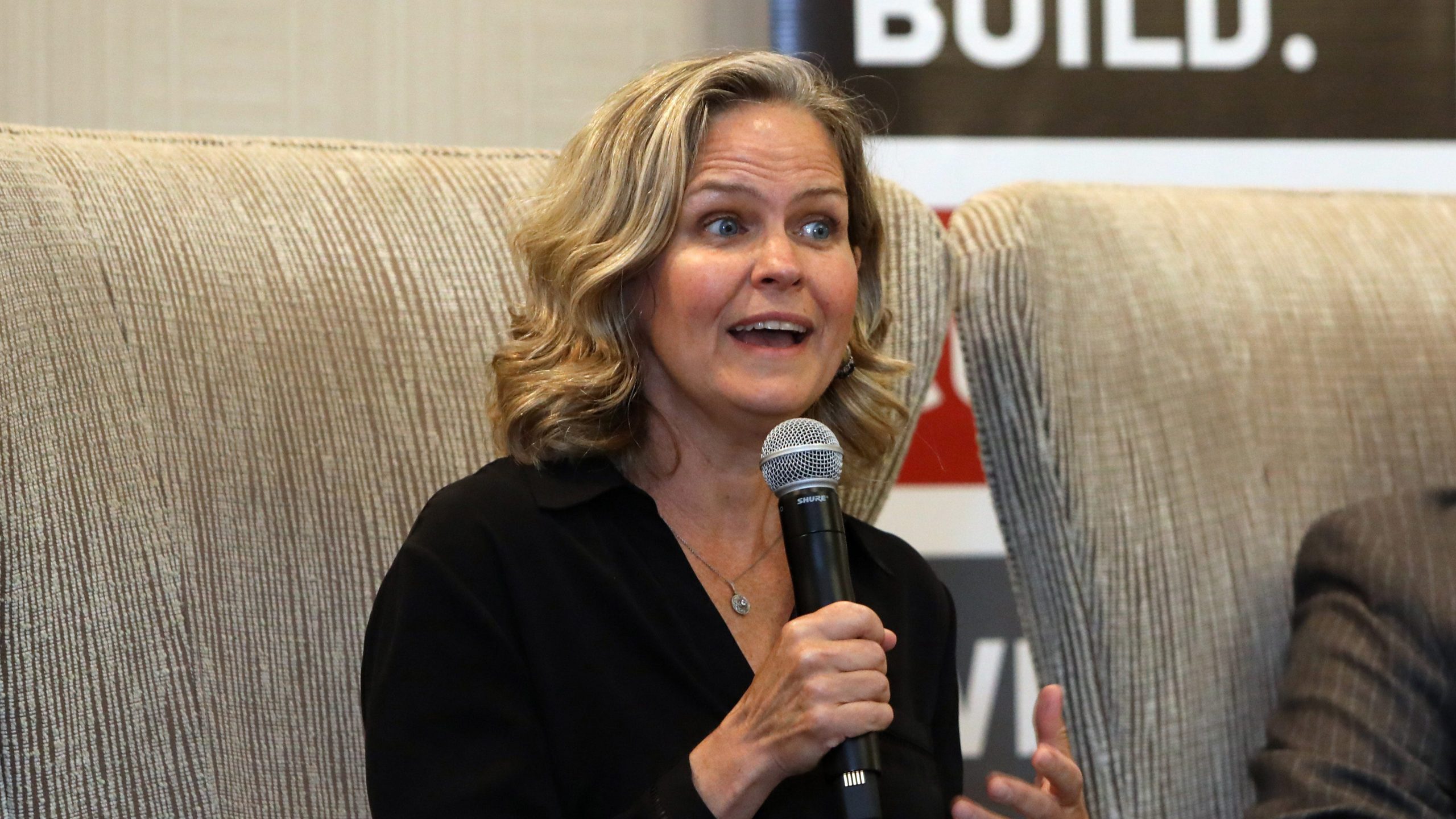 So you’re saying there’s a chance?

That’s what many Islander fans are asking after Nassau County Executive Laura Curran told 1010 WINS on Wednesday that the next time the Islanders hit the ice it will be in Nassau County. The news comes as a surprise after Nassau Coliseum operator Onexim Sports and Entertainment announced last week it was closing the building indefinitely while it searched for someone to take over the lease, thus throwing where the Islanders would play next season into question.

It was announced in late February that the Islanders would play their final season before their new arena at Belmont Park opens at the Nassau Coliseum.

“Well, we were also excited when it was announced that the Islanders were going to play their season before Belmont at the Coliseum. Of course, the Pandemic has changed a lot,” Curran said. “However, what I can tell you is there are conversations going on. Very important, big conversations happening and I’m an optimistic person. And I’m really hoping we can have a great season with the Islanders in the Barn, in the Coliseum before Belmont opens.”

She added: “I do know that the next time that the Islanders play in New York it will be in Nassau County.” 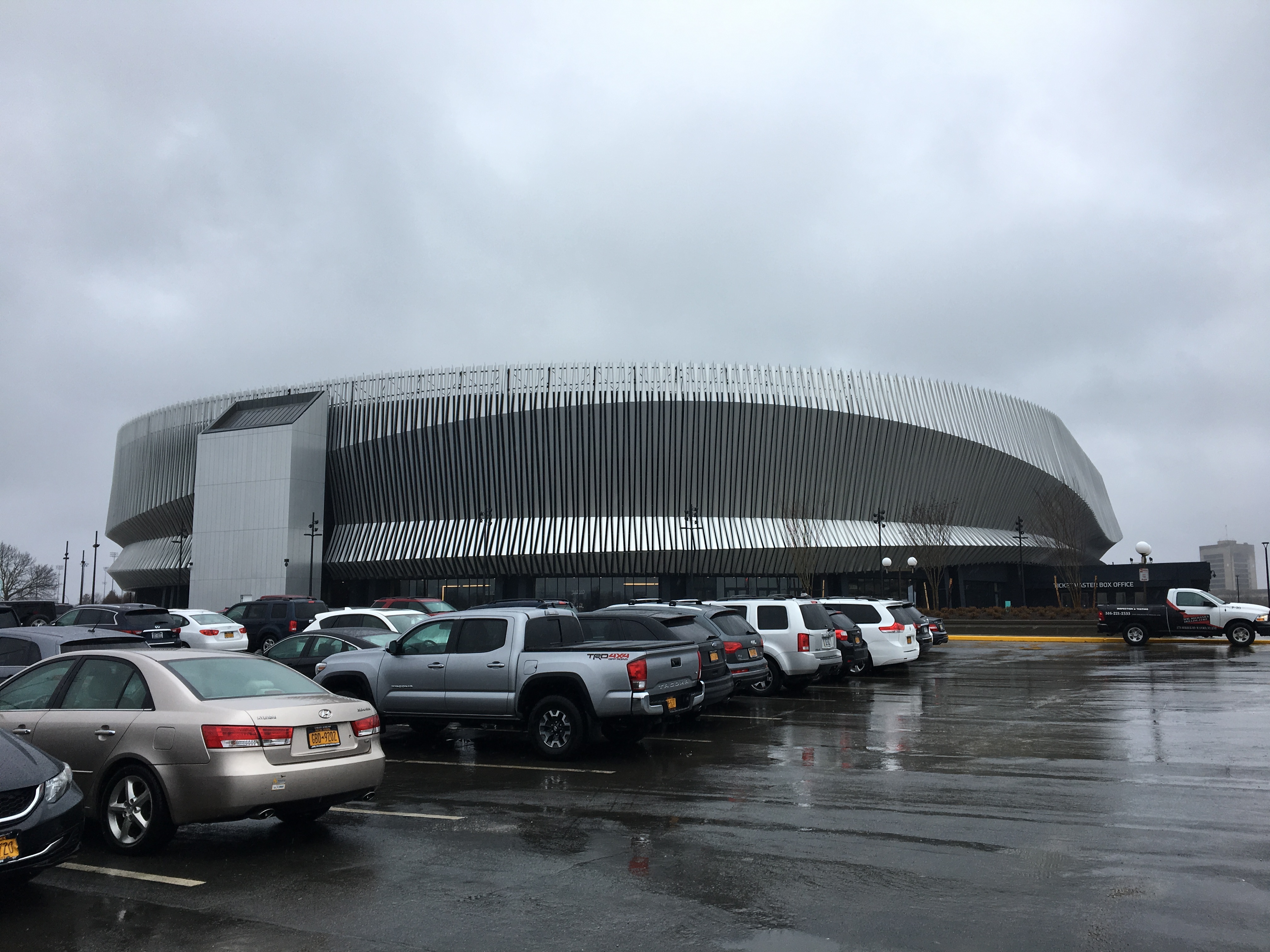 The Islanders’ new arena isn’t expected to open until October 2021 in time for the start of the 2021-22 season. Despite construction delays because of the COVID-19 pandemic state officials have repeatedly said the project is ahead of schedule.

The NHL is trying to resume play in July or August in hub cities to finish out the 2019-20 season and it is expected that the start of next season will be pushed back.

The Islanders had been splitting time between the Nassau Coliseum and Barclays Center in Brooklyn since it was announced they had won the bid to build a new arena and entertainment district at Belmont Park. New York Governor Andrew Cuomo has been on hand for all major announcements regarding the Islanders arena project and temporary return to Nassau Coliseum.