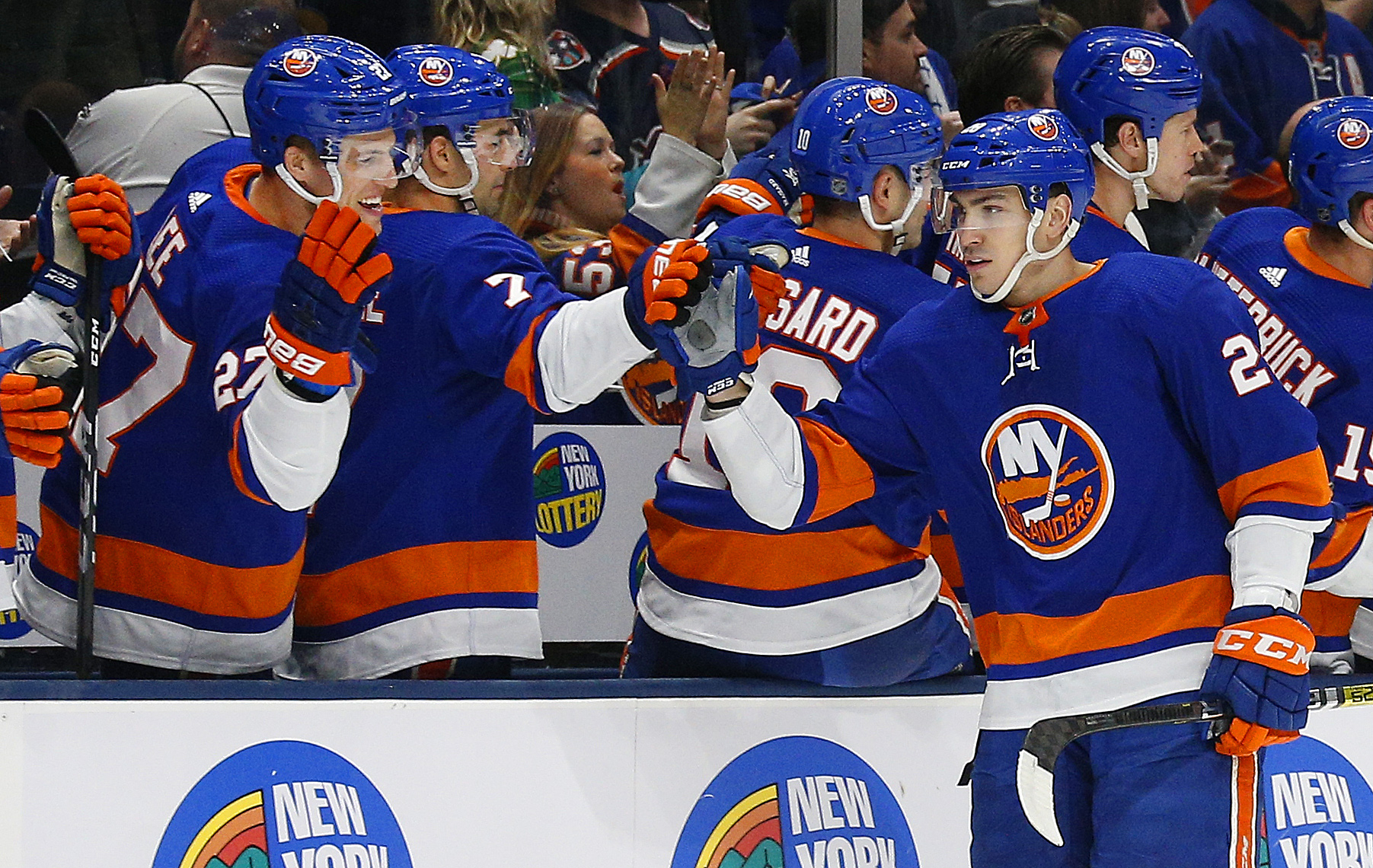 UNIONDALE, N.Y. — It had been 17 games since Michael Dal Colle found the back of the net. He changed that Saturday afternoon in the Islanders 3-2 overtime win over the Buffalo Sabres, but Dal Colle was also struck with a bit of bad luck.

After scoring the Islanders’ opening goal 5:11 into the game, he collided with a Conor Sheary in his own end.  Dal Colle finished out the first, but was noticeably absent in the second.

The Islanders announced before the start of the third period that he would not return because of an upper-body injury and there was no update afterward.

Dal Colle scored the Islanders’ opening goal of the day off a feed from behind the net. Anthony Beauvillier picked off an attempted pass by Linus Ullmark and was able to feed Dal Colle in front for the goal.

Dal Colle has two goals and four points in 26 games this season for the Islanders.