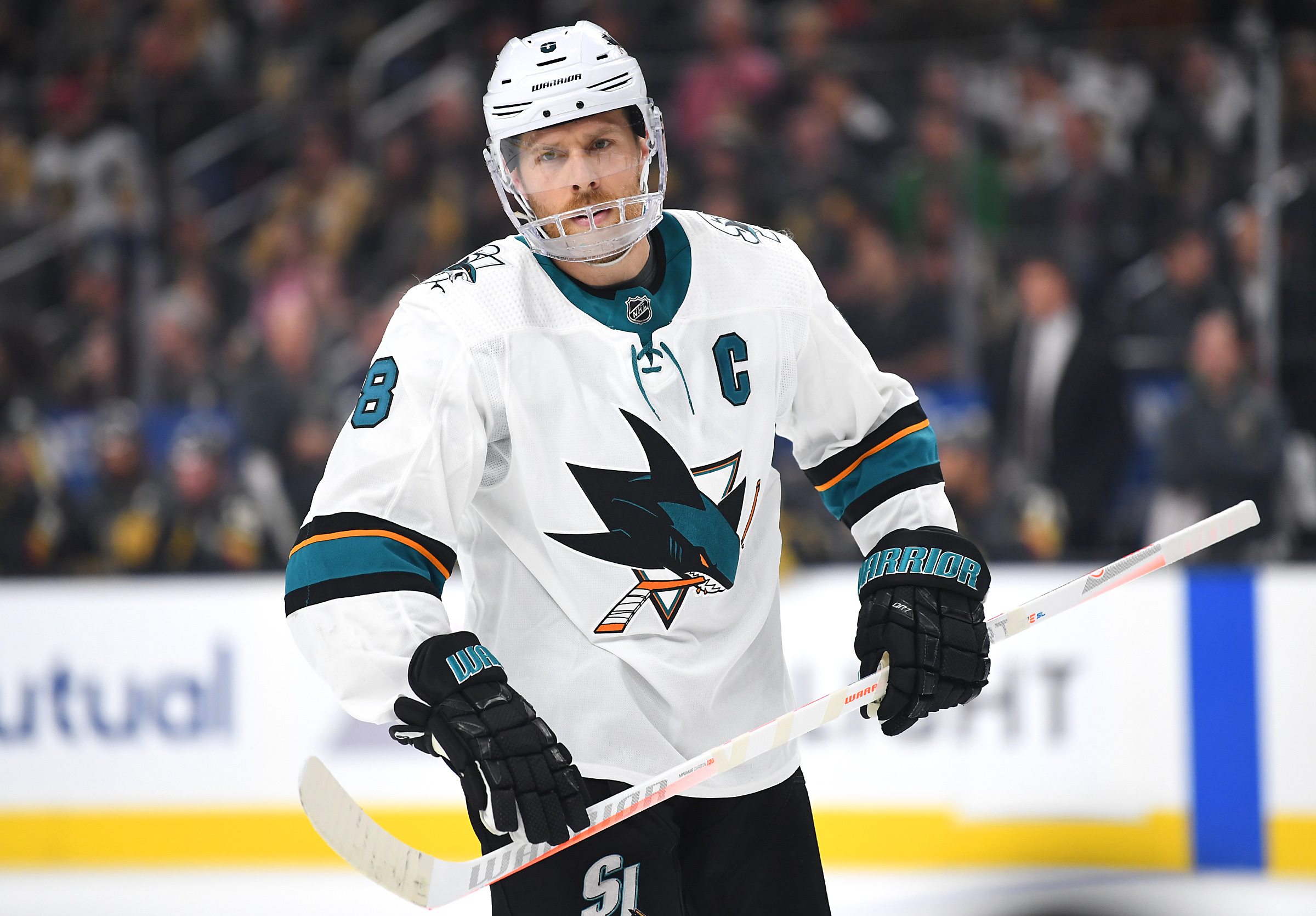 Pavelski of Plover, WI, is one of the most consistent centers in the National Hockey League, and known for his excellent leadership as he has been the Sharks captain since 2015. This past season he had 38 goals and 26 assists for 64 points and then had nine points in 13 playoff games.

Pavelski had spent his entire 13 year NHL career with the Sharks. In 963 games, he had 355 goals and 406 assists for 761 points. In three of the last four seasons, Pavelski has also represented the Sharks at the NHL All-Star Game.

Perry, is known as one of the NHL’s best agitators and can deliver offensive production. Like Pavelski, he has spent his entire NHL career with one team in California as he was with the Anaheim Ducks for 14 seasons. In 988 games, he has 372 goals and 404 assists for 776 points. Last season Perry was limited to 31 games due to knee surgery and had six goals and four assists for 10 points.

Perry had a memorable career with the Ducks. He won a Stanley Cup in Anaheim in 2007 and won the Hart Trophy in 2011 as he led the NHL with 50 goals. When healthy, Perry is one of the NHL’s best right wingers.

Sekera is one of the NHL’s most underrated defensemen. Even though he has not scored a goal in the last two seasons, he has been dealing with numerous injuries. When healthy as the Oilers saw in 2016-17, Sekera was extremely productive as he had eight goals and 27 assists for 35 points, and was a +14. He was a catalyst of a strong Oilers defense core at the time, which went to the Western Conference semi-finals.

The Stars become Sekera’s fifth NHL team. In addition to the Oilers, he has played for the Buffalo Sabres, Carolina Hurricanes and Los Angeles Kings.

It was not all great news for Dallas on Monday. They did lose Jason Spezza to Toronto and Mats Zuccarello to Minnesota. There is no doubt that the Stars became better on Monday and could contend with the St. Louis Blues, Nashville Predators, Vegas Golden Knights and San Jose Sharks for a spot in the Stanley Cup Finals in 2020. 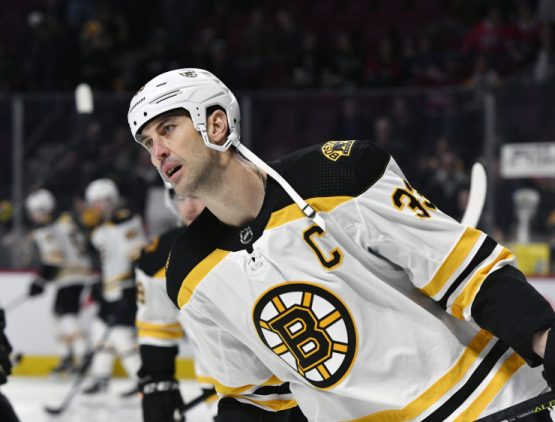 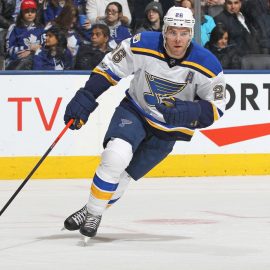