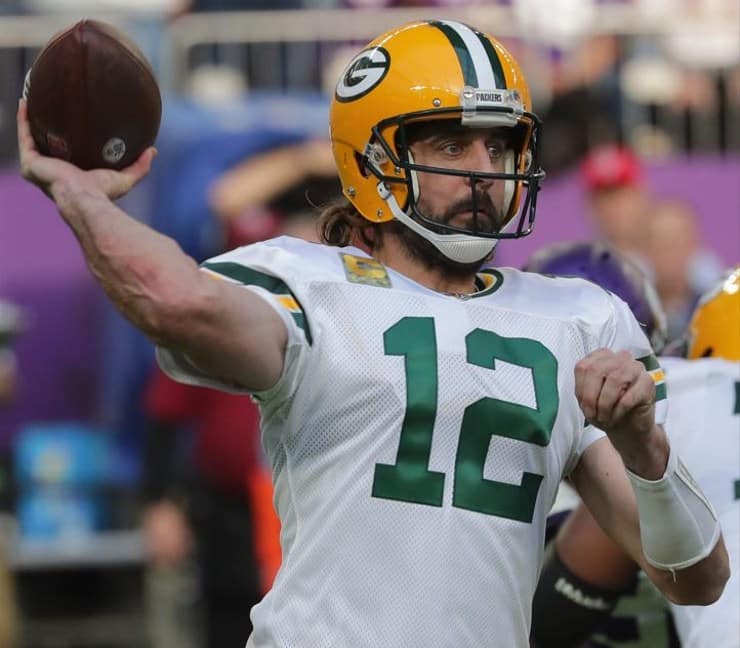 Damien Woody and the ESPN crew have released their NFL Week 1 picks for the 2022 NFL season. The former offensive guard presents his top NFL picks. Check out Damien Woody NFL picks and ESPN bets for Week 1 below.

During the “Big Man, Tiny Helmets” segment on ESPN’s Get Up, former NFL lineman Damien Woody made his NFL Week 1 picks. The goal is to smash the loser’s helmet for each matchup.

For Woody’s Week 1 Thursday Night Football pick, he smashed the Rams helmet. He’s picking the Bills to win on the road as 2.5-point favorites. He understands ESPN’s Football Power Index has Los Angeles with a 55.7% chance of winning.

However, Woody believes Von Miller will be the difference maker for the Bills at SoFi Stadium. Woody said that he usually sticks with the home team, but he thinks Buffalo’s defense will make a critical stop late in the fourth quarter.

Although, betting trends favor the home team. Rams head coach Sean McVay is 5-0 SU and 5-0 ATS in Week 1 games. Also, the Rams have won their opening-day games by an average of 19 points. In 2017, the Rams defeated the Colts by 37 points.

Furthermore, for Woody’s second pick, he smashed the Packers helmet. He’s trusting the Vikings to win at home. This pick might seem like a shocker to some fans, but he thinks the team will start out firing on all cylinders. Keep in mind, Aaron Rodgers is now without Devante Adams.

Woody expects the Vikings to win at least one game against the Packers this season. However, Kirk Cousins and the Vikings are 1-6 SU in their last seven contests played in September. It’s one of the few betting trends that favors the Packers. More NFL betting picks from Damien Woody and ESPN are on the main page.

Bet On Vikings +1 at Bovada

Next, the Buccaneers take on the Cowboys at AT&T Stadium for Sunday Night Football. The over/under is 51. Woody thinks Dallas’ pass rush can get to Tom Brady. He trusts Micah Parsons to finish with at least one sack in this matchup. It could happen. During training camp, the Buccaneers lost starting center Ryan Jensen.

Furthermore, tight end Rob Gronkowski is officially retired. Bettors are also unsure on whether or not receiver Chris Godwin will even play in Week 1. He’s still listed as questionable. One notable trend he talked about is the fact that Brady is 6-0 against the Cowboys in his 22-year career. Though, Damien Woody is hoping for an upset.