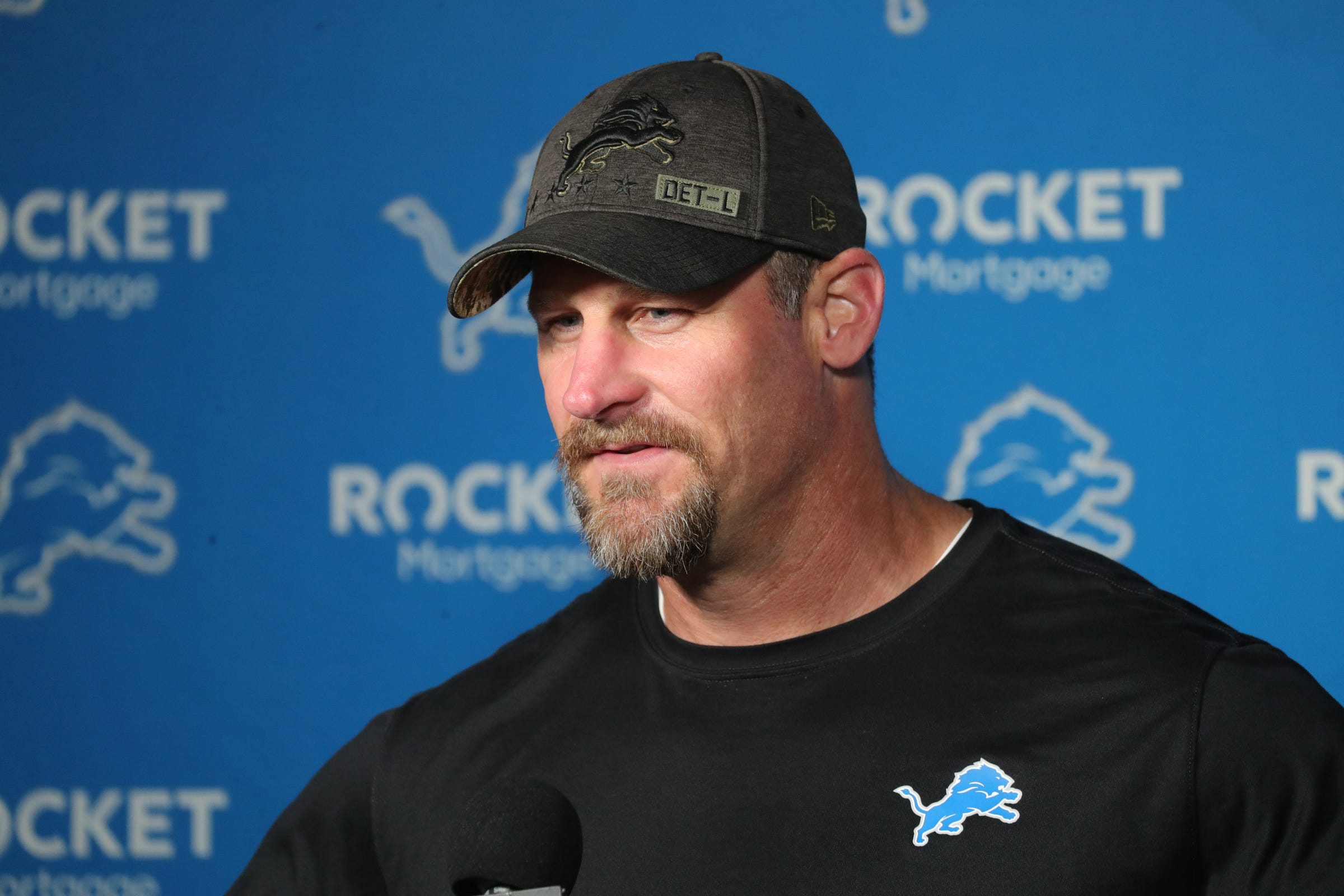 Training camps around the NFL opened this week, and it wasn’t long before the Lions’ mouthy new head coach fired off a hot take that no one is buying.

All sports fans are familiar with Alvin Kamara and Mark Ingram, as they’re one of the best running back duos in the NFL. Dan Campbell sure does as well, as he previously served as the assistant head coach of the Saints.

But now he’s coaching the Lions, and it’s up to him to turn around a team that really hasn’t been able to get the most out of its roster. It’s believed that a motivator such as Campbell is the right fit going forward, but character and leadership ability are only a few of the traits required to be successful at the professional level.

Campbell is known for his ability to get his players fired up, and part of how he motivates them is by talking them up publicly. That’s exactly what he did recently, when he compared the D’Andre Swift-Jamaal Williams backfield duo to what the Saints have in Kamara-Ingram.

“I have been fortunate to be around some good ones,” Campbell said, via mlive.com. “The place I just came from, obviously with AK, and to have Mark Ingram when I first got there — Mark was a stud, still is a stud, by the way — that’s my vision of this one-two punch (in Detroit). To have what we had after we left with (Latavius) Murray as well. Murray was that guy for us, and that’s how I see Jamaal Williams for us, for Detroit.

“He’s high energy, he’s a bit of a hammer, and I think he’s a guy your team can feed off of a little bit.”

That’s a laughable take. And it wasn’t as if Campbell was baited into the answer, either. He volunteered it.

At any rate, it looks like the bar is set high for the Lions’ running game this season.