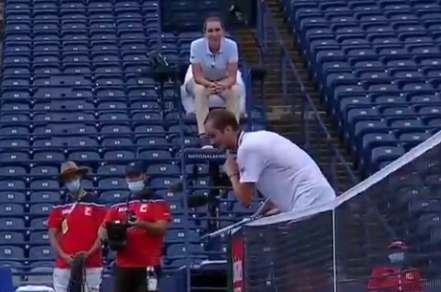 Daniil Medvedev has shot up the ATP Rankings, climbing his way to No. 2 in the world, and he’ll do whatever it takes to stay up there, even if entails making a fool of himself.

Medvedev recently squared off against Alexander Bublik — a known friend of his. Things got weird when he drilled Bublik in the middle of a point.

It was obviously accidental, as Medvedev did an overhand slam, and clearly was trying to just pummel the ball by his opponent. But it hit Bublik, and Medvedev responded by saying the following during the point.

Well, the chair umpire didn’t approve of him talking in the middle of the point, which can be viewed as a distraction. That’s why she ruled it was “hindrance,” and Bublk won the point.

Medvedev was furious, and went off on her as a result.

“Can you imagine how stupid this call is?” he stammered. “This is gonna be on TV, bro.”

'This is gonna be on Tennis TV, bro!'

He’s right, as the clip has gone viral, but it’s he who looks like the clown. 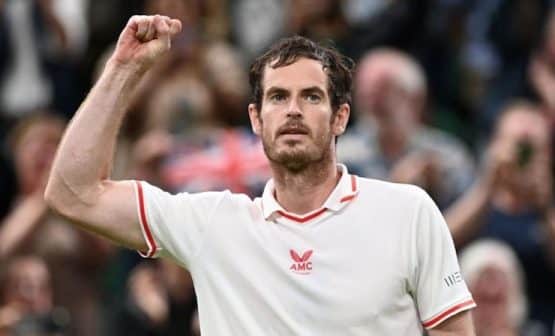 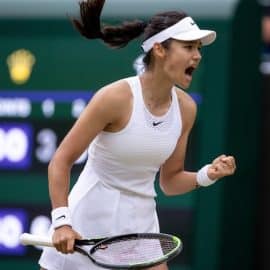 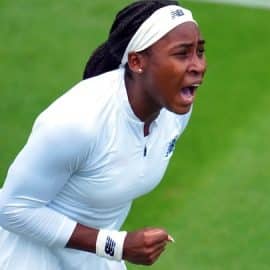 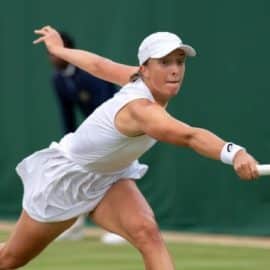 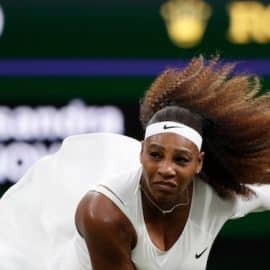 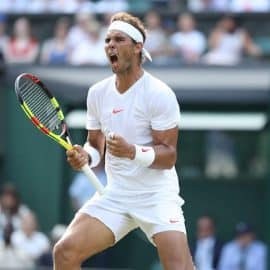 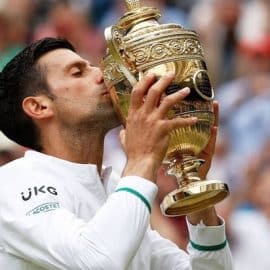