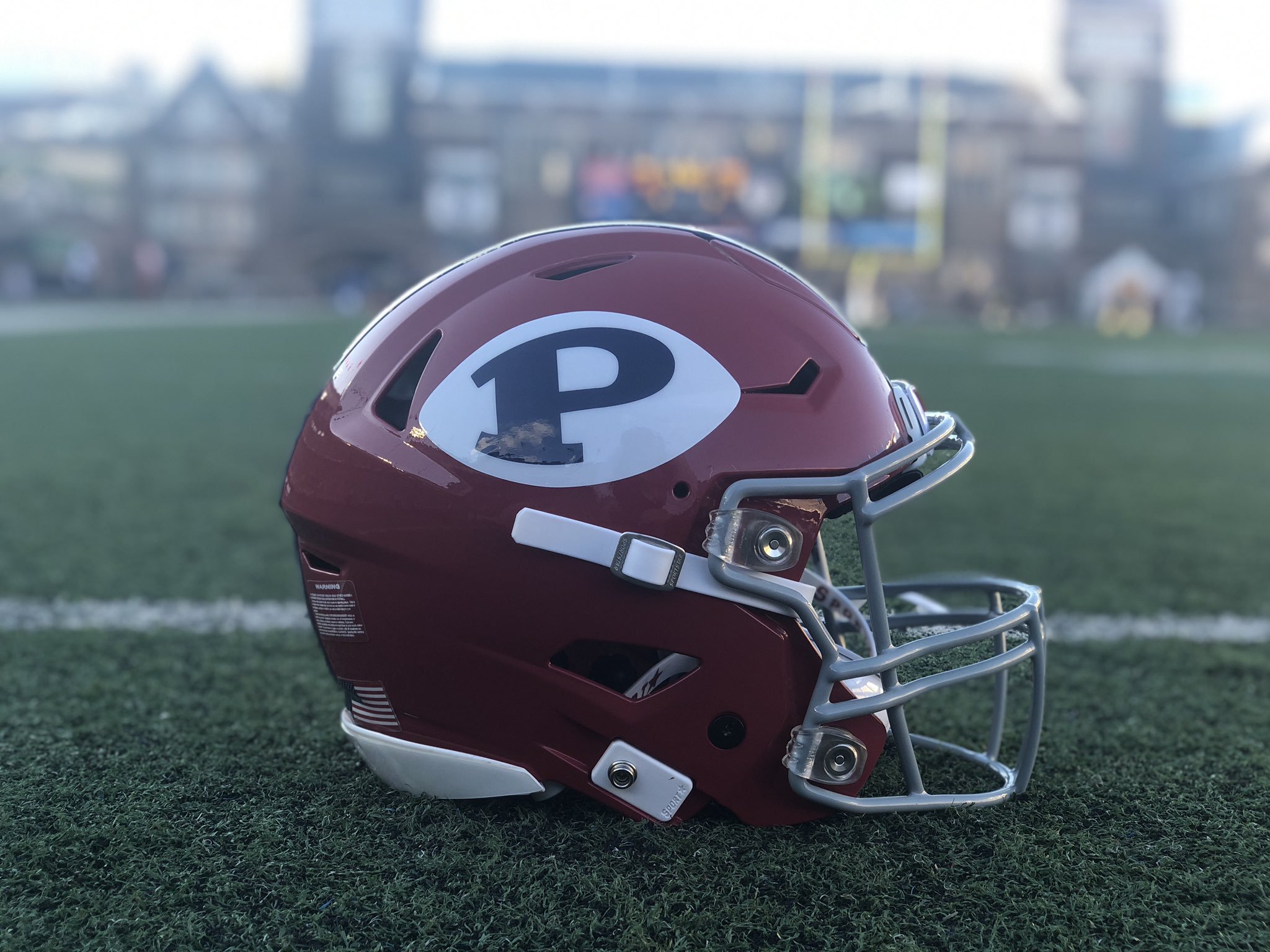 The Dartmouth Big Green defeated the Penn Quakers 31-7 on Friday night at Franklin Field to open up Ivy League play. Dartmouth’s quarterback duo of Derek Kyler and Nick Howard had a big performance in the win.

Kyler threw for 160 yards and a touchdown, while Howard ran for 101 yards and two touchdowns.

As for Penn, their offensive production was headlined by an RPO that quarterback John Quinnelly pulled and threw for a 73-yard completion to receiver Ryan Cragun. Senior running back Isaiah Malcome ran for the Quakers’ only touchdown of the night on the next play.

“It starts with me first,” Quakers head coach Ray Priore said. “These kids give us everything that we ask for and have battled through a long period of time. “They’ve worked hard, and we’ve got to find ways within the system and the scheme to find better opportunities for them.”

In his third career start for Penn, Quinnelly completed 6-of-15 passes for 106 yards and two interceptions. The 6-foot-4 first-year starter began this season with his best performance to date in a 30-6 win against Bucknell.

However, Friday night was not one of his better outings as Penn’s offense struggled to score against the Big Green’s defense.

“I have to make better decisions, be more decisive, and take care of the football,” Quinnelly said. “We all know as an offense that we have to produce and make plays when we have the opportunity.”

Despite the final score, the Quakers’ defense made some plays against Dartmouth’s two-quarterback offense.

Following a deep pass from Kyler to receiver Jamal Cooney that put the Big Green in the red zone, Penn defensive lineman Prince Emile forced a fumble on the next play. Defensive back Mohammed Diakite recovered the ball, which was one of the many plays he made on Friday night.

Prince Emili punches it out! Fumble on the one yd line by Dartmouth and it's the Quakers' ball!

Bair suffered a season-ending knee injury at Franklin Field in 2019. The senior running back finished the night with 13 carries and 91 rushing yards.

Along with Bair, sophomore quarterback Nick Howard was a factor in the running game for the Big Green as he had a team-high 19 rushing attempts.

Howard was recruited by FBS schools as a linebacker out of Green Bay, Wisconsin. But he wanted the opportunity to play quarterback in college and has taken advantage of his opportunities so far.

“He’s a big, physical guy. He runs hard, and he’s tough to bring down,” Dartmouth head coach Buddy Teevens said in his postgame presser. “He also has a nice release, and he’s comfortable in the passing game and continues to improve.”

“We’ve had guys, who were dual threats, but not quite as effective throwing the football. This guy can throw it too,” Teevens added.

The defending Ivy League champions will return home to face the Yale Bulldogs next weekend. The Quakers will play host to Lehigh University next Saturday at Franklin Field. Lehigh has had a rough start to the season sitting at 0-5 after losing 34-0 to Yale.