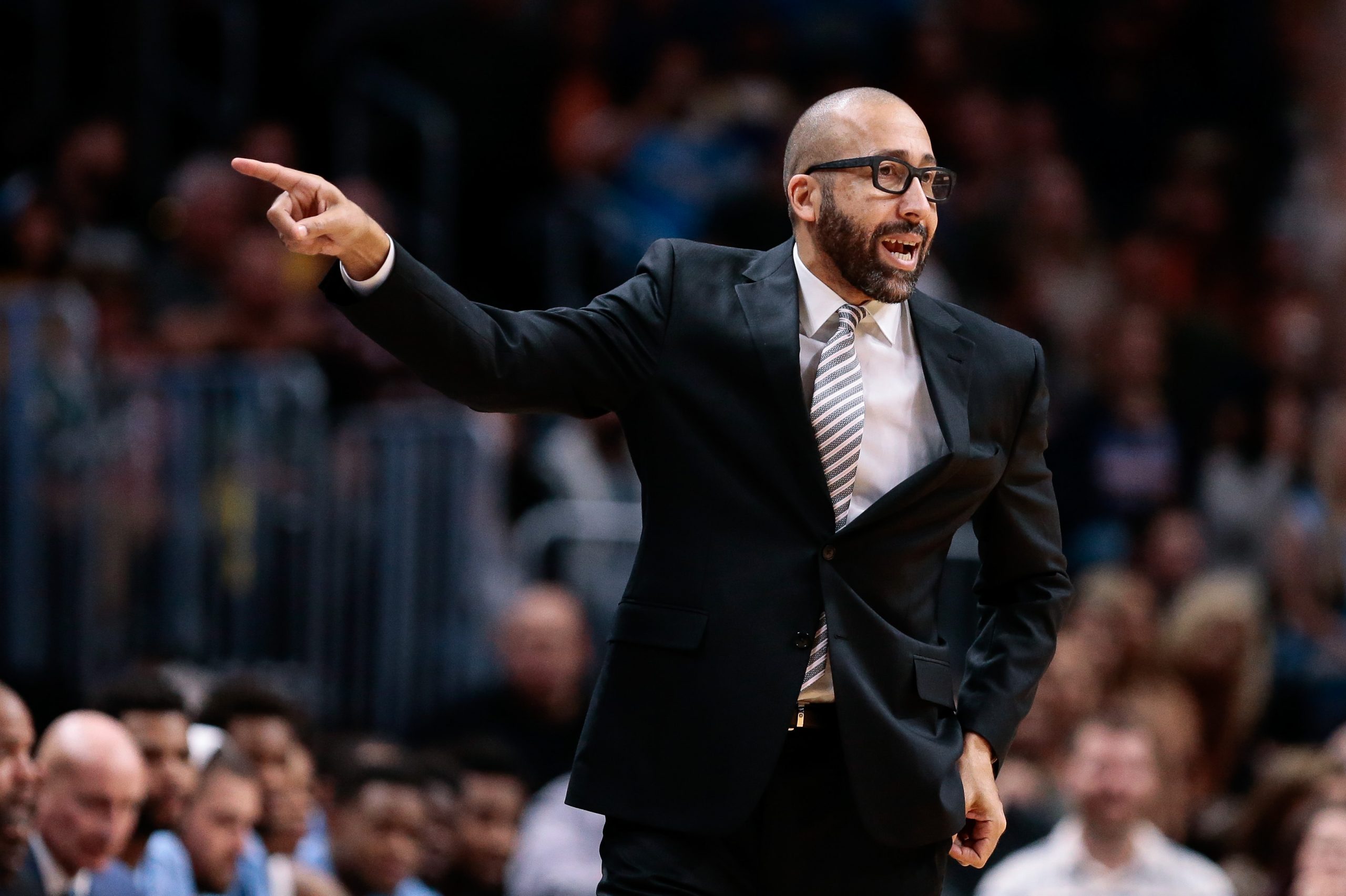 Fizdale revealed as much while speaking to reporters in Oakland, where he is visiting with the Warriors and Steve Kerr as they prepare for the postseason. He will also interview with the Phoenix Suns.

The longtime Heat assistant turned head man in Memphis was fired earlier in the season due to a reported rift with Marc Gasol. Last season, however, Fizdale led the Grizzlies to the postseason following a 43-39 in a competitive Western Conference. He helped the team exceed expectations and found a good balance by allowing the team’s core to lead while its youth began to grow.

Fizdale should be considered a leading candidate by Knicks’ brass. He’s ideal for many reasons. An NBA assistant coach for well over a decade, Fizdale spent eight seasons as Erik Spoelstra’s right hand man in Miami under the Pat Riley regime. Learning under such an umbrella is always a plus, and it certainly doesn’t hurt that Fizdale was along for the ride as his team won two NBA championships. At 43 years old, he’s a younger coach who relates well to his players. Despite the reported rift with Gasol, Fizdale is well known for having sound interpersonal skills. He’s held in very high regard by the likes of LeBron James and Dwyane Wade, among others. He never really got his fair shake in Memphis, and as much as fans may prefer to see a former Knick like Mark Jackson come home, Fizdale appears to be a better fit for this young core, especially as it relates to providing the right form (and level) of motivation.

Most importantly, this guy can coach. He’s a gym rat who continues to do what he can to evolve and learn as a coach. That’s why he’s observing Golden State at this very moment.

Appearing on the I Am Rapaport this past March, Fizdale told Michael Rapaport that he was using his “time off” to engage wth his fellow coaches while doing in depth film studies of past successful teams. At the time, he was examining Larry Brown’s championship winning 2003-04 Pistons squad and their lockdown defense.

Fizdale would be a great fit for the Knicks, but he’s also expected to be a leading candidate for other openings. It’s good news that New York appears to be ahead of the curve, ushering him in as the first interviewee.