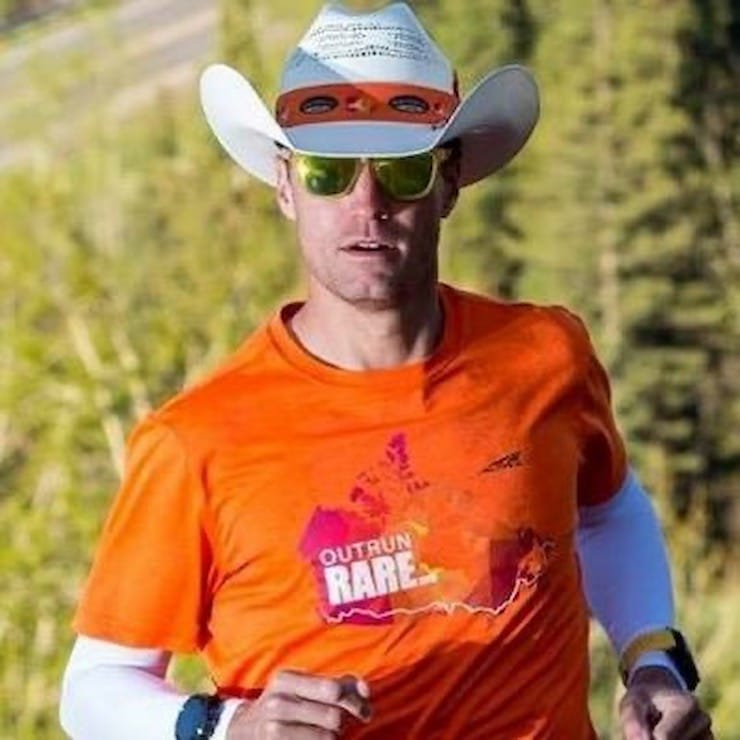 David Proctor of Okotoks, Alberta made Canadian sports history this week by running the fastest time across Canada on Thursday. The ultra-marathon runner posted a time of 66 days and 10 hours, and broke the record previously set by Al Howie of Victoria, British Columbia, who had a time of 72 days in 1991. Proctor ran 7200 kilometres across Canada to achieve the record.

Proctor began the run on May 15 in Newfoundland. He spent nine days in Newfoundland, three days in Nova Scotia, six days in New Brunswick, five days in Quebec, 21 days in Ontario, four days in Manitoba, six days in Saskatchewan, five days in Alberta, and 10 days in British Columbia. Remember, Proctor would have spent days throughout his run in multiple provinces for a particular day, and averaging over 100 kilometres a day. It is interesting that Proctor did not spend anytime running in the Canadian province of Prince Edward Island.

Proctor tried to run across Canada initially in 2018. However, he had to stop due to back issues while in Manitoba after 32 days according to Josh Grant of CBC News.

Proctor was inspired by Canadian icon Terry Fox of Winnipeg, Manitoba. Fox, who only had one leg because of cancer, tried to run across Canada in 1980. He ran the Marathon of Hope campaign for cancer research. Fox started in St. John’s, Newfoundland in April of 1980, but had to end his run in Thunder Bay, Ontario, when the cancer spread to his lungs.

Fox died on June 28, 1981 at the age of 22 in New Westminster, British Columbia. He became the youngest person to receive the Order of Canada and received the 1980 Lou Marsh Award. As of April of 2020, $800 million has been raised for cancer research in honour of Fox.

While racing in Ontario, Proctor had the honour to have the chance to speak to Terry’s brother Fred according to the Independent Sports News.

Finishing the Run with tribute to Canadian legend Terry Fox

Proctor finished the run by touching the Mile 0 Statue in Victoria, British Columbia. Ironically, it was the same city in British Columbia that Howie lived in for many years.

World Record on a Treadmill

What Proctor was able to achieve could be considered extreme ultra marathon running. There is a world championship every year, but the distances for these championships are 50 kilometres, 100 kilometres and 24 hours. What Proctor achieved took place over two full months.

Okotoks is south of Calgary, and is best known as the home of the late Calgary Flames trainer Bearcat Murray, the Okotoks Oilers of the Alberta Junior Hockey League and the Okotoks Dawgs of the Western Canadian Baseball League.