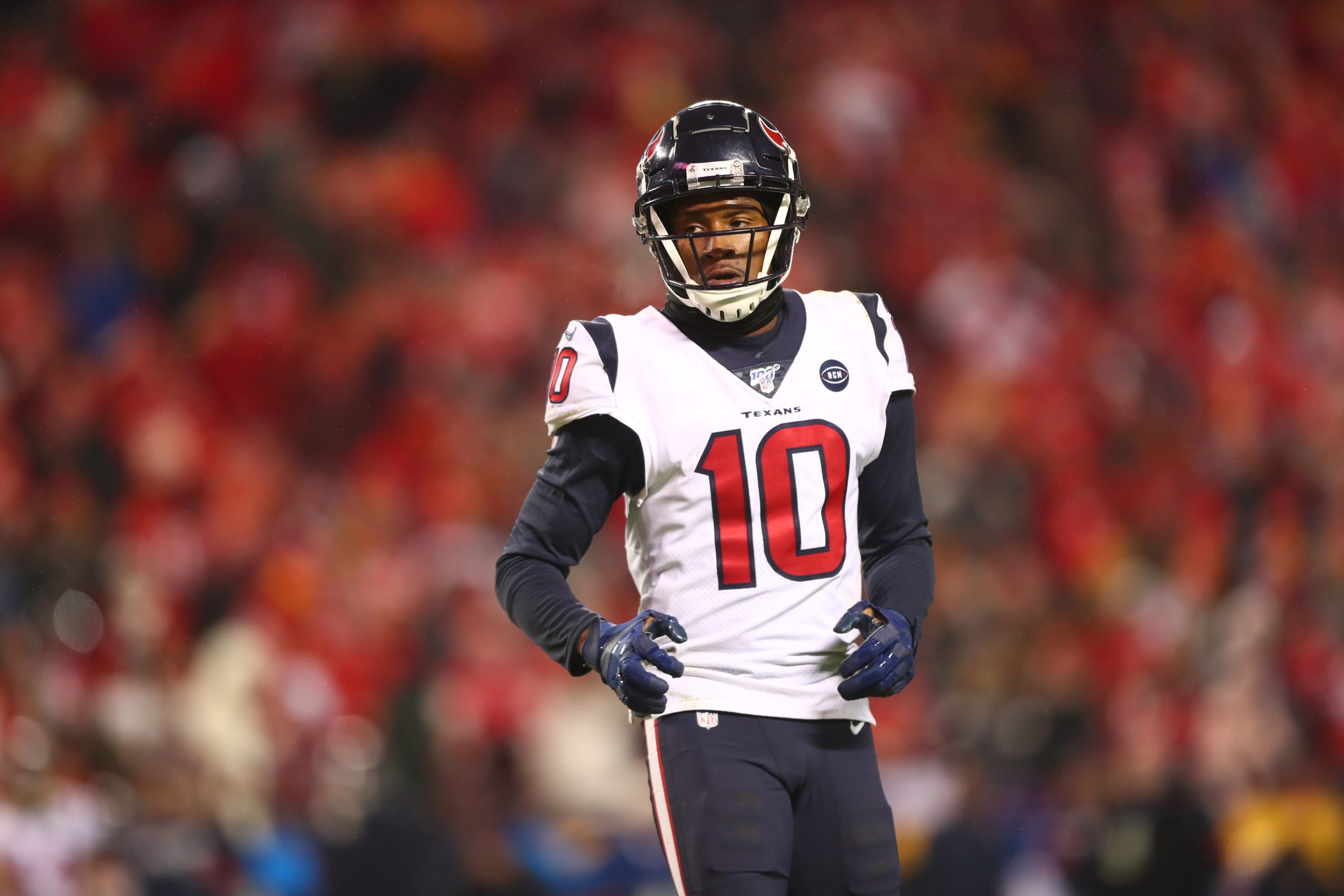 DeAndre Hopkins may have been traded away by the Texans for not all that much in return — a veteran running back and draft pick — but that doesn’t necessarily mean his talent is dropping off.

In fact, quite the opposite, as Hopkins put together another dominant campaign in 2019. The move is more of a head-scratcher from the Texans’ perspective, specifically why they would trade their best offensive weapon on offense, who has great chemistry with Desahun Watson, often serving as his safety net on key downs.

It’s fair to say that without Hopkins, the Texans wouldn’t have punched their ticket to the playoffs int he first place. He’s just that dominant of a player. And if you ask him, he’s the best receiver in the NFL, which he proclaimed on ESPN’s “Jalen & Jacoby Show.”

“I know I’m the best,” Hopkins said. “Mike’s my boy. I love [New Orleans Saints wide receiver] Michael [Thomas] … but he knows if I had Drew Brees my whole career what these numbers would be. [Falcons wide receiver] Julio Jones knows if I had Matt Ryan my whole career. That’s my boy. I trained with Julio, too. He knows what these numbers would be.”

They’re different players, so it’s hard to compare Hopkins to Michael Thomas and Julio Jones. It really just depends on how they fit in their team’s offensive scheme. We do believe that those guys listed are the top three — ranking them is subjective.