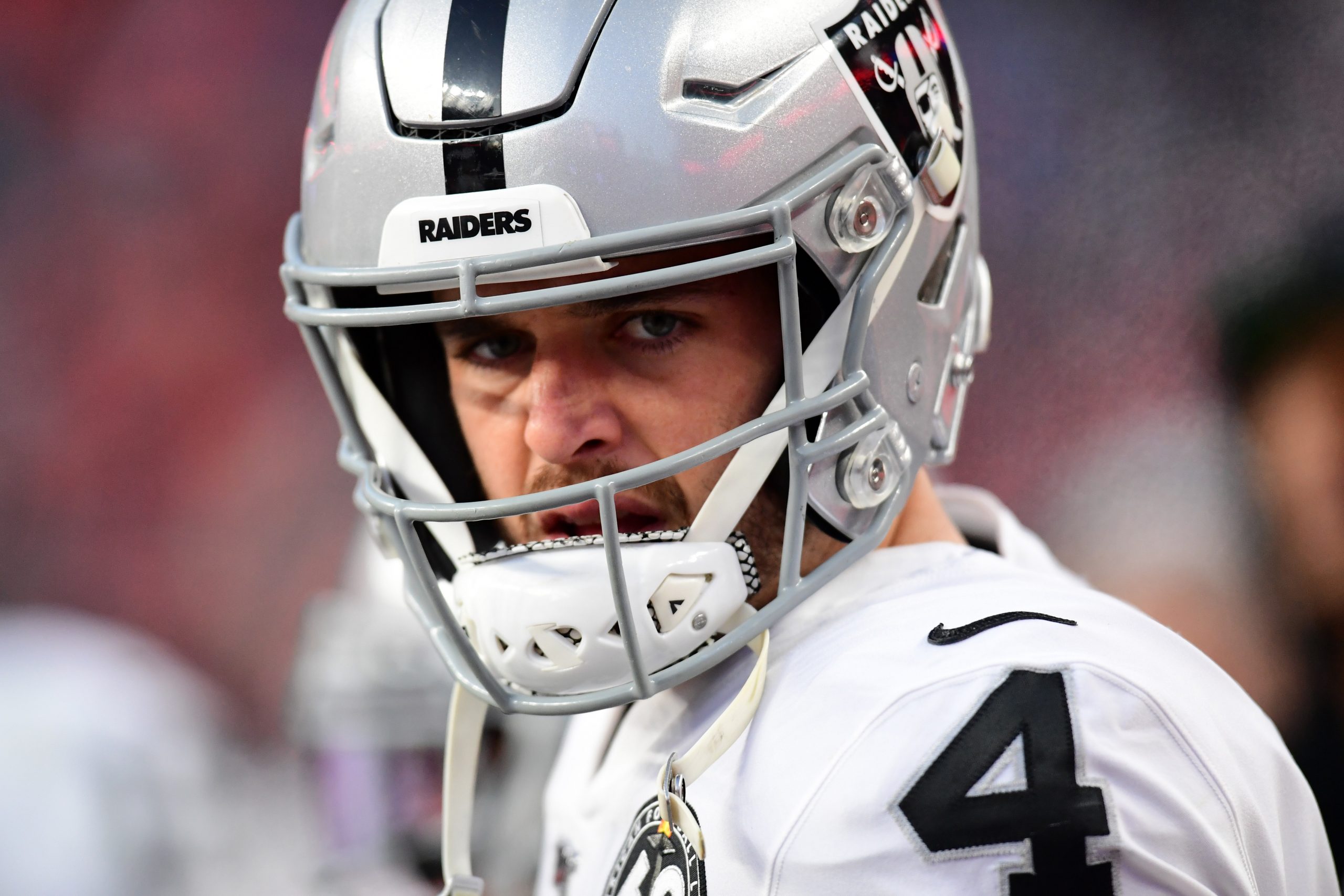 The marriage between Raiders quarterback Derek Carr and head coach Jon Gruden never appeared to be sustainable for a long period of time.

Carr, after all, had been drafted and developed by the team’s previous regime, with general manager Mike Mayock and Gruden now running the show. Not only that, he doesn’t have the fiery personality and strong work ethic that Gruden’s signal-callers tend to have.

And now that the team is moving to Las Vegas, with a number of first-round draft picks and also a bevy of quarterbacks soon to hit the free-agent market, now may be the perfect time for a change.

Carr even hinted that he may be headed out of Oakland, in favor of Chicago, with this cryptic Instagram post on Thursday.

He does count for $7.9 million in dead cap money this season, but the Raiders would likely be fine with eating that, if Gruden really does want to go in a different direction.