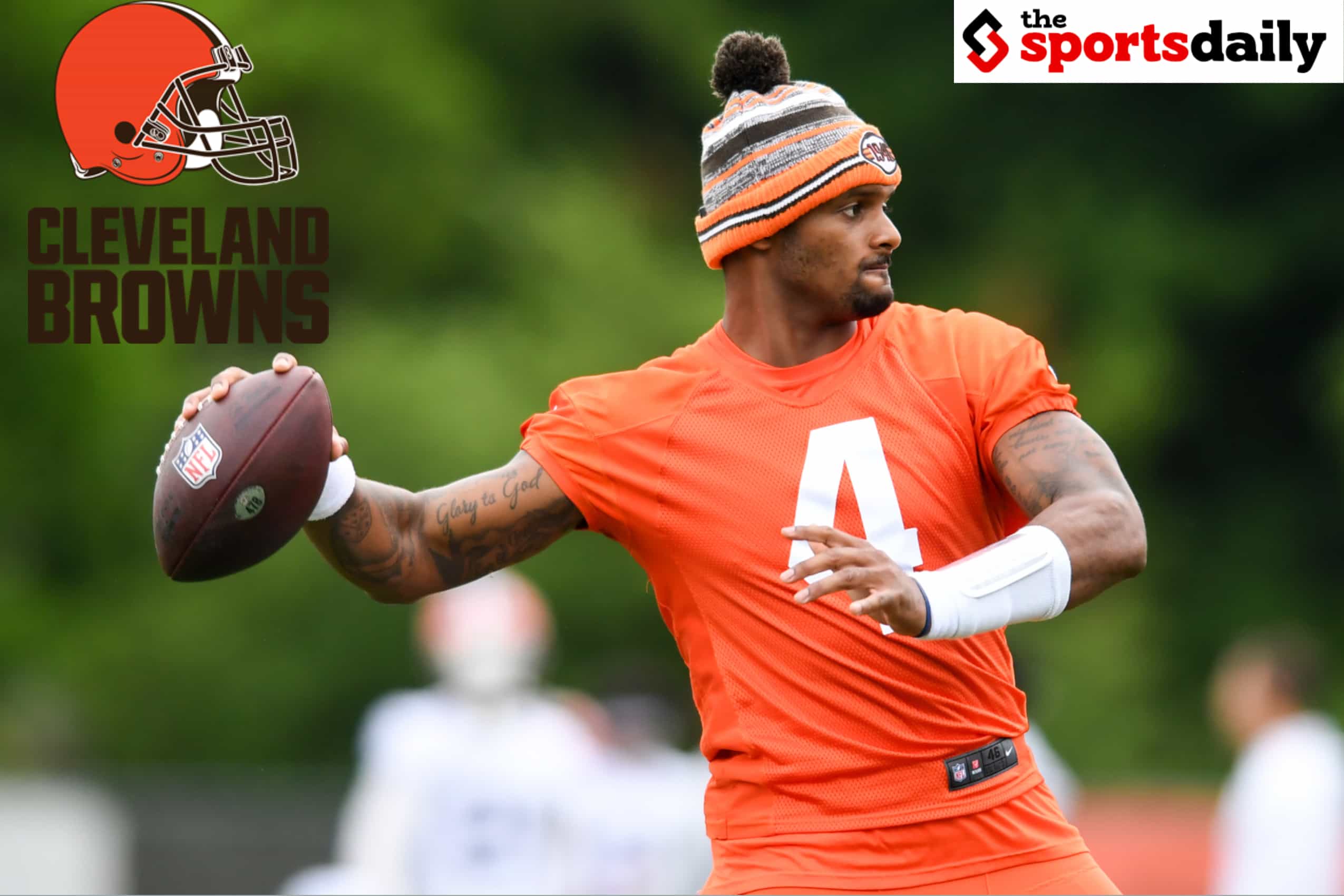 Cleveland Browns quarterback Deshaun Watson looks set to start in their pre-season game with the Jacksonville Jaguars on Friday.

In an announcement on Wednesday evening, the Browns put an end to speculation circling Watson’s inclusion and he is now scheduled to feature in the starting line-up.

The 26-year-old cuts a divisive figure after being handed a six-game suspension following dozens of sexual misconduct allegations dating back to his stint with the Houston Texans.

He was accused of sexual assault, use of force, and unwanted touching during massage sessions according to civil lawsuits filed by 24 women, with 23 of those having been been settled independently.

The ruling, which was given by former US district Judge Sue L Robinson who acted as an independent arbiter, has since been appealed by the league. This would allow the NFL to ultimately decided their own punishment, with members eager to sanction a harsher year-long ban.

They enacted their collective bargaining right, agreed back in 2020, to file an appeal in the wake of the suspension, which was branded a ‘joke’.

“We’ve seen the evidence, there was multiple violations here, and they were egregious, and it was predatory behaviour. Those are things that we always felt were important for us to address in a way that’s responsible.”

Watson is free to participate in training camps and pre-season games in the mean time, but once the season commences next month he will barred from competitive football. Jaboby Brissett is the most likely candidate to deputise in his stead having been spotted sharing reps in offense.

Elsewhere, the Browns also confirmed their intentions to start the vast majority of their mainstays against the Jaguars on Friday.