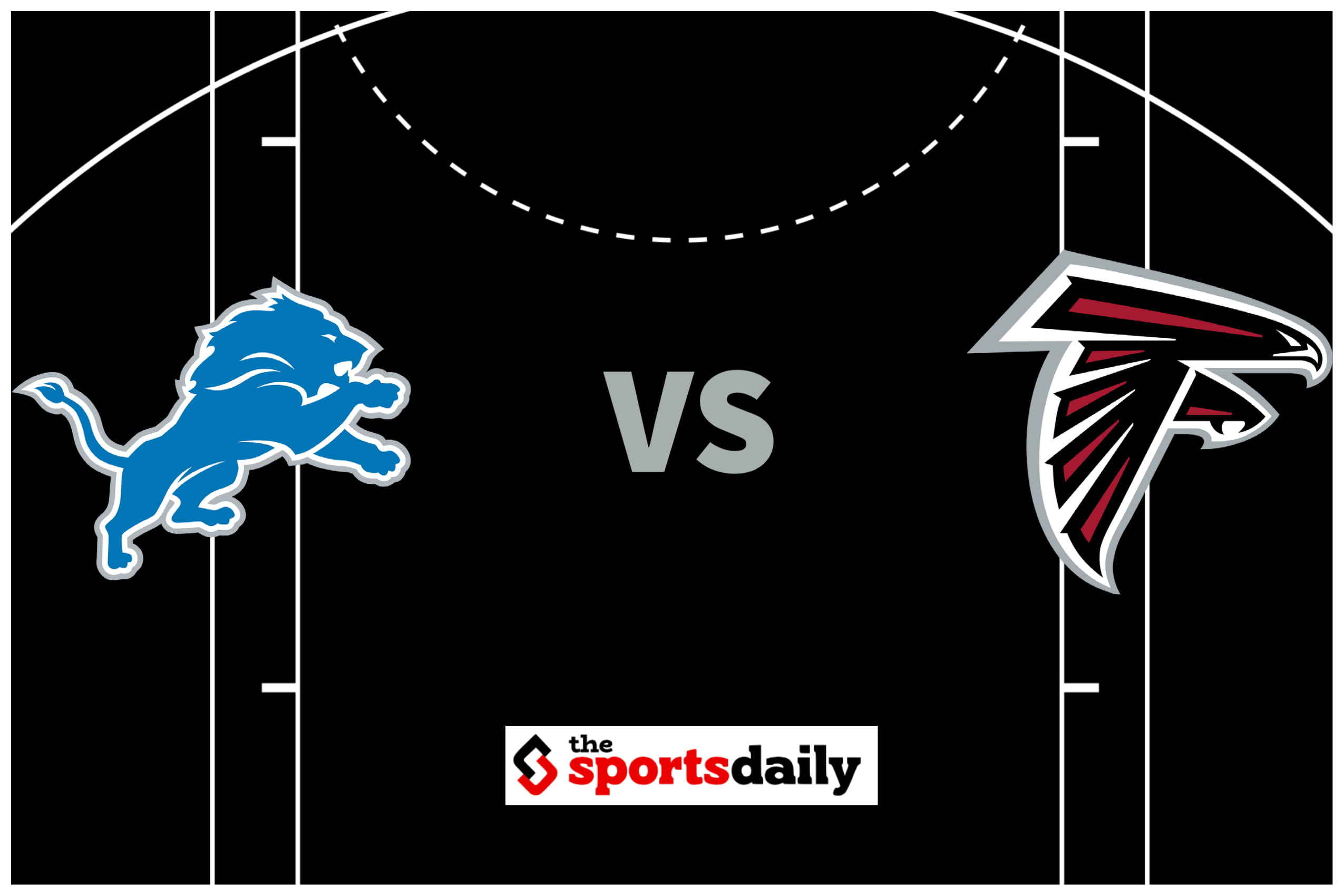 In a rare August pre-season clash, the Detroit Lions host the Atlanta Falcons at Ford Field in Week 1 – read on to find The Sport Daily’s very own predictions and picks for this intriguing match-up.

While pre-season is never a a true indicator of what may lie ahead for the upcoming season, both the Lions and the Falcons are undergoing major transitional periods, meaning substantial rebuilds in the starting line-ups raises the stakes for players with something to prove.

Life without loyal servant Matt Ryan is a prospect every Falcon fan put on the back-burner, but that day has finally come after the 37-year-old was traded to the Colts at the end of March.

With the franchise eager for a rebuild, new QBs Marcus Mariota and Desmond Ridder will have some huge boots to fill; the former MVP had been a mainstay in The Big Peach since 2008.

Mariota is the most likely candidate to take over in his stead – although he only attempted just two passes for the Las Vegas Raiders last season, he did run the ball 13 times for 87 yards and a score.

Elsewhere, Desmond Ridder was one of the brightest prospect to come out of the college system having led Cincinnati to the College Football Playoff last season. A third round pick in the draft, he was twice-named AAC Offensive Player of Year back in Ohio, and is certainly one for the future.

With the Falcons likely to rotate in this pre-season clash, we should see equal amounts of both.

Despite many coining the Detroit Lions roster as the ‘worst in the league’ last season, Dan Campbell’s youthful side’s trajectory can only go upwards after managing to remain competitive in most of their match-ups.

Rookies such as rusher Aidan Hutchinson and wide receiver Jameson Williams will only bolster a squad packed with exciting young players – there’s plenty of hope for the future in Detroit.

Atlanta’s leaky defensive front could be undone by the Lions’ strong offensive line that should be able to protect the passer and open up holes. Detroit have a lot of room for improvement defensively as well though, ranking 30th in the NFL last year at 5.9 yards per play.

Both of these sides failed to register a win in preseason last year, with the Lions finishing 0-3 while Atlanta went 0-2-1. Marcus Mariota’s introduction should be an interesting prospect and makes the visitors stronger offensively than their opponents,, while third-round rookie Desmond Ridder will be eager to hit the ground running.

There are rebuilds happening on both sides, and the depth in quality isn’t quite there yet – this makes for a seemingly impossible pre-season to predict. Detroit possess deeper options in defence, and this should translate into a fairly competitive contest, while the Falcons defensive line may be undone by a Lions offensive featuring more NFL-calibre players.

BetOnline have made it incredibly easy for new customers to navigate their welcome offer – simply follow these steps listed below.