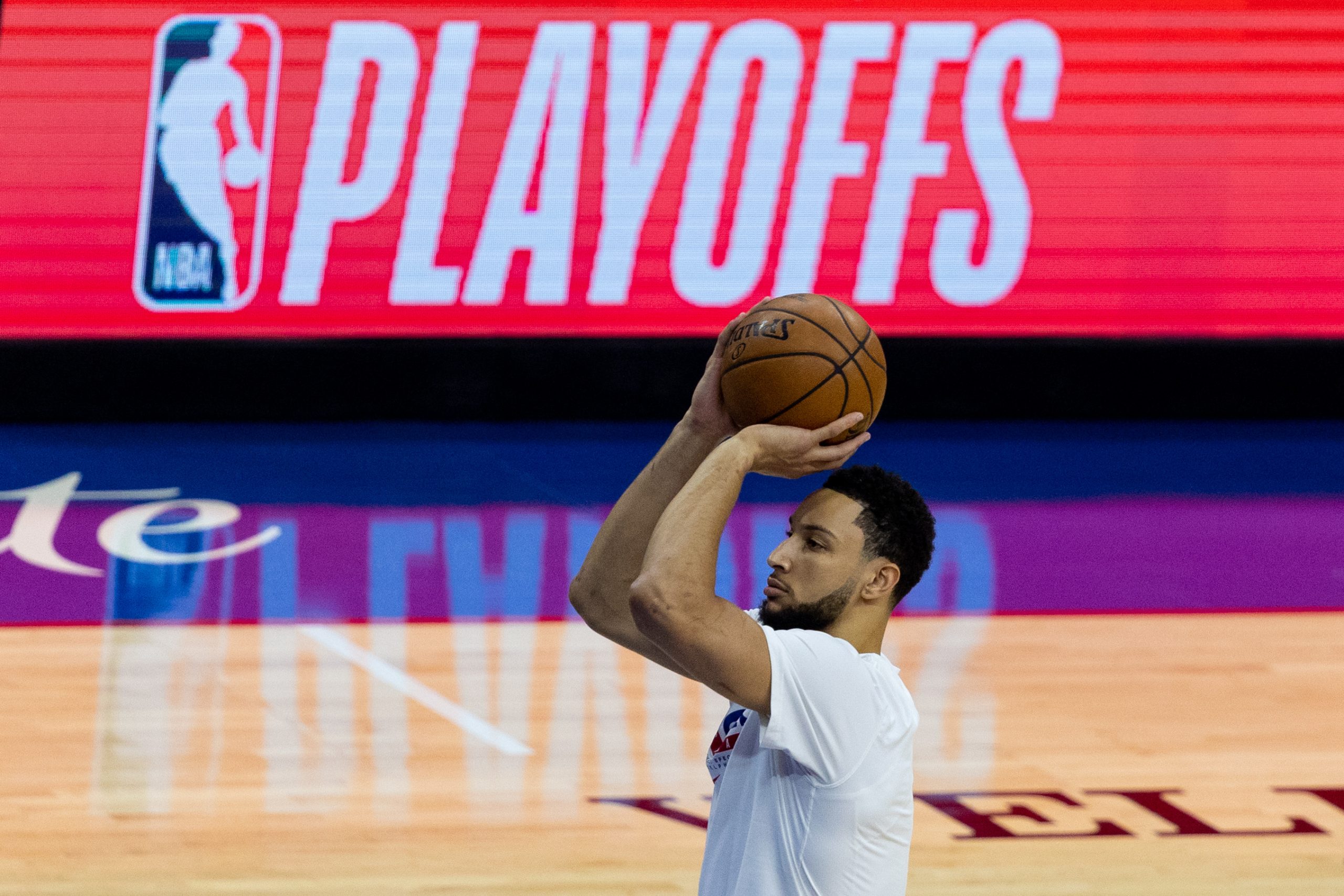 The Sixers don’t appear intent on moving Ben Simmons, but he sure seems to want out.

It’s an interesting situation, because the Sixers selected Simmons with the No. 1 overall pick in the 2016 draft, but the marriage just isn’t working out. Simmons is a great defender, but he can’t shoot from the perimeter, or the free-throw line.

And he simply doesn’t perform in clutch moments, which was on display in the postseason, especially when they got knocked out by a young, inexperienced Hawks team. Simmons missed some big free throws down the stretch, and also disappeared on the offensive end.

But the Sixers have him under contract, and they’re not going to let him leave for nothing. The problem is that they’re reportedly looking for multiple first-round draft picks, and everyone around the league knows the team is desperate to move him.

He recently complicated the situation, as he apparently met with owner Josh Harris, president Daryl Morey, general manager Elton Brand and head coach Doc Rivers, according to a report from the Philadelphia Inquirer.

Simmons continues to attempt to work his way out of Philly, but all he’s doing is making it more difficult for the team to move him, with the potential trade haul plummeting.