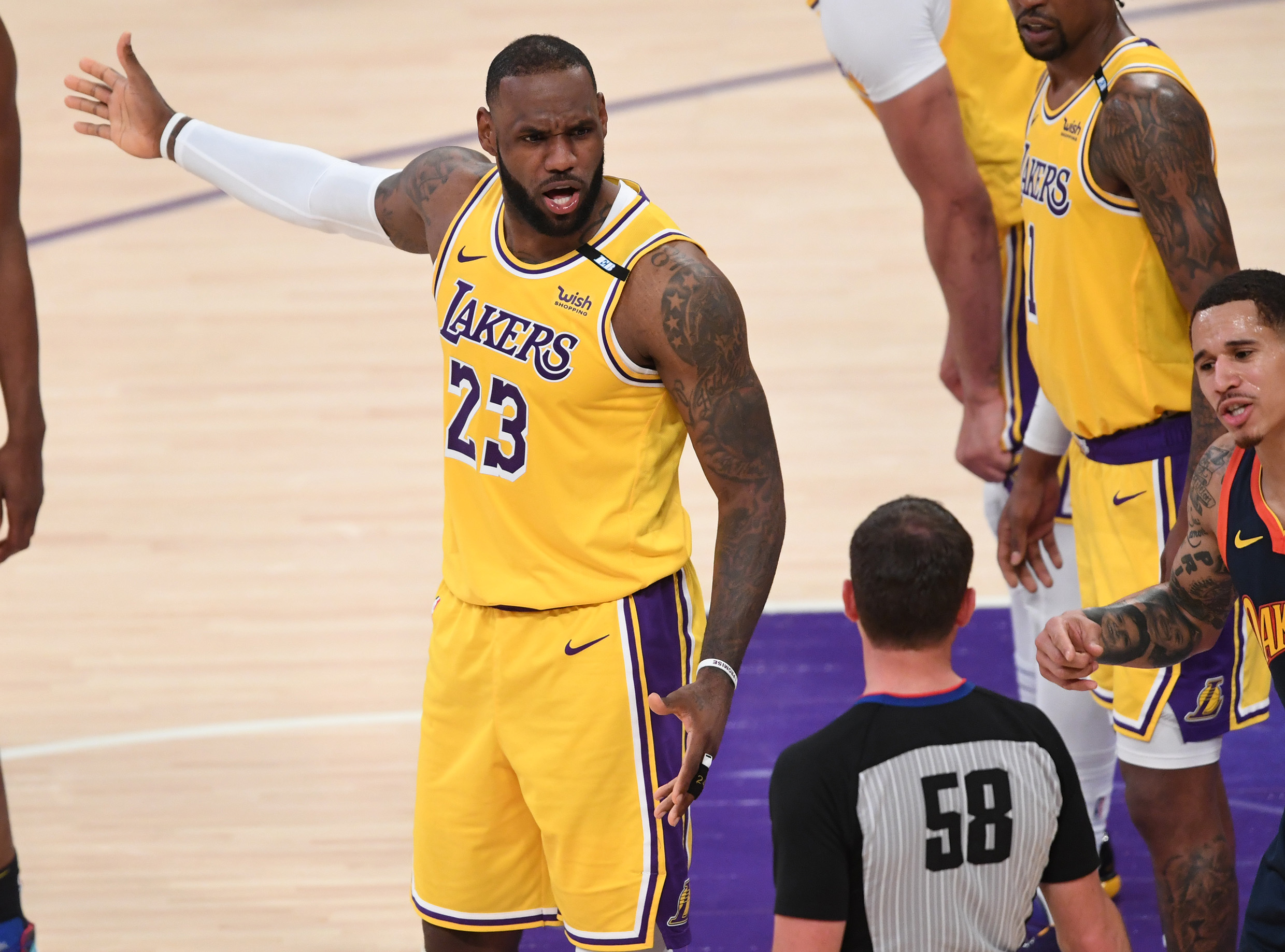 LeBron James may retire with the Lakers, but if it weren’t for his wife, he could’ve completely changed the course of Knicks history.

The Knicks have been bad for quite some time, up until this season. In fact, they’ve clinched a playoff berth for the first time since 2013. Fans are fired up, and the get-in price for Game 1 of their first-round series against the Hawks on Sunday is $220.

And just imagine if they had LeBron James on their roster.

It’s a crazy thought, but James was available as a free agent roughly two years ago, when he signed with the Lakers. The Knicks — among other teams — courted him. And apparently, James was legitimately interested in signing with the team, according to Lisa Robinson of Vanity Fair.

“We heard that LeBron wanted to come to New York,” she said,  on the “Brian Windhorst & The Hoop Collective” podcast. “And I have really good sources about this, that he was thinking about coming to New York but that his wife wanted to be in Los Angeles, wanted the kids to go to school in Los Angeles, and that just kiboshed the whole thing.”

Knicks fans have to hate hearing that. They’re a scrappy bunch, without a superstar, and it’s crazy to think how good they could be with a “floor general” like LBJ calling the shots.