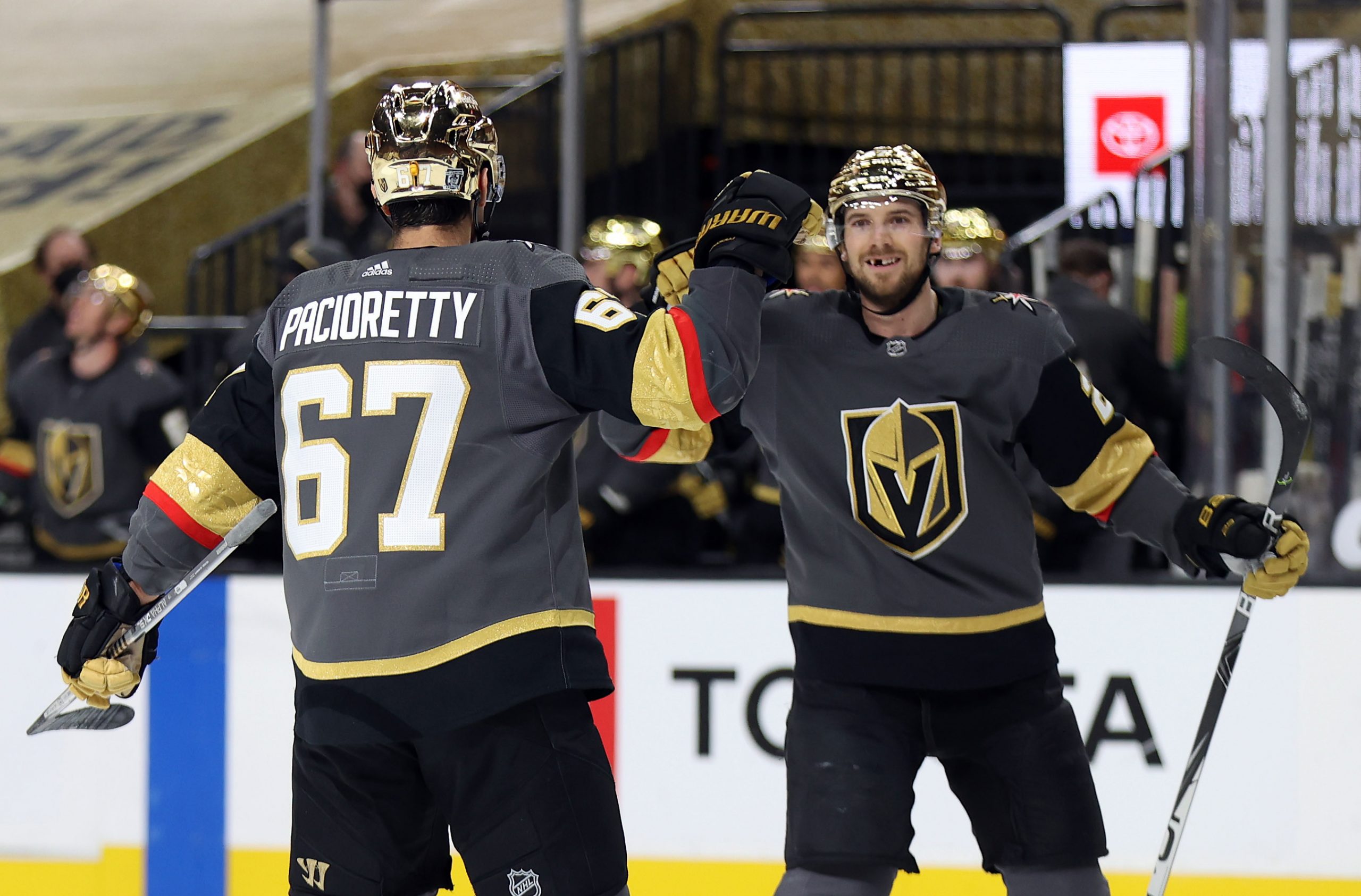 When they were a shiny new franchise competing in the NHL for the first time, the Vegas Golden Knights took everyone by surprise and made it all the way to the 2018 Stanley Cup Finals. Only the third time a debut season expansion team has ever achieved such a feat, they defied all the odds just by getting there, before ultimately being felled by the Washington Capitals.

Every 50 years, a first-year team has made the Stanley cup Final

There are two important caveats here, making the 2018 accomplishment of the Vegas Golden Knights franchise all the more special. St Louis Blues also reached the Stanley Cup Finals during their first campaign, however, that was in the 1967-68 season, just after the NHL had been expanded from six to eight teams. What’s more, the format of the competition guaranteed that one of the six newcomers would make the Finals.

Meanwhile, debate still rages over whether first season Finals claims by the Toronto Maple Leafs franchise are comparable to when one of their predecessors won the Stanley Cup in 1918. But there’s an important catch here, as the team was then known as the Toronto Arenas, before becoming Toronto St. Patricks from 1919 to 1927. After this point, the franchise adopted the Maple Leafs name it still uses today. Subsequently, points of view regarding their claim can vary, due to it being one franchise with different names.

Hockey Heroes of the Casino Capital

Back in 1829, when Spanish merchants first discovered an idyllic valley, using it as a re-supply point en route to California, they couldn’t have imagined the area becoming the sprawling city of Las Vegas. When a small group of 29 Mormon settlers built an adobe fort in 1855, they certainly would never have expected their home to eventually become the world’s gambling and entertainment capital.

Nevertheless, history is full of quirks and surprises, including the idea of starting an ice hockey franchise, right in the middle of the Nevada Desert. While it wasn’t the first time such a crazy concept had been considered, nobody genuinely expected the Vegas Golden Knights franchise to establish itself so quickly. Yet they took the NHL by storm during that wonderful 2017-18 debut campaign.

3-0-0 in these golden beauties 🤩 pic.twitter.com/eGcASwREun

Perhaps what makes the NHL story of the Vegas Golden Knights all the more intriguing, is that they have never yet missed out on reaching the Playoffs. After getting to the Stanley Cup Finals in 2018, the team fell short in 2019 and was eliminated by San Jose Sharks in the First Round of the Playoffs. However, in 2020 the Golden Knights reached the Conference Finals, just one step shy of the Stanley Cup Finals, before being beaten by Dallas Stars.

Considering that Las Vegas wouldn’t be the city it is today without gambling, it would be remiss not to mention that the Golden Knights are +750 Stanley Cup favorites according to sports bets in LeoVegas. This online sportsbook covers a whole host of sports and competitions, alongside being an established brand in casino gaming. Such backing speaks volumes about success for ice hockey in Vegas this year.

Will Vegas Have the Final Word?

Having made a superb start to a somewhat unorthodox 2020-21 NHL season, with 8 wins from 10 games, the Golden Knights top the Honda West Division on 18 points. Maintaining such a positive record, the team should comfortably reach the Playoffs, although from there, the level of competition is always fearsome.

That said, boasting a quality roster of players and such good form, the Golden Knights are certainly capable of reaching the Stanley Cup Finals this year. Doing so for the second time in just four years would be a truly magnificent achievement for such a young NHL franchise. 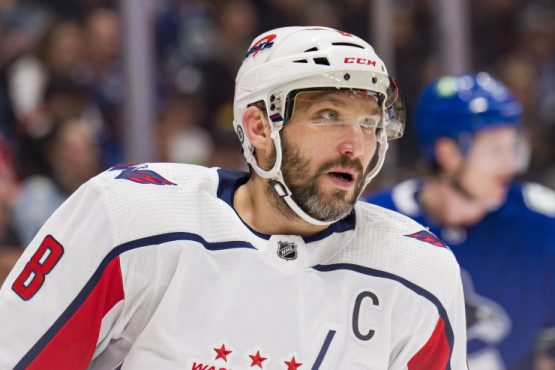