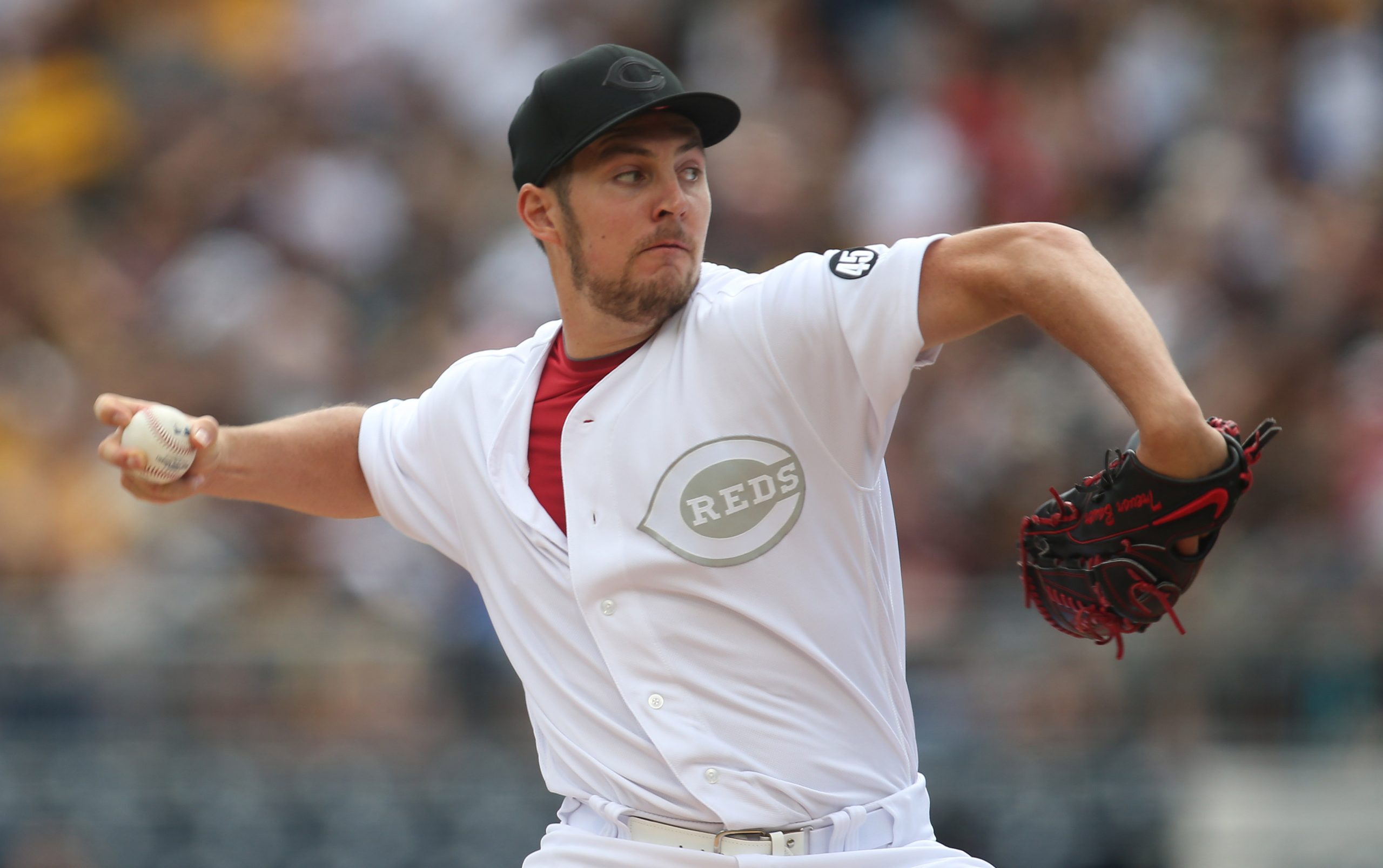 The Los Angeles Dodgers are the defending World Series champions and continue to get stronger. On Friday, the Dodgers came to terms with starting pitcher Trevor Bauer, on a three-year deal worth a whopping $102 million according to Mark Feinsand of mlb.com.

Just how big is Bauer’s salary this upcoming season? According to Jack Baer of Yahoo! Sports, Bauer will make more money than the entire 26-man roster of the Pittsburgh Pirates this season.

Bauer now joins a starting rotation that will include Clayton Kershaw, Walker Buehler, and David Price. It will also be an interesting battle for the fifth-man spot in the Dodgers rotation with Dustin May, Tony Gonsolin, and Julio Urias in the mix. Do not be surprised if the Dodgers trade or two of the aforementioned pitchers in contention for a starting rotation spot before the season starts. If there is one area where the Dodgers could improve, it is in the infield.

Last season, Bauer won the National League Cy Young Award for the first time. While pitching for the Cincinnati Reds, Bauer had a tremendous earned run average of 1.73, the best in the National League. Still, he only had a record of five wins, and four losses. In 73 innings pitched, Bauer only gave up 41 hits, 14 earned runs, and 17 walks, to go alog with 100 strikeouts. Bauer’s WHIP (walks and hits per innings pitched) of 0.80 was the best in the National League, and his 5.1 hits allowed per nine innings was the fewest hits allowed during a full game in Major League Baseball.

The Dodgers become Bauer’s fourth Major League Baseball team. In addition to the Reds, he has pitched for the Arizona Diamondbacks and Cleveland. While with Cleveland, Bauer was an All-Star in 2018.